Well, I don’t really care all that much about more aircraft, there is already many more cool planes than I’ll ever get proficient in.
However a proper dynamic campaign system, smarter AI and ATC and perhaps a Scandinavian map, now that would really be something.

Imagine the all out total F-111 screenshot spamming, that would flood the forum…!

I’m on the same bandwagon as schurem with the Fulda gap for a theoretical cold war gone hot scenario.

The -117, if done properly, would make for some interesting scenarios both blue and red sided. I would really enjoy rebuilding/playing that time a wily Serb shot one down.

I think that would be brilliant. I hadn’t thought of the goblin. It would be incredible to learn what makes it tick.

We had some chance to fly it in old Microprose titles, Jane’s ATF, Jane’s USAF and some mods for Strike Fighters but I would love to see fully fleshed out model in DCS World.

That’s interesting @franze I never considered asking about that sort of thing when I thought this up. I’m only using the editor in the most basic of ways at the moment but I must say I find it (as a total beginner) to be much more user friendly than the arma3 editor. I couldn’t make head nor tail of what was needed to get things happening the way I wanted in that. I couldn’t even get the ac130 to pylon turn in the right direction to try out the weapons on some dumb tankers I had placed

The FP/ArmA editor was flexible more in how scripting could be applied to a given mission and then chained together in a campaign. It was possible to completely forego the UI layout and use a custom layout in a campaign or mission, for example, then track a lot of complex values like supplies or user-set variables from mission to mission. The baseline functionality isn’t easy to work with though, but if you understood the scripting mechanics it was far more flexible than DCS currently is.

As for DCS and helicopters, they fit in better at smaller scales and distances, which is difficult in an open ocean map. That means they’re quite useful in a map like the Caucasus, where there’s a lot of land to cover as well as operate from, coupled with a more clear front line.

As far as map(s), I’d like Somalia, Syria, Korea, or Bosnia. Sorry, I can’t settle on just one.

AH-1Z/UH-1Y (its a wishlist right?) These would finish out my Marine air assets. The AI CH53 and 46’s will suffice with a texture update. Although i believe the 46 is a user mod.
Combined Arms to be at least on the level of IL2 tanks
F-4
F-111
Integrated VoIP. SRS type communication should be in the base game.

Good thinking that one would be very cool!

If you drive along the e40 motorway between Belgium and France there is an f104 sat on top on a shipping container that has caused me numerous near misses in the lorry.
Its just sat there like someone lifted it up with a forklift like a scrap car and forgot about the poor old beast.

someone lifted it up with a forklift like a scrap car and forgot about the poor old beast.

Personally, that’s were it should stay.
Awful thing- only good to test Low Orbit Rocket Assisted Flight. Or whatever the NASA did with it…

Oh come on, zippers are awesome. A jet engine in a streamlined banana with mudflaps for wings. And a vulcan cannon for sh1ts and giggles. And then you take that and do lo-lo-lo strikes in rainy, foggy central germany with it. It aint stupid if it works (most of the time)

Meh, this is my parameter of Airplane beauty… 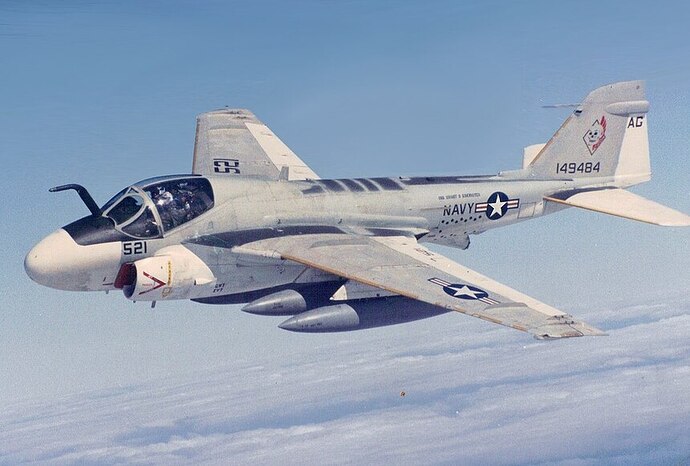 So you see… the problem could be me. 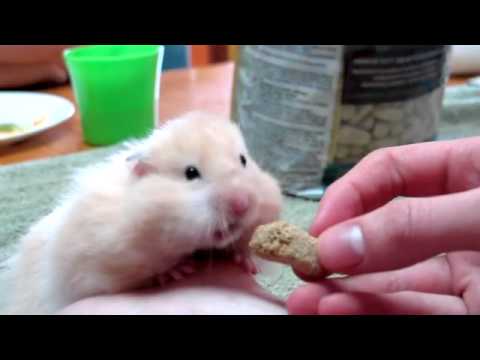 Intruder is what happened when Grumman hired a bunch of draftsmen that were recently let go at Disney’s.