attitude that reinforces how they feel or spend

I excel at justifying bad purchases!

Yeah. Just like micro transactions in game development, tipping is a system of payment, that if it would disappear would have to be replaced by another form of renumeration. At least the way it is practised in the US.

ED will want money for their products. They have elected the system they have, for a reason. At least I think so. It could be coincidence.

When I google revenue for ED and TFC I get around 0.6 M USD for each. When I google Gajin (Warthunder, etc. Russia based and about the same size as ED) I find almost 100 M USD.
I know the numbers for ED can’t be correct or they would’ve folded by now. But why can’t I find their revenue numbers, but others so easily?

And, I’m not defending them. I’m trying to understand them. Perhaps failing at doing so.

How can EA generate more money?
Say that they start developing their products behind closed doors and only release them when they are finished.
I would think that they would sell more or less the same number of products?
The difference is that with EA they collect the payment earlier.

‘the current business model works, why change it’

The question is, how do they change the system they have?
And to what? Subscription? Go back to making confined study sims?

I think it would have to be at a major crossroads. DCS 3.0, perhaps. Everything is treated as a new start and all the modules are new and must be bought.

But how will they finance this? Do they set funds aside for future development? Or are they depending on continous sales to stay afloat? I don’t know. I just don’t think they can change the EA and continous Module development and sales system very easily.

Do we need to change this system? The way I read most people in here is that all we want is shorter and more predictable EA development cycles.
This would depend on their ability to delegate tasks and predict the work flow. It seems that they are a bit bottle necked in certain departments to do this with the required efficiency. At least when judging by their inability to set releasedates. That’s of course not unheard of in the software industry.

Unfortunately we know very little about what’s going on behind the doors at ED. That makes it hard to see how they could improve.

Much like any software engineering project, EA modules are never done. And so is the discussion surrounding them.

FWIW, I do like the tone you all manage to keep. Very civil.

too right … all this civilness … anyone would think this isnt the internet, where are the pitchforks, flamewars and trolling

Several good and interesting comments on EA in this video interview.

New DCS interview with Wags is out Flight Sims

The important bits I pulled out for those without the time to watch: The whole voiced command system is up for a rewrite. Wags will likely still voice the player pilot, with a lot of other elements will be voiced by others. Wags let slip there will be numerous new call-signs, brevity calls and both fixed- and rotary wing related communication Wags admitted that the team doesn’t have the time anymore to make many campaigns, and he feels that some of the 3rd party guys surpassed his skills in th…

While still being super civil

. ‘talk is cheap’ I believe is the right expression. Let’s watch the releases to see what happens. Been hearing better damage model and upcoming CA updates for about 8 years now. Rose-coloured vision seems to make it seem much shorter or even normal.

I’d trade misplaced efforts trying to replace SRS or voice attack, or even another free map, if if helped get existing stuff in EA finished quicker.

I’m not a fan of E/A, but I understand they dont have the funds to see a project through to full release. No matter the deep pockets their founder appears to have. However, the way ED handles is a frustrating practice. Open ended and a continuously sliding schedule just makes the veterans, think twice about continuing to support them. The arguments about software takes time, is true. But either you can code it, or you cant. Dont sell something on a maybe or “soon”. Or choose projects you know for a fact can be delivered within a reasonable timeframe. 2+ years isnt reasonable.

I’d trade misplaced efforts trying to replace SRS or voice attack, or even another free map, if if helped get existing stuff in EA finished quicker.

I actually disagree on that one. Had several flights that were supposed to use SRS (as well as a predecessor by ExcessiveHeadspace, can’t remember the name though) waste a lot of time because somebody couldn’t get it set up. Priority-wise, sure that’s a really personal thing, but having proper built-in voice comms that tie in with the radios isn’t a complete waste of time.

Been hearing better damage model and upcoming CA updates for about 8 years now.

True. Which is why I’m grateful that their end-of-the-year newsletter isn’t the same compilation of buzzwords liberally stamped with “we’re working on this right now” or “we’re going to work on this in the upcoming year” any more.

Oh now we’re going to need a discussion on what constitutes BBQ. That’s a grill. 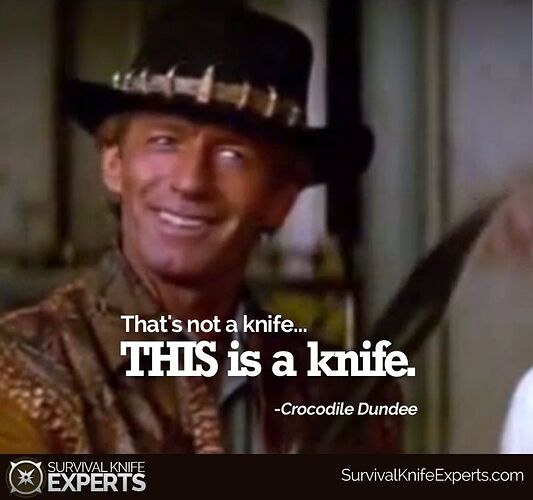 On a related note, here’s a light take on the EA release model:

No, this is a Grille! 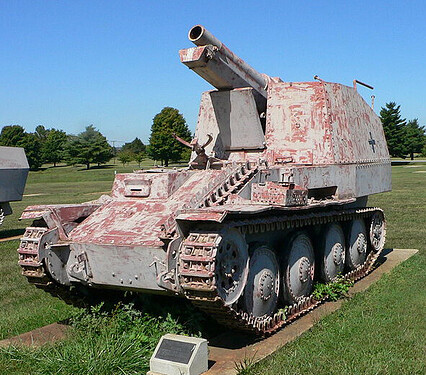 I agree with @sobek here, a properly integrated SRS like radio system, needs to be there for multiplayer.

SRS is fantastic but it gets overwhelming for newer users to understand the sheer capabilities it has (customizable radio effects, per aircraft control profiles, auto connect, etc.) and then you either double up controls (SRS = DCS Radio Buttons) which means closing the menu all the time or use twice the bindings (SRS has different than DCS) via extra keys, buttons or through a modifier.

The saving grace for SRS is that it is so good that the last few people I guided through setup and settings practically fell in love with it. However, I doubt that would be the case if they had to research and/or fumble through all the options from scratch alone.

I would go as far to say that it should have been done years ago.

Yep. You and @Franze helped me and I love it now. Especially now I have got rid of the weird feedback which made me hear my own voice a full second after I spoke. Making me slur my words like a drunk person. That nearly made me give up but now I actually prefer it to discord for serious flying

it is so good that the last few people I guided through setup and settings practically fell in love with it.

doubt that would be the case if they had to research and/or fumble through all the options from scratch alone.

Yes, that brings about an unholy trinity of potentially needing a third binding set. VA/Vaicom is more practical in SP where the addition of actual comms binding isn’t needed. I haven’t found a balance myself yet, but I am still training the speech recognition and see what it can do so I don’t use it all the time either.

am still training the speech recognition and see what it can do so I don’t use it all the time either.

Not that I want to derail the EA thread but is there a list of phrases to get started with using VoiceAttack/VAICOMM in DCS? I have seen the training and mapping sections of tutorials and such but I’d like to have a list of commands on my DCS kneeboard that may help me remember what to say and in what order

Also, yes. Been thinking of multiplayer DCS again, and SRS, and if I am making my own sim life difficult