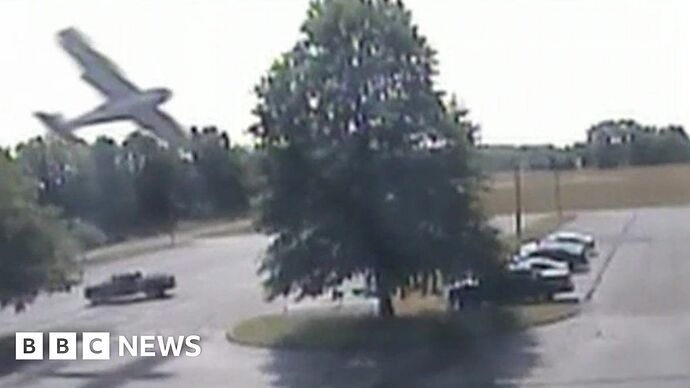 A pilot walked away with minor injuries after a dramatic collision in the US.

something something @BeachAV8R pushing for power.

So this happened today on an approach in Plainville CT. Pilot was miraculously ok. Big tree for the assist! https://www.youtube.com/watch?v=B-zoDIe4IUM

There was a very similar to a video posted a couple of years ago. But in that case it was a 414 or 421. The guy (sole occupant) lost his shoes and had a few scrapes but stuck around to tell the local news crew how happy he is to be alive.

something something @BeachAV8R pushing for power.

I would just like to congratulate VTOL VR for correctly pulling for power. Bravo! 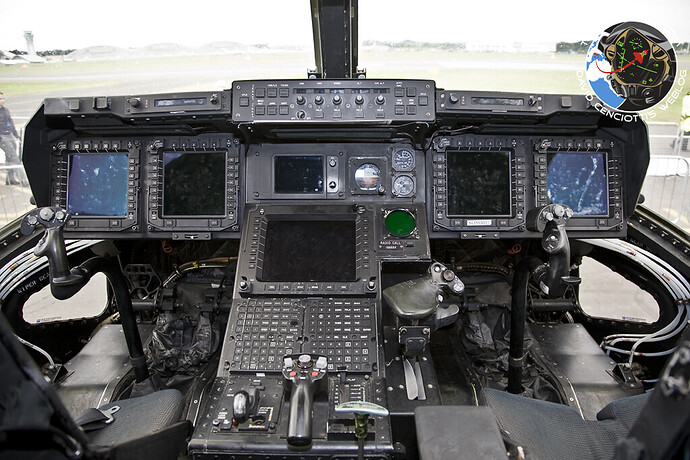 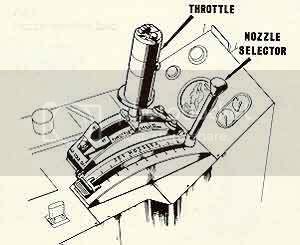 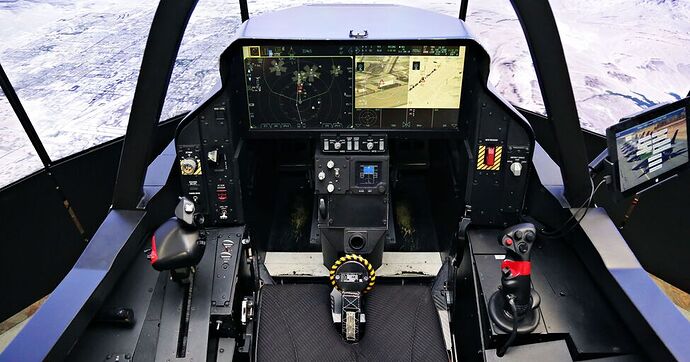 It’s only 3/4 of all operational VTOL designs

It’s only 3/4 of all operational VTOL designs

And how many helicopters?..?

We’re not talking about Helicopter VR though.

If the engines are a rollin, don’t come a pullin.

We’re not talking about Helicopter VR though.

I was referring to the initial spark of the pull vs. push debate:

Ever since the beginning of flight sim time, I’ve flown helos the way they are supposed to be, with the collective mapped to increase rotor pitch by pulling the throttle up or toward you. Once in awhile I hop in a sim where I have to reverse my throttle input because I’ve been flying airplanes (ie: X-Plane) and forget to set it to collective or reverse it. It is amazingly difficult to try to get your brain to function when you’ve trained it for decades that pull is pull pitch…LOL…even though you…

But you still push for power…which makes you… EVIL…!!!

When I knew the pilot was OK this came to mind.

George of the Jungle Intro 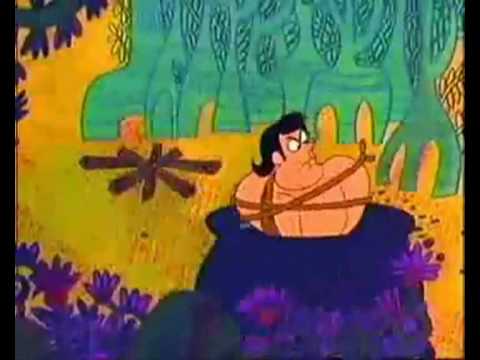