So since I was in experimentation mode - I gave GTA-V a whirl with Tri-Def and it looks amazing. Again…it has some quirks like when you are in the car the view has too little field of view (which makes you feel like you are driving with a pair of magnifying glasses on). But overall…it looks really, really good. And performs just fine on my GTX 1080. I don’t know if menu interactions and stuff would be problem. But it does show how good a game could be if it could just be made native VR. Tri-Def 3D and Virtual Desktop are definitely for people who like to fiddle and tweak - it isn’t just plug and play.

Tri-Def is a 14 day free evaluation - which is nice. I might give it a whirl with some other games. I think it would excel with some older shooters that don’t require a lot of menu interactions.

Alright…darned if I’m not having a pretty fun time messing with this program. As I suspected, Arma 2 looks pretty good with it. It took some tweaking of the screen size and screen distance to get it looking good. Also, for any of these games, you’ll also have to find the right aspect ratio and resolution that makes everything seem “right” in the game. The first few screens I had my Virtual Desktop settings too large and my screen distance too far away. The good news is, you can TAB out of most of these games if they are stable enough, change the settings in Virtual Desktop, then go back in and see how they look.

Arma 2 in 3D is really cool looking. Again, very initial thoughts on it and I didn’t dive in…but things look good. Flying the helicopters is a blast. Shooting the gun - I tried it initially with the bad settings and haven’t gotten around to testing it with the new settings I applied to Virtual Desktop…but even the initial testing was good. The detail of the 3D model and looking through the scope or firing without aiming is all fine.

There are some glitches with perhaps reflections in just some instances. Not sure what is going on with that. But overall, a really cool experience. Will post more about it later…

The product I’ve been using (trial version) is TriDef 3D…the newer TriDef VR might provide for a more game tailored experience. I think it too has a demo (maybe 7 days?)…

Caution though - you can’t buy it outright - is subscription based

"We are pleased to announce the release of TriDef VR, a Windows PC application for playing PC games on a 3D virtual screen inside your VR headset.

Over 900 DirectX 9, 10 and 11 games have been pre-configured to generate a stereoscopic 3D experience. Other games and the Windows desktop can be viewed in 2D on the virtual screen.

A virtual reality headset is required to use this software. TriDef VR is compatible with the Oculus Rift and HTC Vive.

I had good luck with Virtual Desktop and EECH. I had to adjust the OpenTrack settings to equal out the head pitch axis in relation to the yaw. My only hangup was with my HOTAS as EECH doesn’t offer in game button mapping. I was too lazy to break out TARGET the last time I played.

Some VR info on here - see the link on there back to Thirdwire as well.

Hey guys! So I was parusing the net and looking at the oculus rift headset it says it works with a lot of computer games. I was wondering has anyone looked i...

Fantastic thread! I need to find the time to experiment with older games and VR more

Question: I saw people using Virtual Desktop together with opentrack. I see there is a Oculus Home and a Steam version of VD.

Which one to get? Does it make a difference?

I see there is a Oculus Home and a Steam version of VD.

Functionally identical. It’s really just the store you buy it from. There is a school of thought that for things using the Steam store then you might have better luck in the future with an old purchase working with a future headset (because the Oculus store is currently just for Oculus headsets, while Steam is for Oculus/HTC/Windows headsets). Facebook/Oculus have said they would open up their store to non-Oculus devices one day, but currently it’s just their own.

Ok thanks for the info.
I’ll go with the steam version then.

Good choice. Frak oculus and their shovelware. I love their hardware, but a driver that needs it’s store and bovine excrement “home” hacked out to perform is just terrible.

Que?
Did I miss something about optimising oculus software?

There is this trick to set the home/store app to require admin privileges to run, thereby stopping the driver from starting it.

Bought Virtual Desktop (which is neat on its own) and fiddled around 5 minutes with opentrack. Instantly got that running with DCS is faux trackIR mode

Also tried Codemasters’ notorius VR ignoring F1 2017 in TrackIR headtracking mode. It is a bit awkward but it works quite good out of the box.

I will experiment with analglyphs

For the first time I have managed to transfer the in game image on strike fighters 2 from the PC, unfortunately not to rift, but on an android mobile phone. You must have a new Nvidia video card so you can use the moonlight technology. You must also download the moonlight application on your phone. Also you need the tridef 3d on your PC, so you can make a sbs stereoscopic image. You can use opentrack with upd protocol for headtracking but it needs alot of effort for proper calibration. You can use a Google cardboard or any other vr Googles. I have tried the same method on oculus, using virtual desktop, but no luck. Only sound, but no picture. I will keep trying. P. S. The hud looks nice, but the cockpit looks flat with the needles coming out from the instruments. The outside view is great

TriDef 3D no longer exists, though - I bought it about 3 years ago and used it extensively for putting VR into 2D games - but now it’s not possible to activate the prog any more - very disappointing that they screwed us over by doing that - made a lot of people very angry.
I did a lot of research about possible ways to activate without a code from the devs, but nix dran. I wanted to use it with Index - disappointing, grrrrr.

Oof, that’s pretty bad. I think I remember ED saying that if they ever went under, one of their last acts would be to remove the key checks from DCS so we could still enjoy our planes. Sad so see a common decency act like that isn’t so common.

I think they weren’t happy about the response to their TriDef VR and the way they intended selling it - on a subscription model, and one which was not good value. They were already in financial trouble then.

I took part in the early testing and then MSI trial of TriDef VR and it wasn’t really VR at all. It was just like using TriDef 3D - so you have a screen in front of you which is 3D. You can wrap it around or change the size - just like with 3D and Virtual Desktop (or any other VR desktop app) but there was no head tracking - so in, for example, Rise of Flight, you could only look around using a PoV hat, else you had to incorporate something else such as opentrack - but there was no assistance with that and it was still sold as “VR”.

The cost was something like £30 per month - but the back catalog of compatible games was no different to that of TriDef 3D, and they didn’t add anything to it, like they promised they would when they tried to justify the price by saying they would continue to add other titles. They really only had themselves to blame for the customer reaction.

Even so - no excuse for not at least sending a permanent code to their customers. I had done a lot of promoting their products and felt quite cheated. Still do.

Hey guys! Look what I just found on r/index: 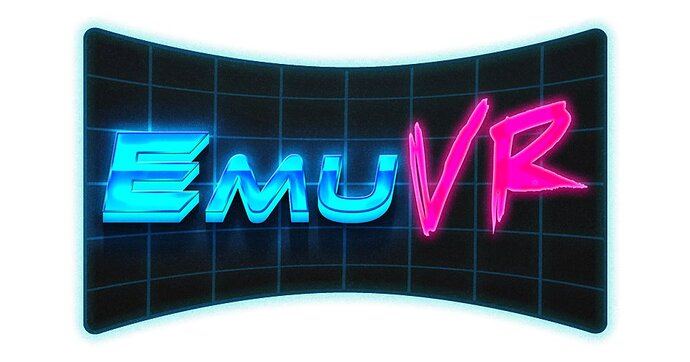 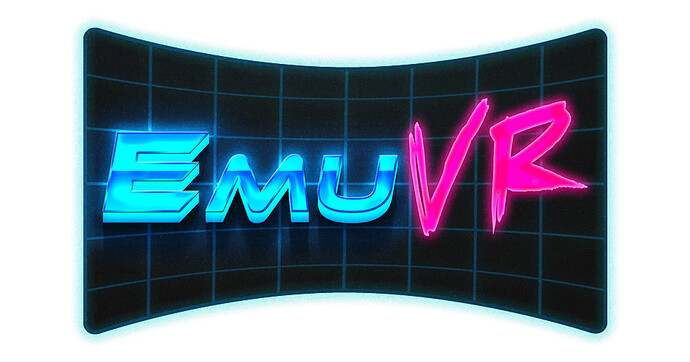 Cool! Count me in!

I’m real close to ordering VorpX despite the horror stories and giving it a whirl. If only they had a 7-day demo period it would be a no brainer. I really want to try it with EECH and SF2. I keep telling myself I don’t need to get involved in a project though.

Have you seen anything regarding SF2 and vorpx, couldn’t really find anything promising?

Has anyone gotten SF2 working on vr headsets, especially the Rift? Managed to kludge together something through Virtual Desktop and opentrack, but I'm get...

Have you seen anything regarding SF2 and vorpx, couldn’t really find anything promising?

I did see a post from user Stary on the CombatAce forums where he said he got something working:

Hey guys! So I was parusing the net and looking at the oculus rift headset it says it works with a lot of computer games. I was wondering has anyone looked i...