1 Davis was relieved by Mauri Rose on Lap 72. Rose competed in the next 500 in 1946. 2 Franchitti had signed with Chip Ganassi Racing to run a NASCAR Sprint Cup Series season for Ganassi in 2008, but was injured April 25 at the Aaron's 312 Nationwide Series race. That team shut down in July 2008 because of sponsorship issues, and Franchitti returned to the IRL with Ganassi in time for the exhibition race in Surfers Paradise, racing the full season in 2009.

The 2021 Indy was the fastest ever ran with Helio averaging a speed of 190.69 for the duration of the race. There were also still 22 cars on the lead lap and 30 cars on the track at the end of the race. I am fairly certain those are going to be record numbers too. 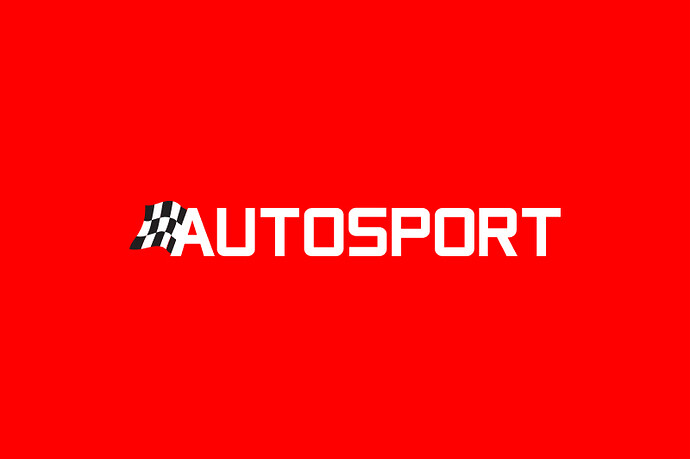 2021 IndyCar results. Find the most up-to-date results for IndyCar, as well as results and standings from previous seasons.