The first production conforming version of the Textron AirLand​ Scorpion light reconnaissance/strike/training aircraft has made a successful maiden flight, with a series of tests carried out on the multi-mission, twin-seater, twin-engine jet during...

That thing has a pretty cool cockpit… 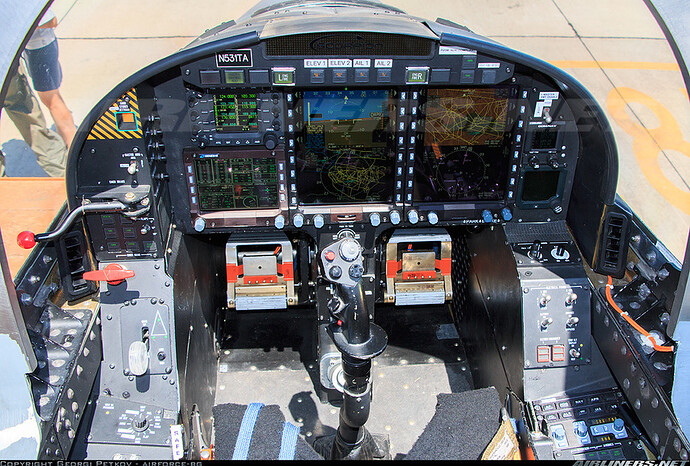 That’s because the Warthog is a recreation of the A-10 stick, which is in itself just a transplanted F-16 stick, which the Scorpion also uses.