I’m not sure if the SOP for hitting a wall at the end of the runway is just to ignore it for a while? I suppose if you take out the ILS equipment on the way up then it might be better to have a think before landing. Anyway, no-one hurt, but a sore 737 belly… 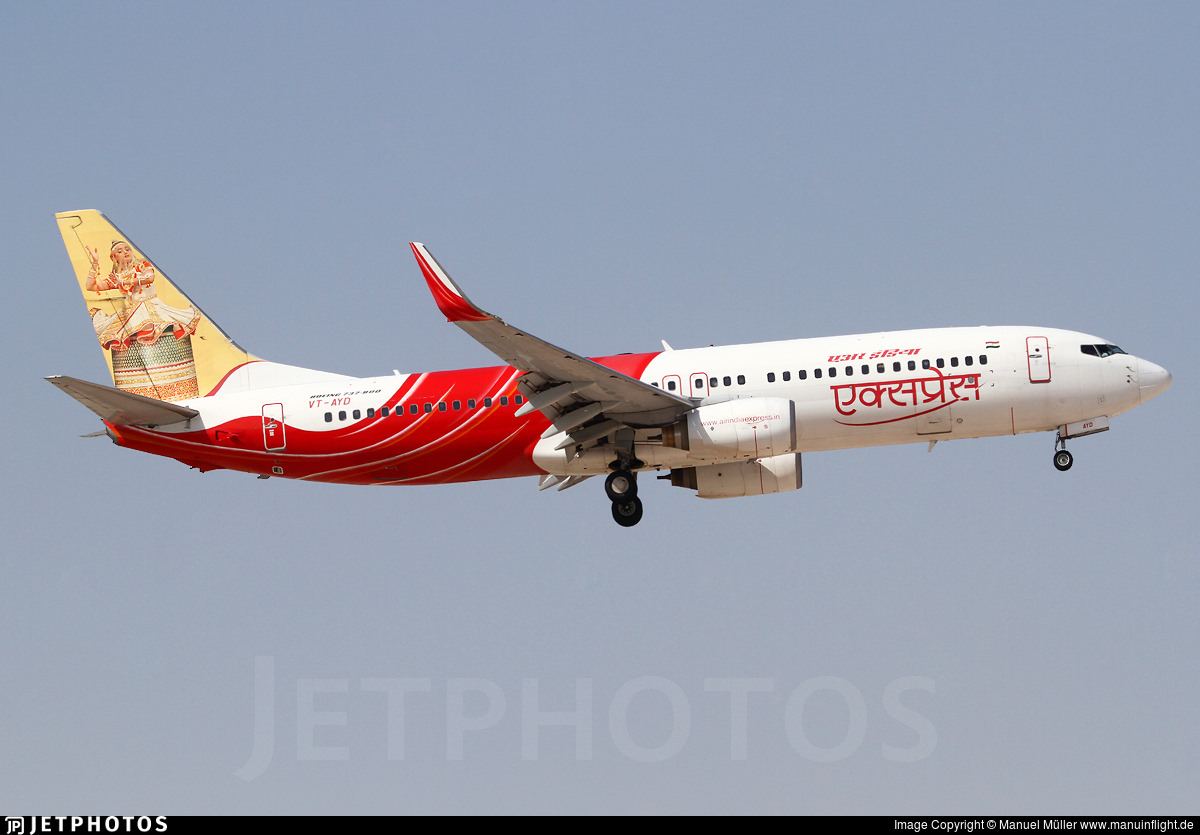 Air India Express flight IX611 struck an ILS lighting tower and damaged a nearby brick wall at the departure end of RWY 27 in Trichy on departure.

Is this the same airline that had the cat fight in the cockpit and the cabin pressure failure?

The theory so far is that the pilot’s seat wasn’t locked in position and slide back on take-off. This caused the pilot to pull back on the stick too early and his instinct was the push forward to keep the plane on the correct trajectory. He likely over-corrected and ended up flying 6ft off the ground at the end of the runway where the landing gear caught an antenna and the chainlink fence on top of the brick wall. The co-pilot was busy setting up the song ‘Yakety Sax’ on his bluetooth speakers while this was happening for appropriate background music.

The surprising bit was taking the aircraft up to 36,000 for a few hours while wondering if the pressurized hold would be fine with a hole in it or not.

Air India has a safety record, but they can’t find it anymore, so it might not be very good.

I flew JKF > Delhi way back, like 20 years ago, and the only thing I remember was that the aircraft had a neat exterior paint job (sort of Taj Mahal windows in red), the food was great (compared to others at time) and that the flight attendants applauded on the landing, which is never a good sign.

Jeez!
Sounds bad…
The 737 don’t have the option to dump fuel, AFAIK.
So, staying up there to burn some fuel, isn’t a bad thing. Doesn’t explain climbing to cruise levels though.

I have grounded an airplane because the seat rail lock was wonky. This incident explains why the seat must be locked for takeoff and landing…

I’m not sure if the SOP for hitting a wall at the end of the runway is just to ignore it for a while?

He was just trying to get the most value out of that runway and pushed it a bit too far.

They just released the CVR…