A Welcome to New Mudspikers From an OLD One

An informative thread just got shut down…again. And rightly so I think. So please pardon my I rant. Every few months we pat ourselves on the back for having found some magic here that is missing nearly everywhere else online. Again, rightly so I think. Maybe the relative calm enjoyed here can be attributed to our average ages or our many years of dealing with a complex and often flawed hobby. Whatever it is, Mudspike has been a reliably safe haven from the tit-for-tat trollery that dominates the likes of reddit and elsewhere.

This is what the founders wrote in the “About us” page:

**…Our goal here is primarily to have fun while sharing our interests in computer simulations of all types with a wider audience. If we aren’t having fun, the site will cease to exist…

We all get passionate. I’ve fallen on my sword a few times. And when I did a mod had to PM me and ask that I step back and let my point stand or fall—rather than reiterate it post after post. I still catch myself doing it. It happens to all of us.

This is my plea. I hate to see interesting discussions get locked because one or two participants refuse accept that not every mind can be changed. When in doubt, walk away. Keep Austin weird and Mudspike nice!

—Not a mod, contributor or Management of any kind. Just a fellow traveler who likes having a peaceful place to in which to hang out.

An informative thread just got shut down

It’s only temporary.
We all have our opinions, as we should. Expressing them is fine as long as it is done with respect to others opinions.
Sometimes, and very rarely, the respect must be enforced. Usually a hint is enough, but not always.

Apologies if I’ve upset anyone. Was merely trying to state that opinions are different from cold hard facts, the latter of which I don’t believe anyone was stating. Opinions are tricky things

But anyway, I’ll stand down and not get involved further.

Apologies again to all

I don’t think it was you.

I see a lot of build up anger over some of the issues with DCS that is not always expressed in a way it should and never in a constructive manner. People get angry way to fast when things don’t happen quickly. Sometimes it’s necessary to simply stop and take a breath. Not everyone is capable of that.

I have been with DCS long enough to know that things move at a glacial pace. I don’t expect quick progress which might be why I am pretty optimistic about the future of our beloved simulator.

As I’ve said before - after a few back and forths over a subject, it is generally not a great idea to just dig in and engage. I have been drawn into those battles over the years and all it usually ends up with is exhaustion. Best to recognize we are all not the same, but that our forum here is a refuge from the grenade lobbing. Make your point…disagree…disagree a couple times…but once it bogs down, just recognize it for what it is and move on.

Thanks for keeping the place civil and fun. It IS a refuge for many of us. We don’t need to be like other sites or social media places. We can be fine by being friendly towards one another.

Regarding the developers (DCS or otherwise) - they are enthusiasts that are also trying to feed their families. In a perfect would, they could do everything. They can’t. And that’s OK. I just focus on the good stuff…drop an opinion or two about the bad stuff once in awhile…and move on.

ask that I step back and let my point stand or fall—rather than reiterate it post after post. I still catch myself doing it. It happens to all of us.

I think this is very good point. we all have our opinions and its cool to present them but at the same time we should try to accept others opinions.

as the popular saying goes ‘…there is somebody wrong on the internet.’ …there just isnt enough time in the world to correct everyone 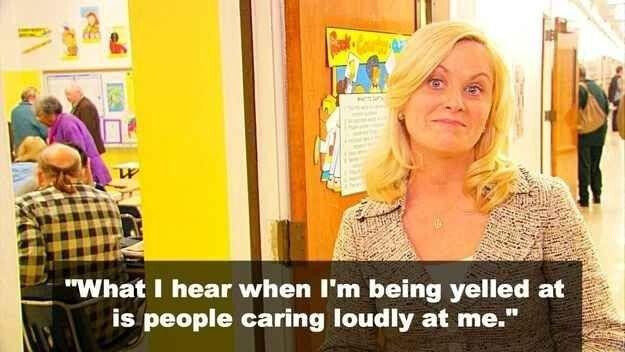 The most important things to remember when getting a little wound up about the hobby:

The great thing about Mudspike is that the vast majority (like pretty much everybody) here just seem to understand that, without needing to be reminded or prodded. 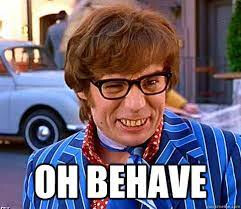 First, I have no idea what ya’ll are talking about (or it just went right over my head), but as to your points:

#3 Is HUGE. I’ve punched in 2X more text than I’ve actually sent, asking myself - and asking questions is important: “how might this be interpreted?”.

If it’s written with emotion it gets deleted. But not always. I’m human. And it’s not easy being human. We have a WHOLE LOT MORE in common than we do not.

This is a good group. Really, it is.

I consider it the only “normal” place on the internet, to me. But then again I might be, “Abby-something”

Man, I gotta watch that movie again. Been that kind of year for me (ick), so far.

Regarding the developers (DCS or otherwise) - they are enthusiasts

I wonder if a good deal of the, err, energy directed towards them is taken in the wrong way; I’ve been guilty of complaints but it was more along the lines of, “but XYZ would make it better…”. It’s difficult to to word such that is doesn’t sound like a nag.

Watched this today and it reminded me of where we are. And of course some things that got lost along the way: