When I wasn’t feeding my face with Beignets and BBQ, I visited a few museums in the Houston area.

A couple of them were military museums.
One of them is the Military Museum of Texas. The museum is located in an industrial area part of town. Not your typical location for a museum. After being buzzed into the building, a knowledgeable guide walked us through all the exhibits. The exhibits are mainly inside a, unairconditioned warehouse area. There are some exhibits inside the office area, mainly uniforms, weapons, etc. Outside they have more vehicles, in various states of completeness (more of a rebuild area). The displays are primarily World War 2 and Vietnam. Although some vehicles would have seen action in Korea too. There were some modern MRAPs as well. 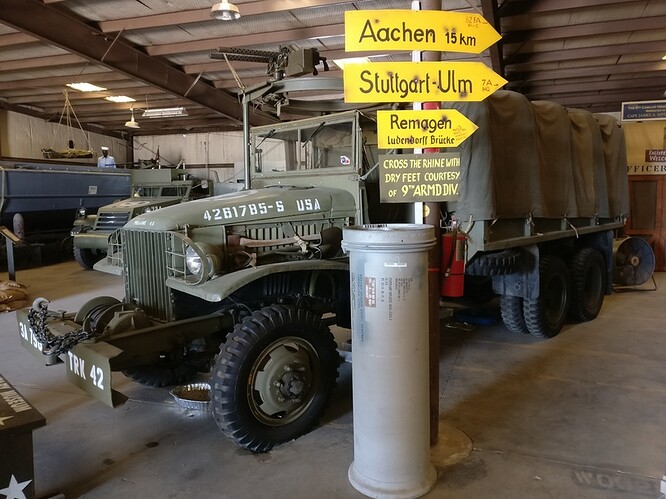 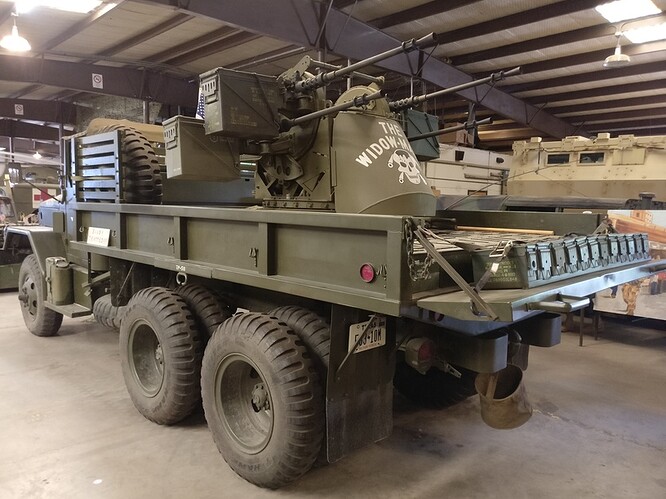 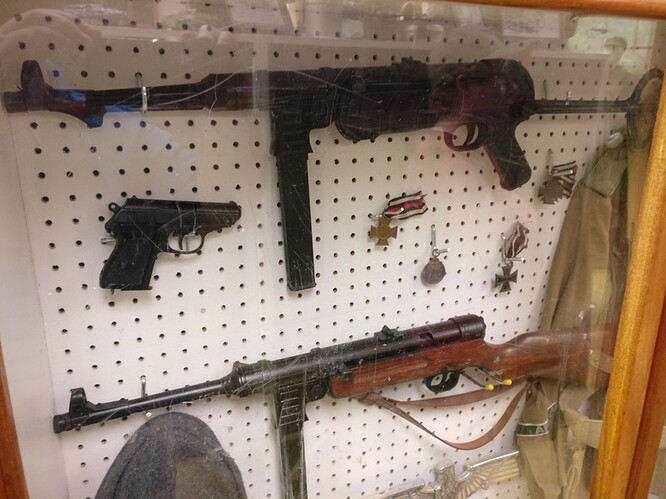 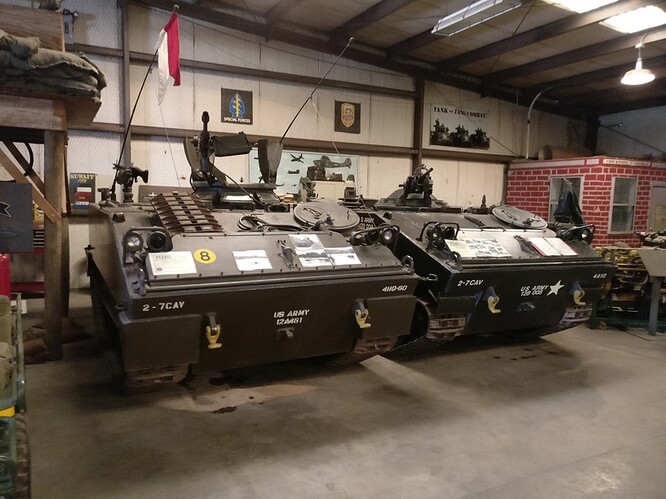 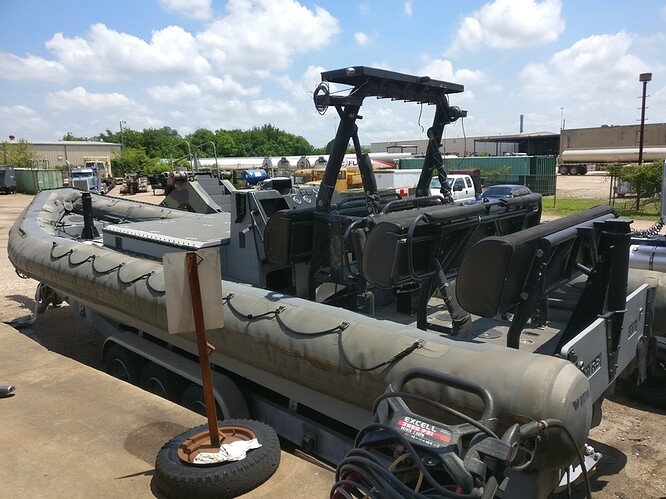 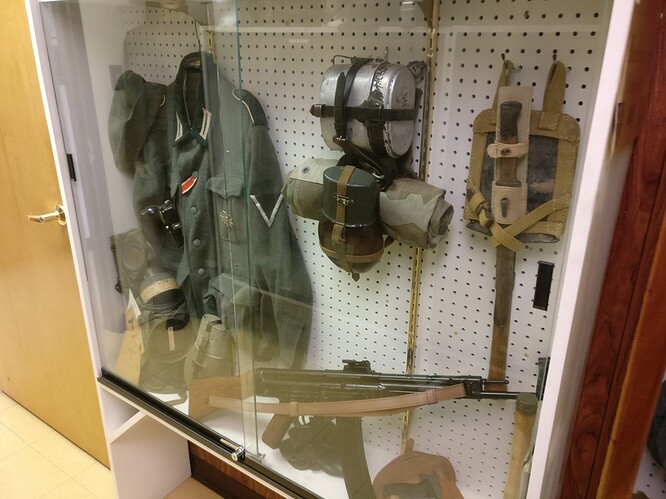 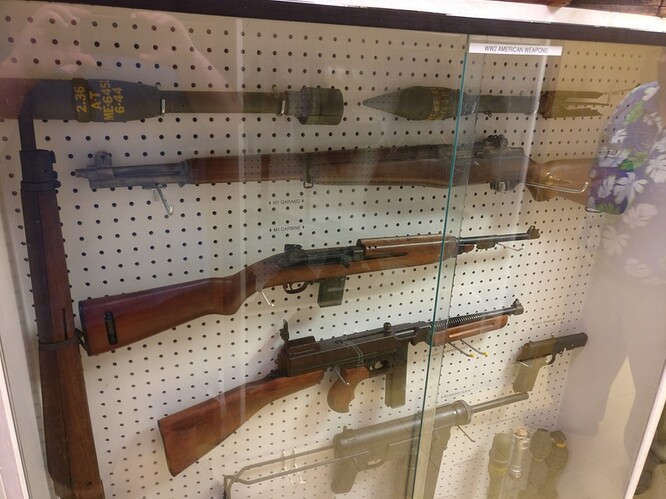 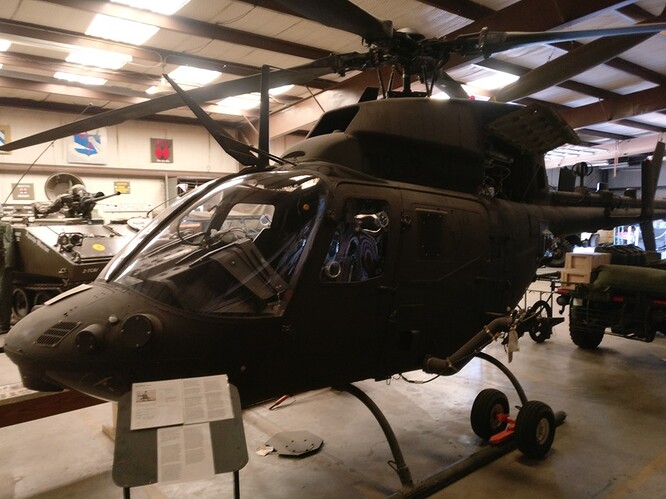 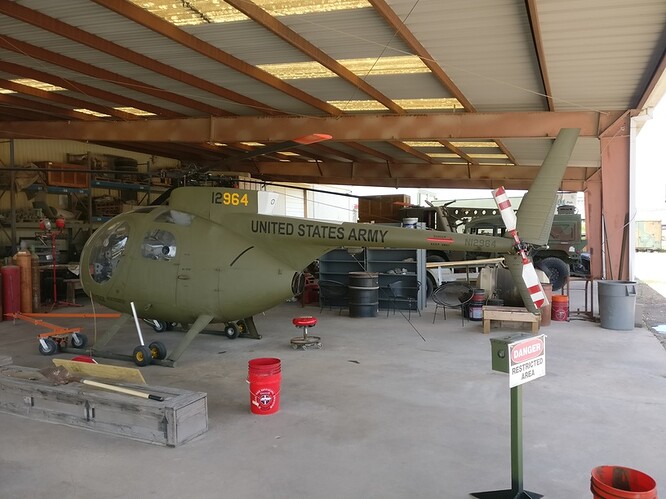 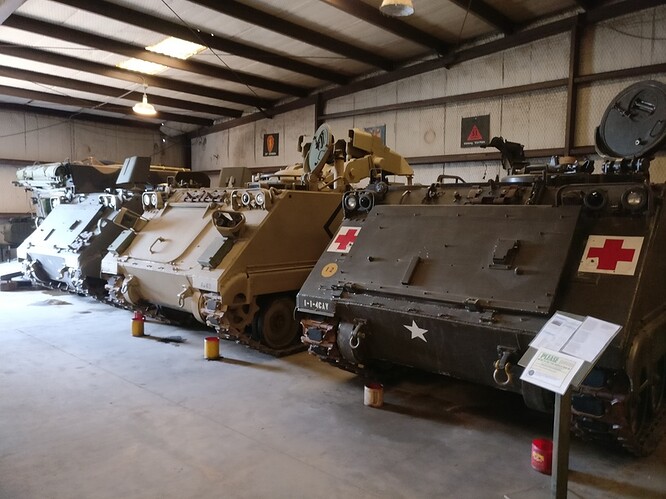 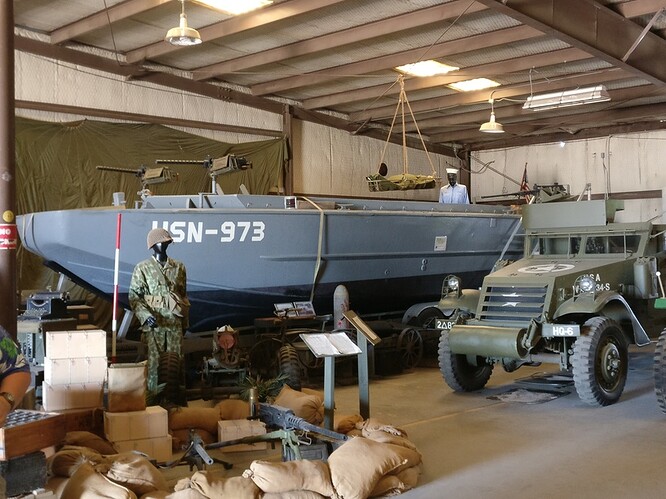 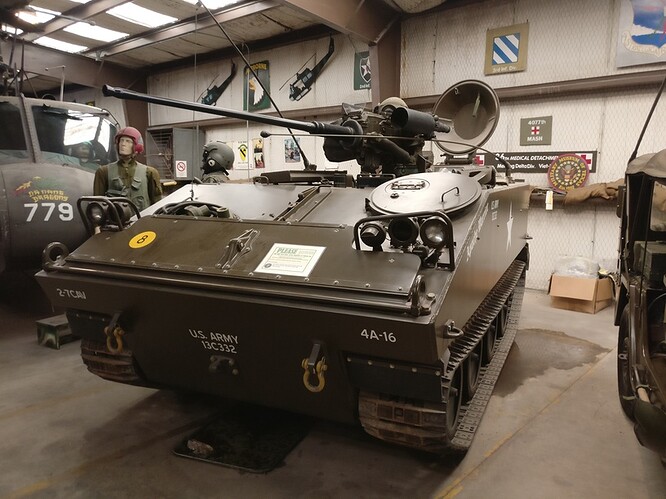 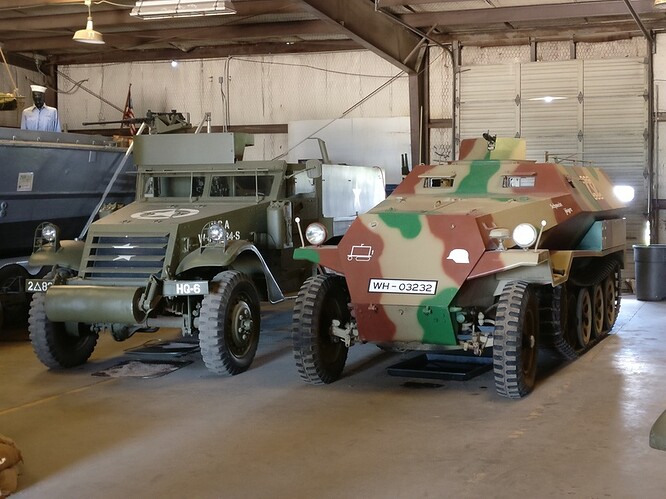 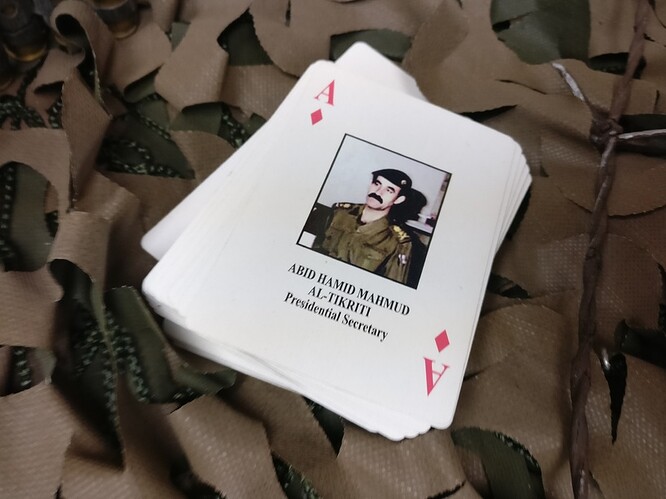 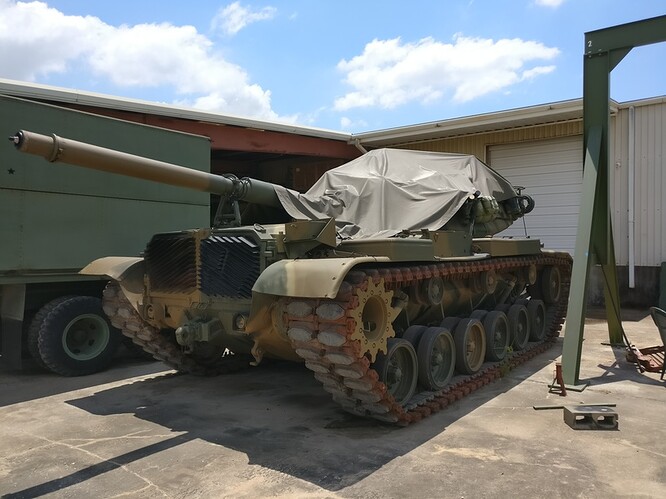 I also went to the Lone Star Flight Museum. They had aircraft in two air-conditioned (whew) buildings, plus displays regarding aviation, in general, and also Texas aviation. Mostly World War 2 to Vietnam era planes/helos. 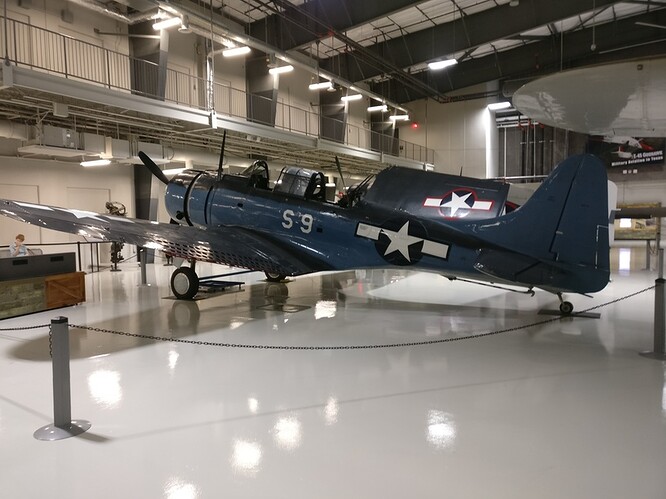 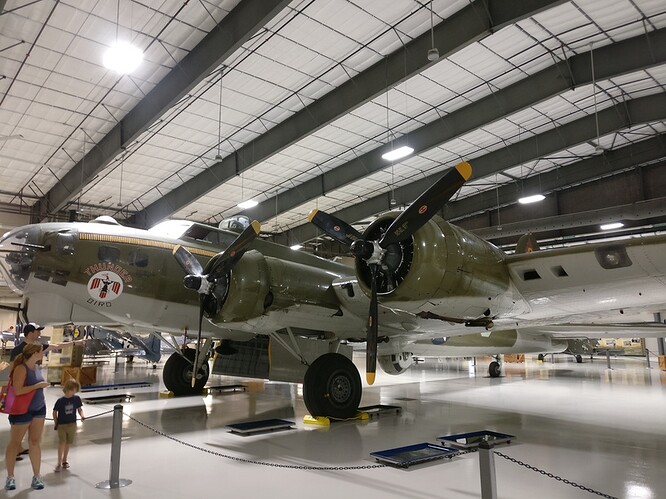 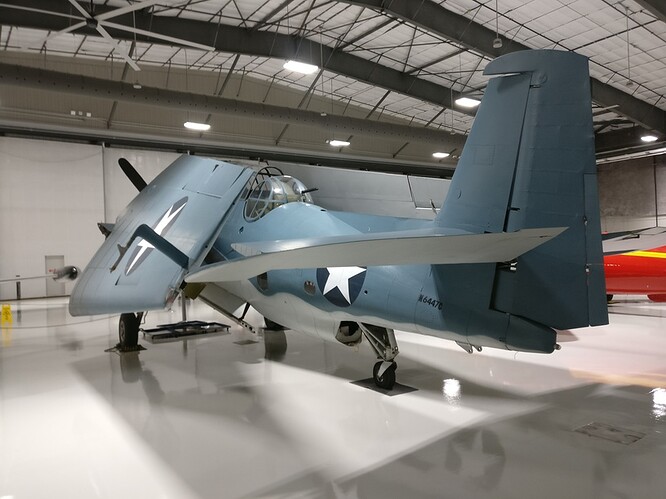 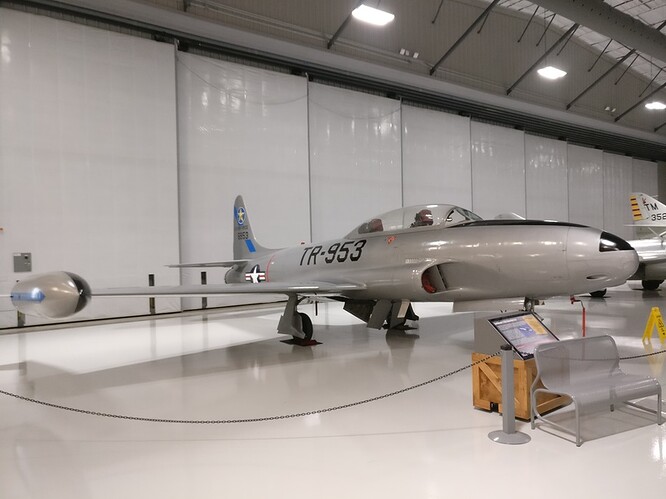 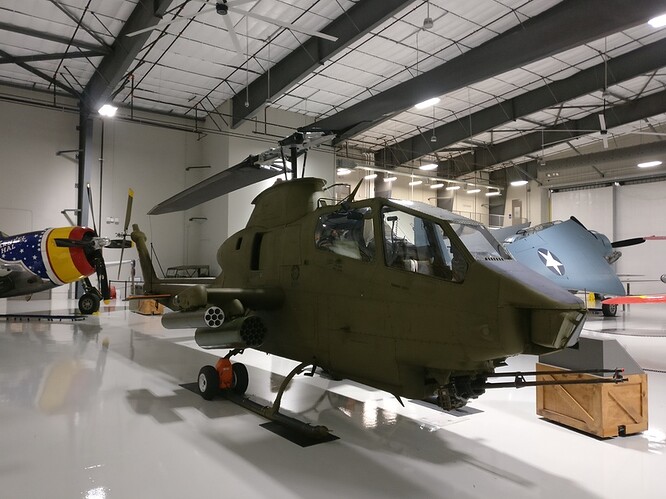 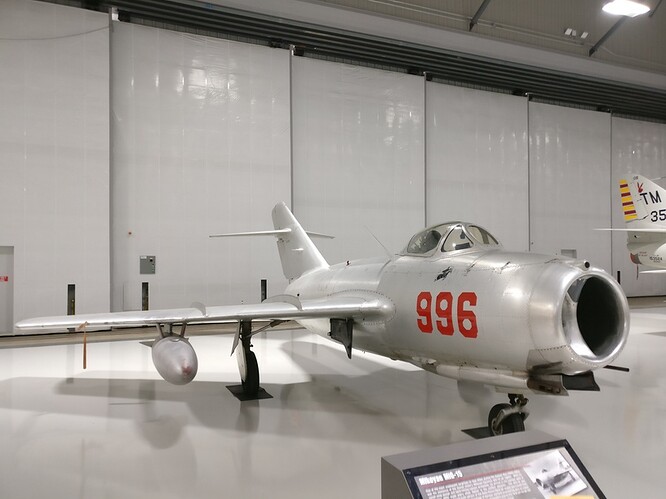 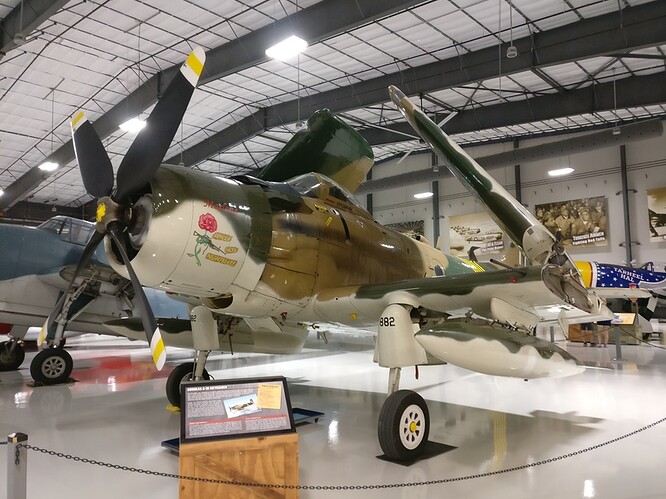 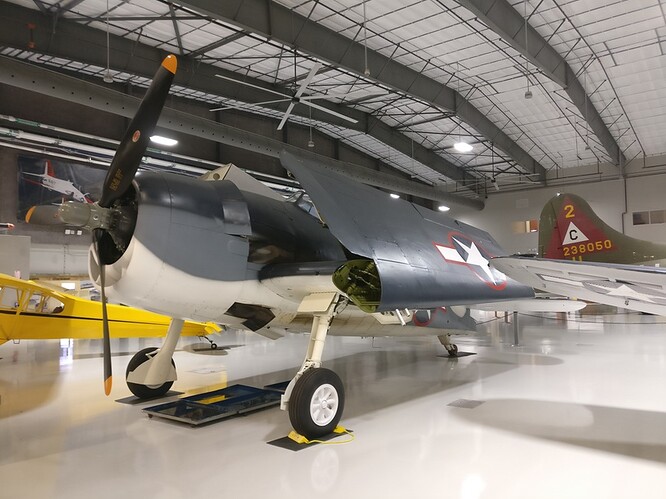 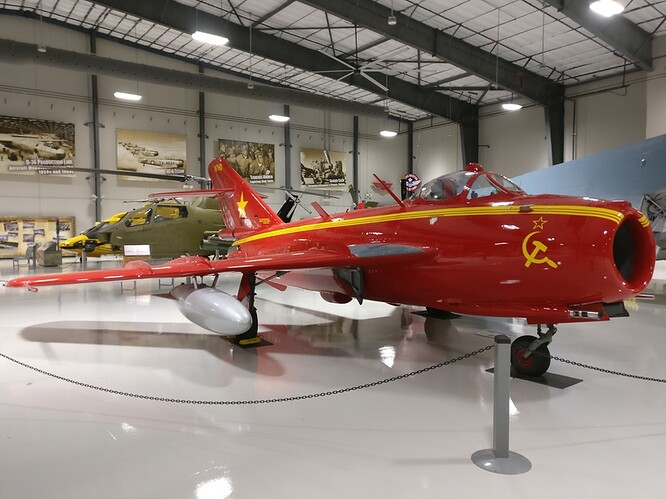 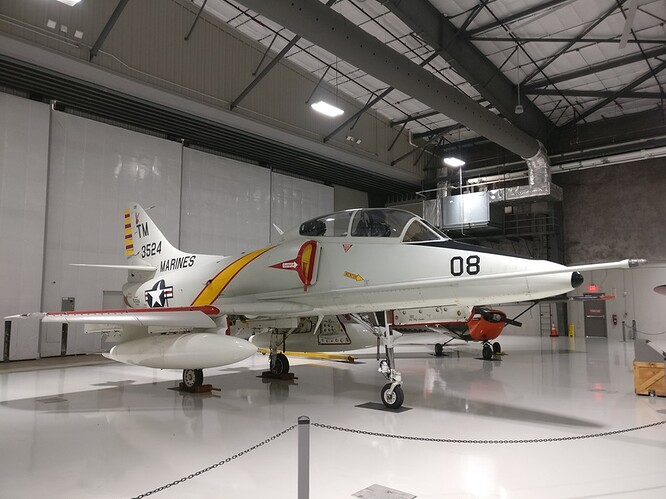 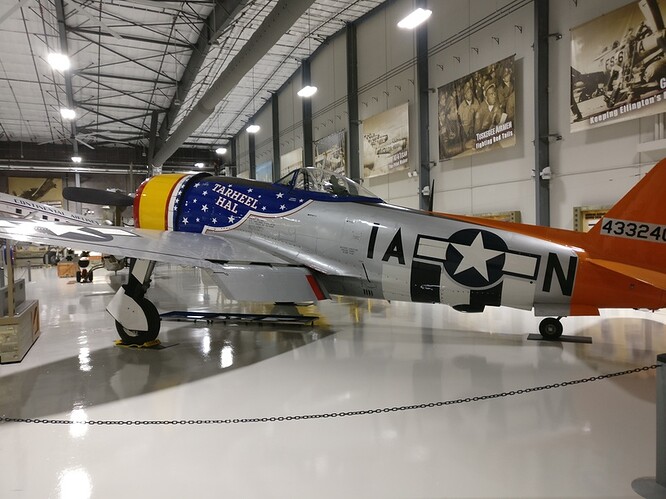 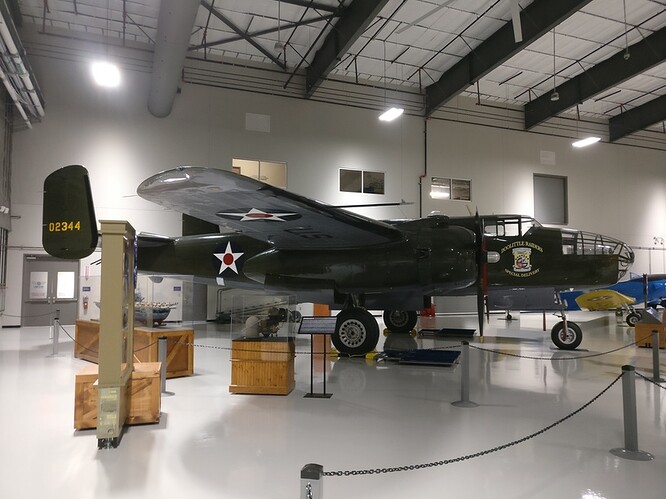 DUDE! Amazing shots!
I spent four hours in a Berlin Airport/Museum and I’ve got literally zero pictures I can post.

Whoa those are well kept! very nice, thanks for posting those!

Two very nice collections. Thanks for the pics!

I’ll have to post some pics from the aviation museum here next time I take my kiddo. They have some cool stuff spanning several decades.

And those are some sweet shots. Good job.