I fly mostly in DCS. And apart from things like the fly-ins I mostly fly in singleplayer. The biggest issue I typically have is finding a good mission to fly. I know there’s the user file upload system. But it seems to be rather sparce on content for most aircraft. To me it honestly only looks the A-10C has a healthy amount of content uploaded. Even the ever popular F-15 only has a total of 21 SP missions and campaigns uploaded. I know there’s a forum section over at the ED forums, but not every aircraft has a sticky, and most aircraft only have few uploads in their sticky. It’s hard to find anything worthwhile playing if it’s not in like one of the first 3 pages. I looked around on the net and found places like hoggitworld and combatace but they too suffer a lack of recent content and search filters.

I wonder if there are any possibilities for Mudspike to be for flight sims what armaholic is for arma? Perhaps with some tags and/or filters there could be a great mission finding tool. Perhaps with things like per terrain “caucasus”,“Nevada”,“Hormuz”, per indicated realism level “game-like”,“intermediate”,“Realistic”, per difficulty level and min-max amount of players we could have some great stuff. Might be possible to monetize the increased traffic with adds.

I understand it might be a lot I’m asking for. Don’t even know if it’s possible with the current forum/website code. Looking forward to hear what you think or if you know of a place that contains more mission uploads.

It’s a nice idea and worth some discussion. My thoughts so far:

Okay, I quite like that we could use the tag system as a search system. Understand it will take some initial work but I would quite like that only you guys can set up the tags. So we don’t have to worry about #A10 #A-10 #A10C #A-10C #A10-C etc.

Perhaps by stickying a template we could make sure mission makers post their missions the right way, so people would find their missions. Like I said there’s a draught for missions for most modules on the userfile system on ED forums, I checked AVSIM but I can barely find 14 files uploaded for DCS. Maybe the positive feedback loop from the like system here would work as a motiviation for mission makers.

Curious what others think!

The file repository on DCS website works fine for me. But then again I might have played 3 SP missions in my whole virtual career dating back to LockOn

If you have a gem of mission feel free to post it here, but I also think that there are more established sites for a large mission storage database.

I think the problem here is most DCS users don’t really have the interest or time in fooling around with the mission editor. Hence the constant pining for a Dynamic Campaign System like the one heralded in Falcon. Frankly, I think it is a bit of a shame because I personally feel DCS’s mission editor is one of the most powerful, flexible tools available to us. I rank it right up there with ARMA’s editor and the old Dangerous Waters editor in addition to Steel Beasts Pro PE editor. It will only get better with more maps coming down the pike etc. I myself have always loved working in the mission editor, getting creative and making missions to my particular style of game-play and liking. Problem is (my own short-coming) I don’t upload them anywhere for others and just delete many when I get tired of them and move on to creating something else. I certainly would take advantage of MudSpike’s effort in creating a place where it would it would be easy for me to upload those missions for others to enjoy. Hell, I’d even contribute money on a regular basis to do so.

@Sryan, folks,
Any of the missions over on my Projects site can be played SP, even though they were designed for MP. And you are welcome to modify and host them, it’s fine with me to change options, add a/c, whatever you want to do. There is an older DCS v1.2 page of missions, and a v1.5 page for those I’ve promoted up.

I’m curious to hear wich ones those are. The userfile upload thing has few things for many different modules. Less than 10 for some even. Not even the F-15 has a large selection of singleplayer missions. Some other websites I found don’t offer much either.

Like others have said the mission editor is great. I’ve been having a lot of fun making my own stuff but there’s only so much randomization you can add, and still you kinda know what can come from where

was hoping that if we maybe could upload things here (or even just provide a link) and use the tag system we could have a source of great missions. I’m also happy to provide some playable content.

I’m updating the server software in some prep for this - please stand by. 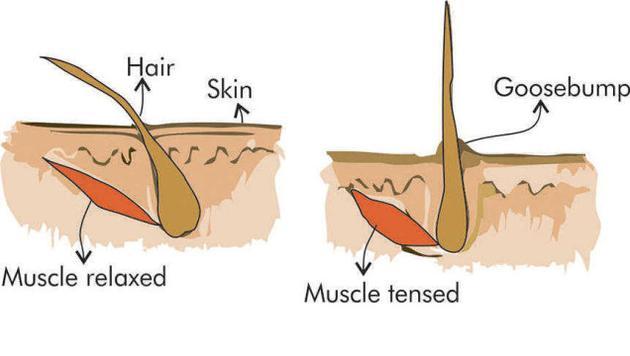