I can appreciate the desire to “move up in the world” - it is tugging me also.

But then I remind myself to view this through a different lens: I only need to make $17k a month to make ends meet and I have $200k in the bank, so there is no rush to “keep up the churn”. I only have the WA scenery so far so being local is good from that point of view. The Cub also has limited ability to take both fuel and payload so I have a real reason to run fuel endurance calculations with the e6b while enroute. I needed to get across the Cascade Range to the coastal side with 8.7 gallons of fuel and a decent headwind - the need to calculate ground speed and remaining time at the halfway fix was very real.

I guess what I’m saying is, when I have the need for speed, I’ve got plenty of jets collecting dust over at DCS

It’s all virtual dollars and NMs so I’m decidedly taking my time and trying to “smell the flowers”.

Yeah. I am trying to resist moving on to a new airplane and going too deeply into debt. I wanted to pay off what I owed but it is hard to resist. In my case, I am working from home this week and it is really easy to get an AI pilot going back and forth on one of the lucrative routes every hour and a half. I really wish that there was a little more to the commodities market. There is too much supply in some cases and demand doesn’t change. Granted, that would be a complicated system to code up, for sure. I am going to try to be patient and move back to the missions at KEAT but I have been paying my ‘taxes’ in to MAD on the profits that I have been making.

Haha…the temptation of bigger, faster, more load. Heck, I think my first go with AH2 for P3D I had picked a plane with no autopilot either. Talk about a grind. Once you get to that coveted 40 overall REP though, you can really set your heart on a bigger plane with the loan or lease options. I still haven’t decided what I’ll eventually upgrade to. I might want to make a baby step and have that Cessna 185 for a bit because I love it so much. The Husky is great fun, but yeah…slow boat…

A little bit. But I really enjoy the AirFoilLabs walk around, but the 172 is … too small/slow. The REP/Caranado Cessna T210 is a nice step up … but after flying a GA aircraft for the months it took me to complete that air race to Australia, I am a little bored with the systems.

I know. I can always find an excuse but I have the Kodiak, PC-6 and DHC-3 sitting there waiting to be used, let alone getting up to the C-47 that I want to get in the near future.

I have to say though, that the commodity system is … not fun. It is too easy to make a ton of money. I like the jobs/mission system because it takes to location out of my hands somewhat and forces me to plan trips to places that would likely never go. So I am heading back to KEAT, setting up an AI PAX route to keep some cash flowing in to cover at least some of those expenses … and settling back to flying missions/jobs.

I am also going to lease the Kodiak. I didn’t realize it before reading the manual, but I was wary of ‘renting’ an aircraft as that might be lost money spend on paying the rent. Instead, if contributes to a buyout you can do of the aircraft … so I feel like I am working my way up to owning it.

I like the jobs/mission system because it takes to location out of my hands somewhat and forces me to plan trips to places that would likely never go.

I agree. And it makes you look at the return options to see if anything is nearby…and the way my missions are set up (small airfields) I have to be very careful not to accept a trip where I can’t get in. Sometimes it’s fun to dabble at the margins of what is possible though…

Nobody said we have to be legal 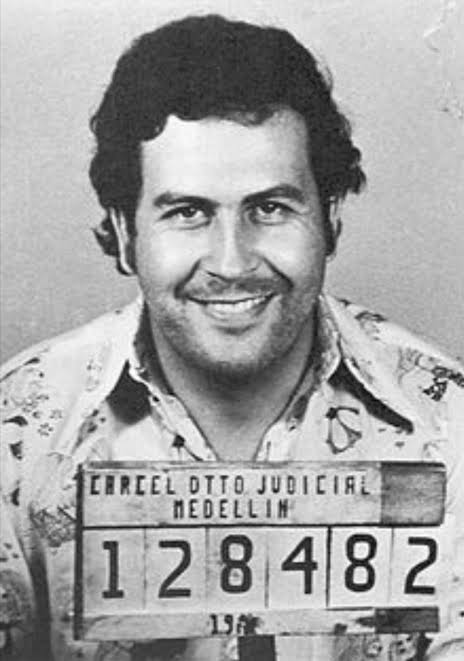 I have a TBM at EAT that I’m willing to donate to MAD, but I don’t want to ruffle any feathers… something about ill-gotten gains.

My highly skilled pilots (goons) have made many profitable trips procuring (questionable) quality china and selling them for a small (huge) profit.

I have a TBM at EAT that I’m willing to donate to MAD, but I don’t want to ruffle any feathers… something about ill-gotten gains.

I’m fine with it since it will allow owners of the TBM that want to mix it up and fly something more complicated the ability to do that without the grind. It would be great if the company can fit all kinds of flying styles. Those of us that are doing the stepping-stones approach can simply fly the Cessna 172 until enough REP and money is made to take out a loan to buy another aircraft that was officially “earned” as it were.

It’s in your offline fleet menu, looks like I’ll need the “transfer aircraft” permission before I can transfer it though.

I’ll have to finish this last leg to get into the VA admin page. Be about an hour…

It’s in your offline fleet menu, looks like I’ll need the “transfer aircraft” permission before I can transfer it though.

Got it…I ticked that box and you should be able to do that. MAD thanks you immensely! Now I gotta go buy the TBM…LOL…

Got it…I ticked that box and you should be able to do that. MAD thanks you immensely! Now I gotta go buy the TBM…LOL…

Transferred! Currently it’s loaded with just under 50% fuel, that gives it around a 1,000nm range and 1,800 lbs cargo capacity.

Woot…I see the TBM in the VA Fleet page. Aircraft condition is 100 - who will be the first to ding it…? 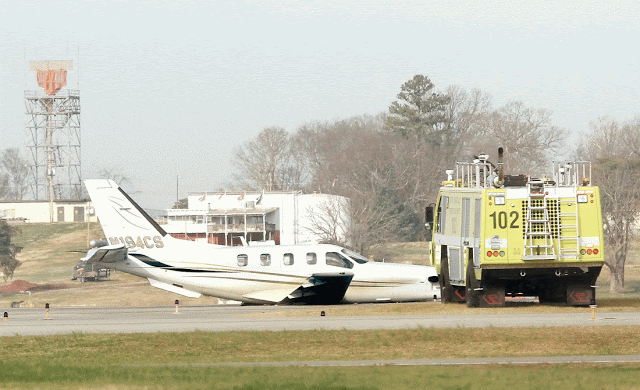 I’ve transferred a job from there back in the direction of KPUW though for anyone who wants to take it. Please feel free!

Hairy getting U63… Pilot2ATC damn near guided me into the mountains

Good thing the clouds broke, because “maintain 8000” was NOT a good idea. Once we popped the gusts in the hills though, it was a smooth direct in. Best landing yet actually!

Hairy getting OUT with 700 lbs. of auto parts in that Bush 172! I leaned it out as well as I could and picked a runway direction that seemed appropriate with a better slope, but I think I misjudged it and took off toward the higher terrain. That Bush 172 could barely climb at that weight and altitude. I had to do a quick “on the AOA limit” 180 due to the rising terrain and just scrapped over the trees to get back over the airfield and climb to the more moderate terrain to the west…whew! I was sweating it…!

It seems I might have forgotten how to do a job for a VA in my own plane. I took a personal cargo run to Grand Fork, Canada. Once there I found 14000lbs of flowers that needed to go to a strip near Wenatchee. I handed the job over to MAD. But today when I tried to fly the job for the us it said that either there was no plane at Grand Fork or that I was not typed in any plane available. I’ve done this a handful of times for the VA so I am not sure what is different this time. Anyway, I learned from the “shrimp experience” not to cancel a VA job. So instead I just loaded the cargo without accepting anything and am making my way to their intended destination. The question will be whether any of us get paid for the trip.

OK so we got credit and MAD paid me. All is well.

Ya it wasn’t letting me fly my 172 for the VA job either last night. The UI…

As for your departure @BeachAV8R looks like you took off 05? I think the airport notes indicate 23 is preferred unless weather is prohibitive. 05 encouraged for arrivals. I had to land 23 because the wind was pure tailwind for 05. That 172 does not like to climb. P2atc whined at me half my flight to expedite climb…meanwhile I’m hovering just above stall to maintain 200ft/min climb lol.

Yeah, it was a mistake to not read the airport notes. I saw the open area all around and figured I’d be OK, but forgot the 172 Bush at gross weight performs nothing like the Husky. The 172 Bush requires you to lean it out properly, and taxi to the very edge of the runway at some of these high altitude airports.