Looks like American Truck Simulator - Idaho DLC is coming on July 16th! ATS is a sim I’ve always wanted to get into (similar to Air Hauler). I’ve always felt if I were going to do it though, I’d want to break out my wheel and really commit to it. I pretty much own all the DLC…will pick up Idaho.

I play ATS and ETS2 with a wheel and it’s pretty good. Adding trackir makes it better, especially when backing up. Not sure if there’s VR.

Euro truck has VR. I tried it in my CV1 but inferior resolution made it unbearable. There’s a reason eyesight restrictions for truck drivers are more stringent than for regular cars.

Been driving some ATS this weekend, spent most of it painting trailers and trucks.

Will definitely get Idaho(lived there for 9 years almost)

Also I believe Idaho is the last of the states to touch the 2 states included in the game. So after Idaho i would look for some bundles to come out.

I’m definitely a fan of ETS2. With the Pro Mods add on it has quite a bit to keep you busy. Only play in VR via my Reverb.

Dumb question:
Are there regular cars (or small pickup trucks) for those sims as well?
I sometimes wonder whether it would be fun to just drive around in such a sim, but I don’t know if I want to drive a huge slow truck for that.

There are some mods that allow you to do that. Just browse the steam workshop and you’ll find a bunch.

This one maybe right up your alley though

Starting tomorrow there will be a World of Trucks event to explore Idaho. 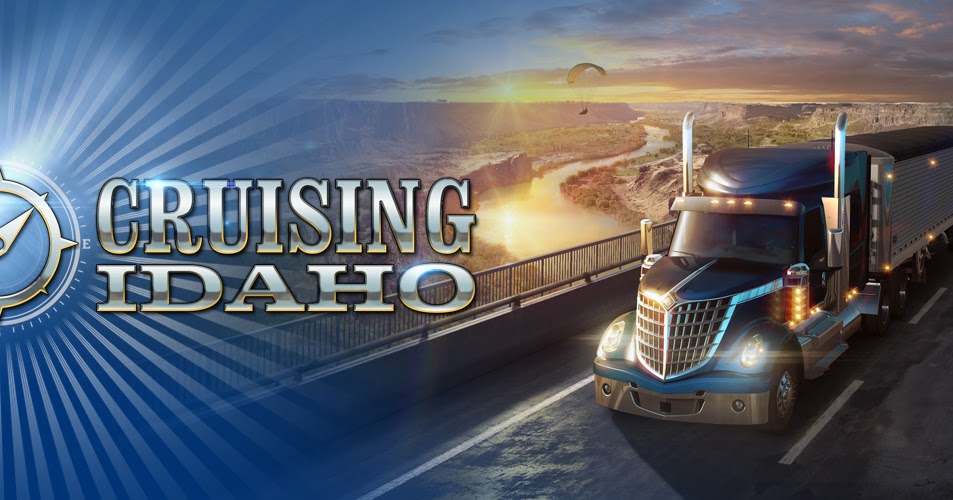 Little earlier than I expected but the first bundle is up.

I believe when Idaho releases it will be part of the bundle. So it may be worth looking g at the bundle to see if you get a discount.

The quality of their releases surely increases with each region, after Road to the Black Sea for ETS2, Idaho is the best looking DLC for ATS.

Some shots from my recent hauls: 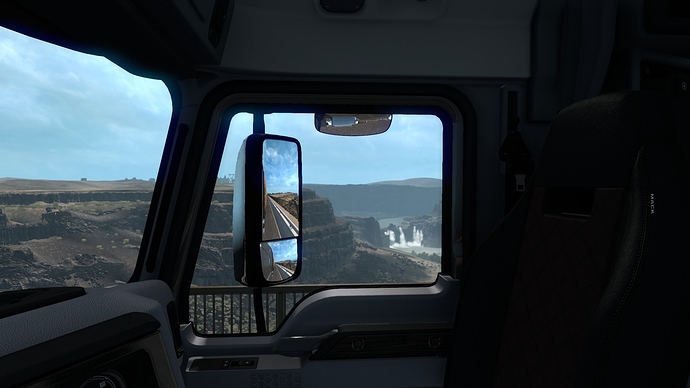 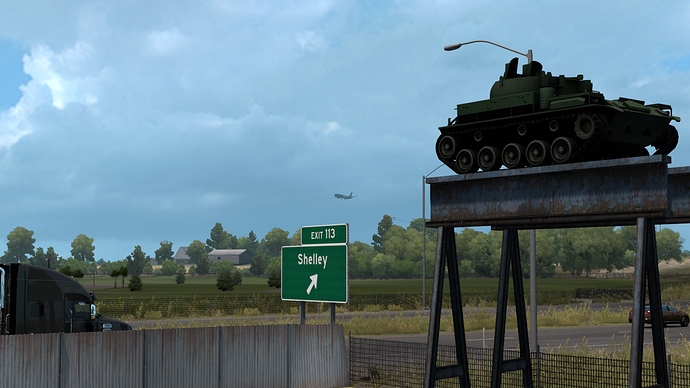 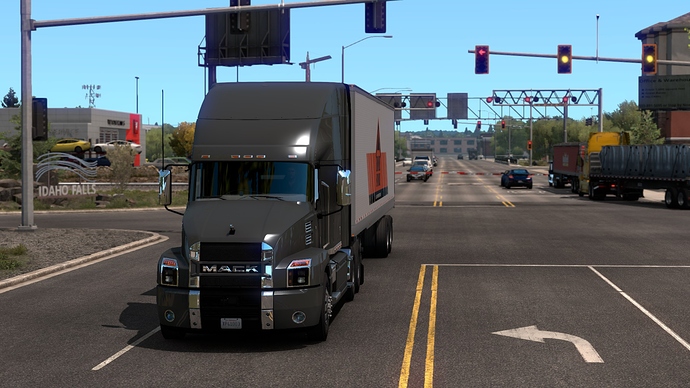 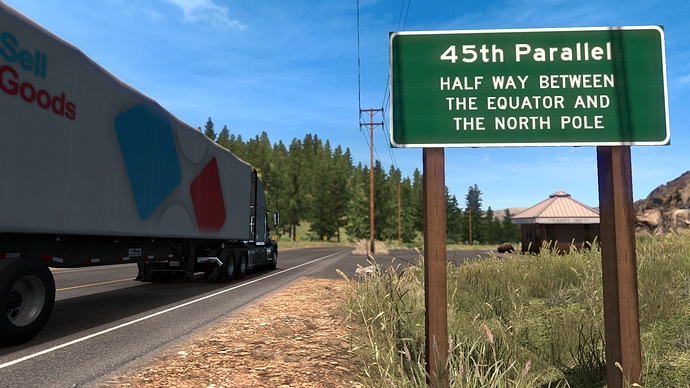 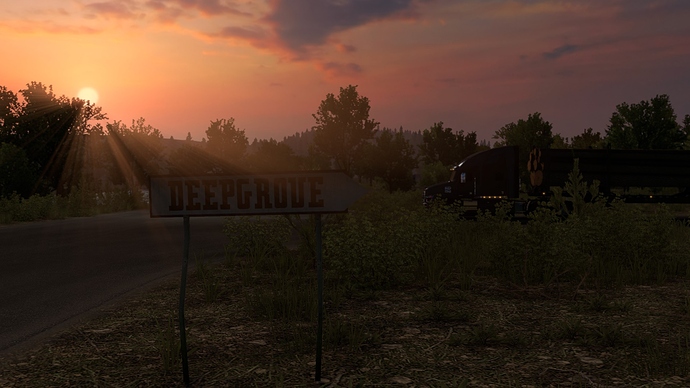 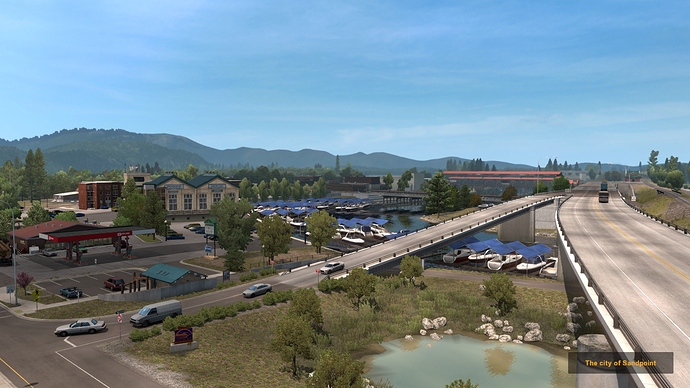 I’m looking forward to dusting off my old logitech wheel and getting into the zen of this once my reverb is delivered. I tried it with the oculus, but I was dangerously myopic with it. That ain’t no way to drive a truck. A viper, no problem, but not a truck.

Some more truckin’ in Idaho

Your navigation computer voice sounds like a mass murderer…is that the Duke Nukem voice?

It’s the voice of Doug Cockle (guy who voiced Geralt in the Witcher games). His voice was added some time ago to ATS and ETS2 along with few more to choose from for your navigation voice option.

Part 3 of my journey through Idaho.

So Idaho DLC is like mod need to you with ATS ? Is it ATS mod? Not understand actually.