That looks interesting for Il2. Looking into it.

Plonked the .dll into the il2 folder and trying to run it…

Then I got the “systemwide installation version” and that works! No need to run steam to run Il2. Is it faster? I don’t know.

Nope, when I put on the headset it showed oculus home, despite the screen mirror showing VR output from the game.

What need would this address? My Rift seems to talk nicely to everyone already.

What need would this address?

My Rift seems to talk nicely to everyone

Mine do too. That’s until he’s had a few drinks, though…

Ah gotcha. Cool. Speaking of IL2, the 3Dmigoto mod is pretty essential. In addition to the zoom it can kill the prop animation which solved any performance issues I had.

That’s until he’s had a few drinks, though…

it can kill the prop animation which solved any performance issues

I haven’t tried the 3D Migoto Mod, but they solved the propeller issues in the last (Or the one before?) update. No more squiggly jiggles from the ASW.

Gave it another shot after having fiddled a bunch with the IPD settings. This was definately worth it, fixing the sense of scale which I always deemed a bit off in il-2 BoX. I put it at 0.0125 and now its fine.

For some reason the compositor thing did work this time, and lo! it is far more efficient than using steam. So yeah, thanks for pointing that out @Troll!

Now what I do need to find out is why it worked the second time I ran it. Very odd. Not sure if perhaps having run the game in steam before trying the compositor thing is needed, because if so, that is a lot of hoodoo for some extra frames. On the other hand, I’d sell my mother in law for a few extra frames so yeah.

it is far more efficient

Hmmm… Must have a look at it then.

So, I asked for feedback from people who tried it and I even decided to try it for myself…
That was in August…? How is that possible? Who stole September and October?

Anyway, I installed OpenOVR today, and tried it out in IL-2.
What a difference…!

If you have an Oculus VR headset and fly sims that require Steam VR; Do yourself a favor and install OpenOVR!

The picture looks better.
None of the menu loading flickering, that even got worse with the IL-2 4.0 upgrade.
A lot better performance! I haven’t done any scientific analysis, but I saw a very noticeable improvement.

Just gave this a shot, and it does seem better. Everything feels a little smoother, main menu loading seemed faster, and the picture does seem a little better, even though my brain keeps telling me it must be a placebo.

I’ll just tell my brain to shut up and let me enjoy Il-2 in peace!

I’ll just tell my brain to shut up

What does a brain know about these matters, anyway? Just ignore it. That’s what I always do…
In my case the better picture may, in fact, come from me messing with the Steam VR settings. OpenOVR ports everything to native Oculus settings, and kind of resets everything I may have screwed up.
I will look into the OpenOVR settings today, to see where I can go wrong this time…

In my case the better picture may, in fact, come from me messing with the Steam VR settings.

I will look into the OpenOVR settings today, to see where I can go wrong this time 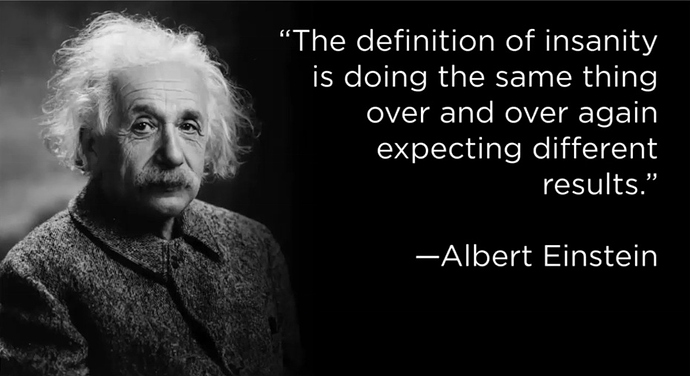