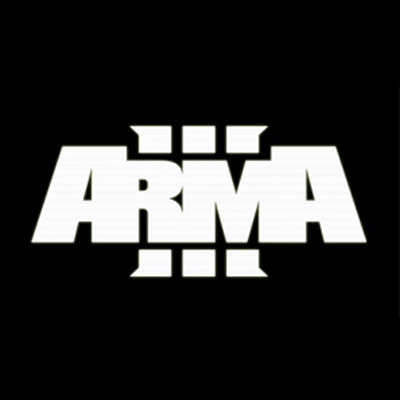 Arma 3's next Creator DLC will take you to the desert dunes of Sefrou-Ramal, bring back Arma's

Doesn’t seem too much in the DLC that’s actually new. There’s a lot of reskins and a few mods to existing buildings/vehicles/weapons. There’s a few new building types allegedly.

I guess the big draw would be a new 100km2 map. The downside would be that it’s probably 90% sand hills.

I’m definitely down for this. Love the theatre.

Looking forward to play-test Extraction over the next couple of days. Hopefully a decent SP experience!

Looking forward to play-test Extraction over the next couple of days. Hopefully a decent SP experience!

I hate you and I am very jealous. Extraction sounds way too fun.

The map is big and nice. 1 mission that’s more like a campaign, a few MP missions like king of the dunes, but nothing military objectived. Has a nice virtual trainer module, and 2 rally time time trials. lol… more for the mission makers then someone who just wants to play combat missions. imo… but cheap.

Prairie Fire is on sale as well, what’s the feedback on it and the new game mode?