DRO will generate missions based on our preferences and it gives you access to the full ArmA 3 arsenal at the FOB. Squad lead can select/deselect extra AI team members.

Nothing set in stone here since there are A LOT of coop options on the Workshop. Just trying to have some coop fun with ArmA 3.

I’m not going to be able to make it, but I’m looking forward to the AARs!

Careful with DRO/DCO. They don’t work on dedicated servers.

That’s usually my first concern too … these dynamic mission/campaign generators don’t seem to like dedicated servers but I’m prepared to host a listen server.

Any other good coop suggestions that work with a vanilla ArmA 3 setup would be appreciated though.

DRO/DCO are also great if you’re willing to host it locally.

I can probably make tomorrow night, though I’m like, vanilla vanilla. No apex/tanoa whatever it is. Been playing through the single player campaign and mostly not sucking. I suck at flying uav’s though

I can probably make tomorrow night, though I’m like, vanilla vanilla. No apex/tanoa whatever it is.

Vanilla is what I’m shooting for, although if I host a server (and I have Apex), I hope it doesn’t affect the vanilla guys. We’ll see …

I have spent hours killing real people in KOTH I find it most relaxing. Also the choppers are fun
http://armakoth.com/

Basically there are 3 factions fighting for control of a town. Playing on the winning side gives experience and cash. Spend cash on weapon upgrades and buy perks like marksman or medic. Its a lot of fun with a team on TS co-coordinating transport, tactics and all the rest.
Games normally last an hour or so. The winning team wins because they have the most guys in the city for the longest time. 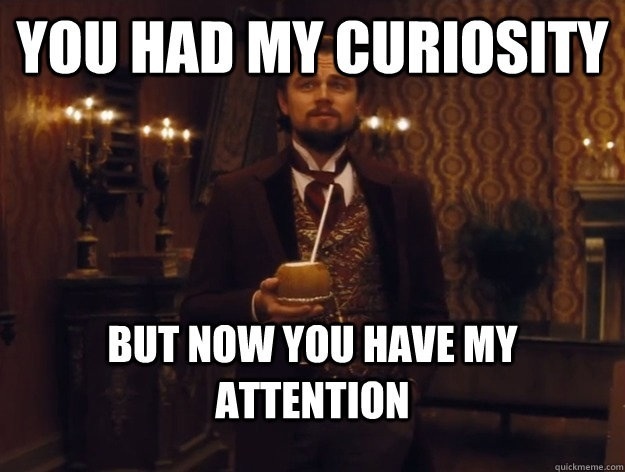