ARMA 3 Gets a P90 via Official Mod 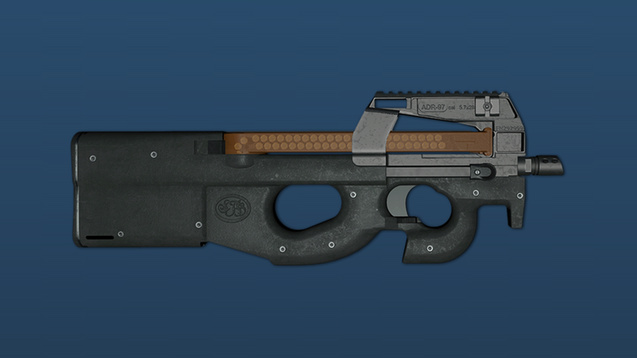 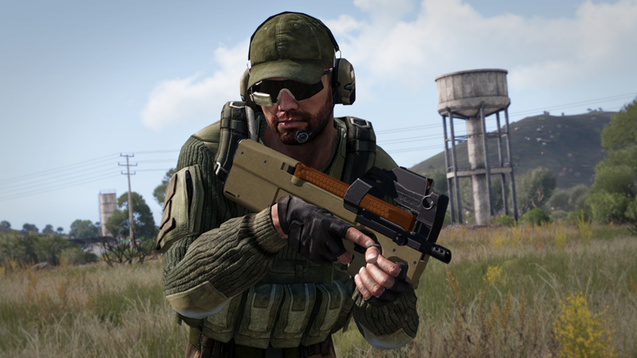 This looks like a sci-fi version of a P90 bullpup? Cool.

Is this a Stargate mod? 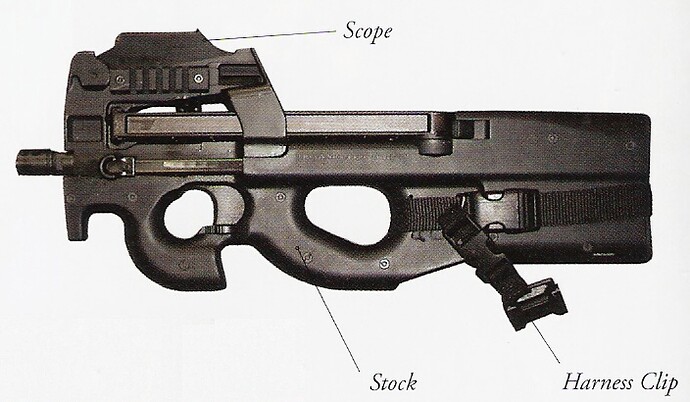 The FN P90 Personal Defense Weapon is the standard submachine gun for SG-1 since the mission to P3X-888, as well as the standard issue weapon for the Atlantis expedition. (SG1: "The First Ones", SGA: "Rising") 1 Overview 2 History 3 Notes 4...

“Bring me the gun of Rambo…” 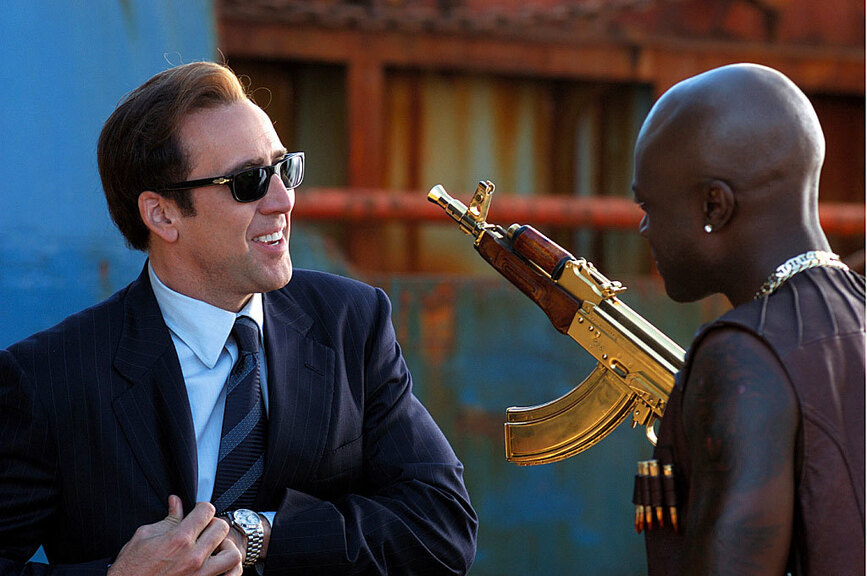 Nice work. I like this gun. Apperently some arma dev made it in his spare time otherwise I wouldn’t know why they wouldn’t just integrate this into the base game. .

I love this bit of trivia from that stargate wiki:

“One of the reasons the “Carter Special” was created was to address a shortage of P90 blanks during Season 7. According to an interview with Amanda Tapping, this was due to the increased demand for P90 ammo during the invasion of Iraq.”

Totally Off-Topic: Heh, it was one of the best weapons in 007 Goldeneye for N64.

Here are some of our favorite things about the recent Arma 3 1.60 platform update.

Looking really good. The screen shots just reminded me of one bizarre fact. I have owned Arma 3 for ages now and i can’t ever remember doing anything underwater!

A whole side of the game i have not yet touched

Those color changes are really nice…glad they toned down the blue and purple end of the spectrum. I’m interested to see what kind of aviation changes come as they go forward. The Osprey-like vehicle looks pretty cool…

Gave 1.6 a quick spin last night and it’s never performed or looked better for me. The upcoming ARMA thing will be good I think.