Had a few really excellent missions today in Arma 3 with @klarsnow, @near_blind, @Tankerwade and @Tyco. @near_blind did an excellent, smashing job recreating missions in the jungle that give a real sense of just how oppressive those restricted sight lines can be in a fire-fight. 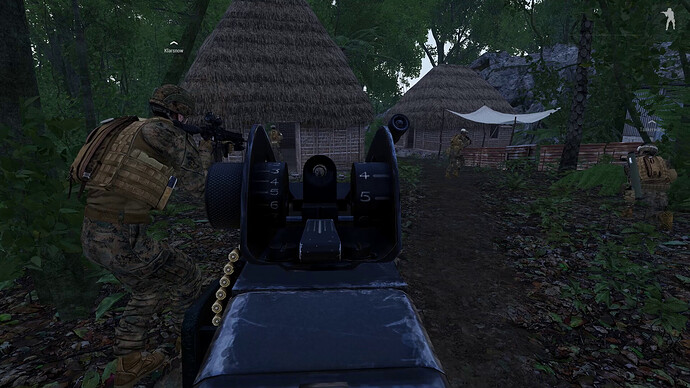 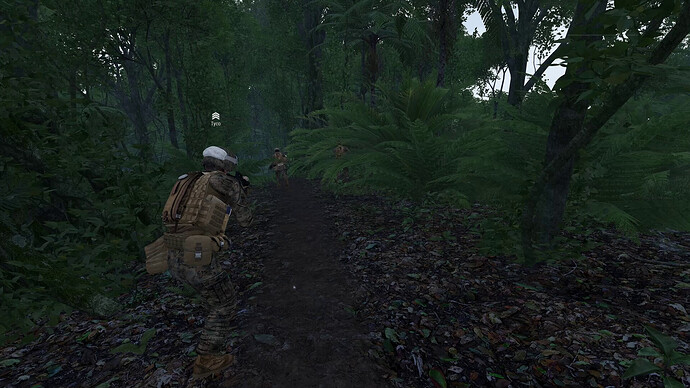 1920×1080 603 KB
Working our way down a trail, trying to keep our spacing somewhat good. And to top it all off, everyone was walking slowly instead of running right into… 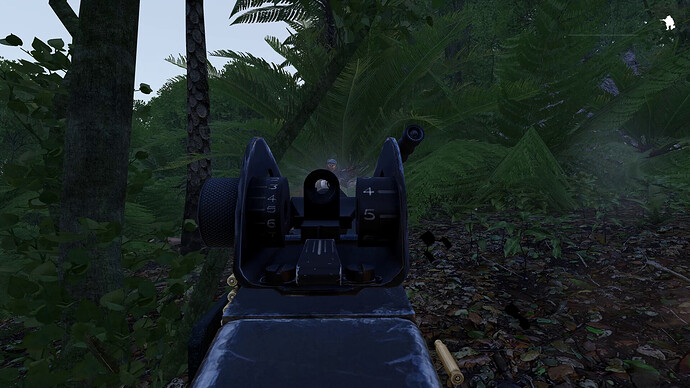 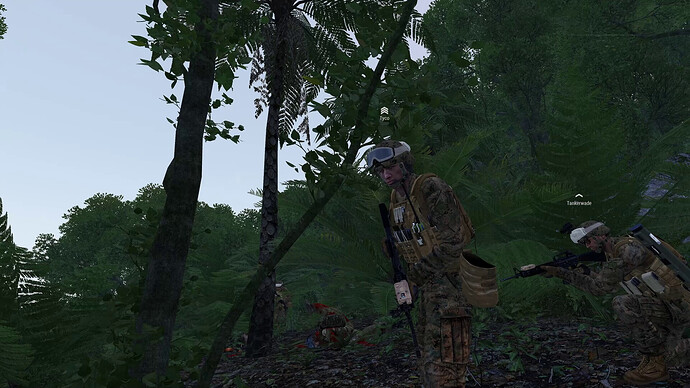 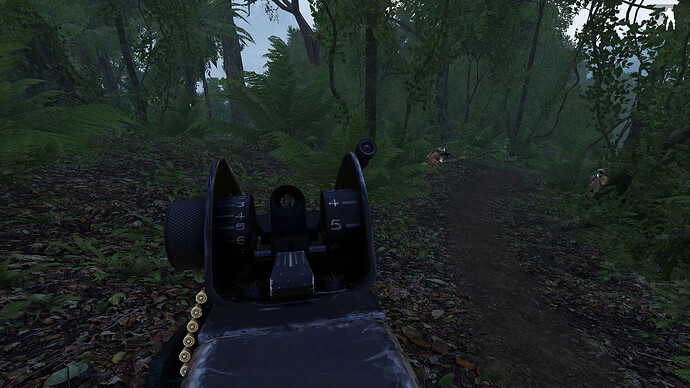 We did a great job of staying together and working as a team. At one point, @near_blind, @Tankerwade and I were in a position to ‘fix’ the enemy while @klarsnow and @Tyco flanked the position to the left. before we pushed on to the next objective in a rough wedge formation - that did not get captured adequately by the video-capture software, so no cool screenshot.

The next mission was in the dark. And it was even more tense as your sight lines are even more restricted. Luckily we have NVGs and the enemy did not but that did not stop us from stumbling into the enemy from time to time - much to the surprise of both parties! 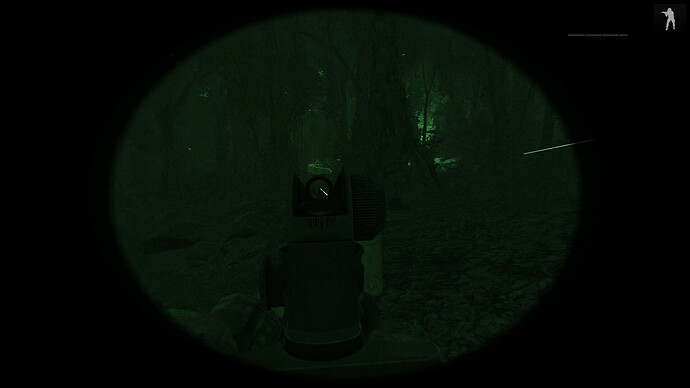 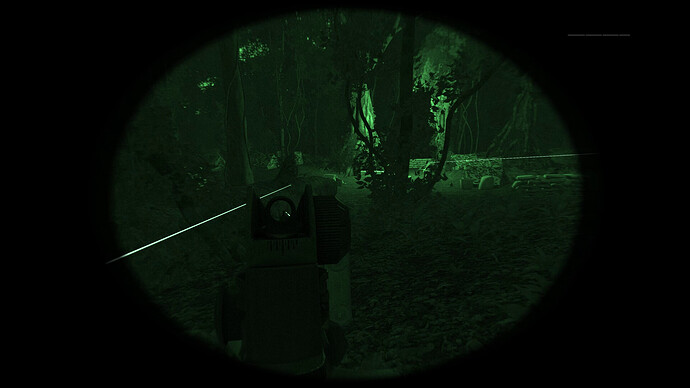 Sadly I don’t remember to take photos that can construe anything as narrative. So have a bunch of randos!

^ That was the best damned truck in the whole of Arma right there.

Is this a regular thing? Would love to join sometime.

Semi-regular. We don’t do a lot of organizing for things here in the forum. Players schedules and time zones are too disparate. The best method is to join Teamspeak and ask what everyone is playing. Sometimes it is Arma, Most times it is DCS. Requests are sometimes enthusiastically entertained.

On Saturday I hopped in and Deadmeat was hanging out. I got to talking to him about the Star Trek mod for Stellaris and we ending up playing that for a couple of hours. We played Arma this weekend and both @Bogusheadbox and @Toppometer joined in at different times.

Sometimes several people will be in but playing their own single player games. I think of it as the Mudspike living room to be honest.