Pretty cool news coming next few weeks for ARMA 3. Adding a Destroyer with walkable interiors, the ability to launch and recover small boats/helicopters, etc. Also releasing some more free assets. Pretty impressive considering this is year 5 after release and they are still updating and releasing new DLC and also free stuff.

That small naval vessel addition is going to be big for me. There was a mod for a spanish navy ship that worked for this, but it was buggy as hell. Can now do some real secret squirrel stuff from the sea.

It’s already 5 years?! Insane, I remember playing it for the first time in Early Access!

They also have over 4 million players. The most impressive part of ARMA for me is the community. Some of the mods are so well done I can’t play without them.

Is there a decent VR mod yet, though?

Man, it’s good that you mentioned those free assets/destroyer coming. Somehow I missed that. Destroyer missions sound interesting. I’ve still yet to utilize the carrier though.

I really like the Unsung Vietnam mod and the WW2 mods (IFA and Faces of War).

I’m not sure, that would be pretty sweet though. 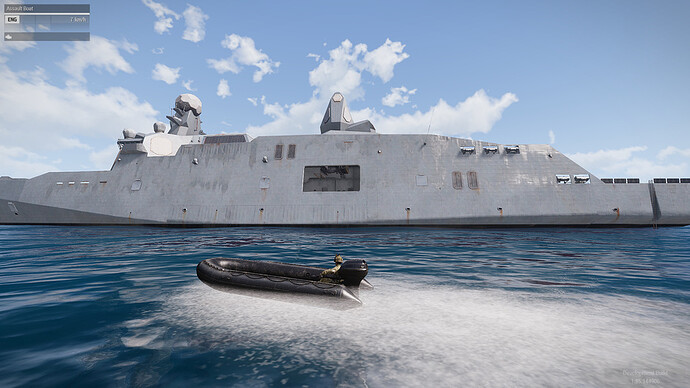 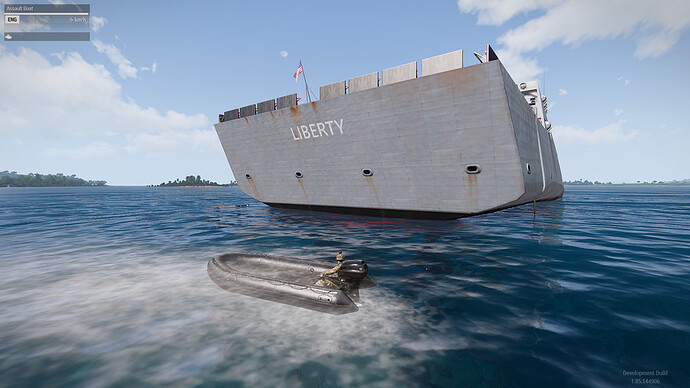 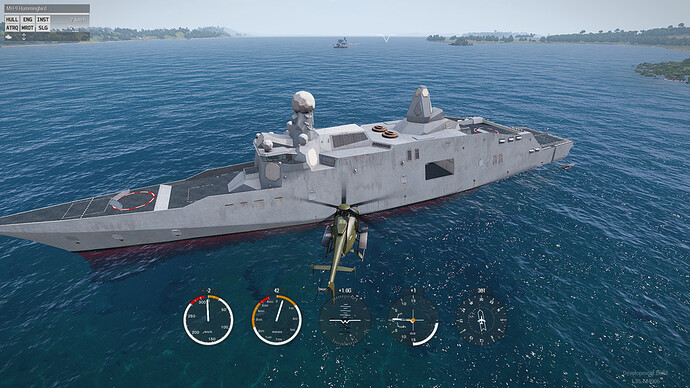 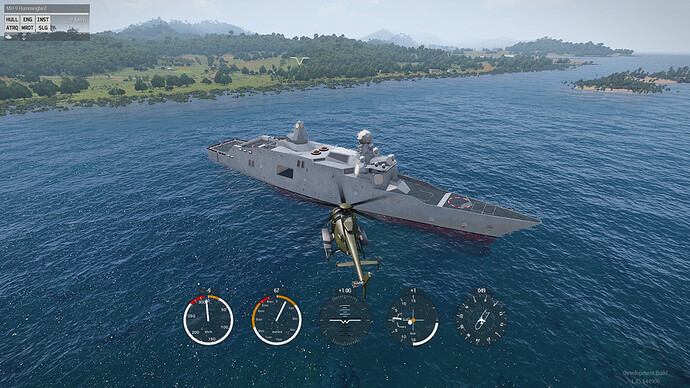 Here she is. Inside is modeled has some lifts for boats and a bunch of P-ways and hatches. There is a bridge as well, but i couldnt operate anything. Seems to be missing weapon systems also. It is a static object, so i dont know how animated it will be. This is on the dev branch so it could change.

Seems to be missing weapon systems also. It is a static object, so i dont know how animated it will be.

So, it’s accurate for the real LCS’s. No operable weapons, and unable to move under its own power?

I kid, I kid - that model is absolutely gorgeous.

I kid, I kid - that model is absolutely gorgeous.

That’s one way to describe it.

I’d opt for “A Freedom, a Burke and a San Antonio got drunk one night and made some poor life choices, five months after that the Freedom shoved the San Antonio down a flight of stairs, and four months later this is what came out”

We will see how it ends up, but as of now the FFAA Mod w/ the BAM ship is by far the best ship in the game. It has fully operational weapons, a fog horn, submersible underwater entry/exit, etc.