Thanks so much and please keep them coming. It’s important to stop occasionally and consider just how inconceivably massive the cosmos is. To think that your images are 5 - 7 thousand years old is quite remarkable, IMO.

I have been meaning to get a telescope for years. I keep flirting with it but I can not seem to get a handle on the appropriate middle-of-the-road model that balances cost versus flexability (dobsonian versus others) versus capability. I want something that is going to help me gauge just how interested I am

The first question you have to ask yourself is “are you a visual observer type or a techno-geek imaging type?”

That was never a difficult question for me.

So what’s your favourite star? I always wobble a bit between Sirius and VY Canis Majoris, which is just such a fascinating star. Although Betelguese is going all shockwave-y in a few thousand years, wish I could be there to see it! They think it will hit it’s own expelled mass as a massive bow-shockwave much like a ship! 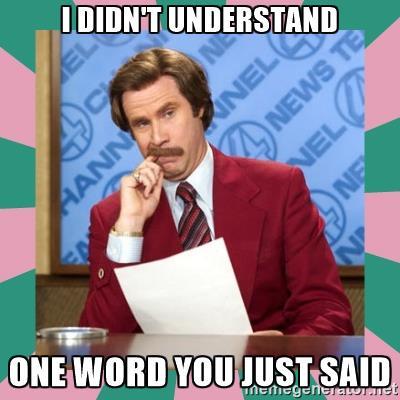 I think a better way to rate Messier objects is that they are brighter and can all be seen with a modest telescope (some of them can be detected with the naked eye if you are at a dark site. As telescopes got better, astronomers were able to see fainter targets.

What amazes me is how much you can see these days with a fairly modest setup from your own back yard.

And yes, when Betelgeuse blows, it’s going to be epic.

are you a visual observer type or a techno-geek imaging type?

I would go with visual observer.

Well then, without a doubt your best option would be a Dobsonian, with as big an aperture as you can get for your budget.

This one is from last night… Messier 63, known as the Sunflower Galaxy. 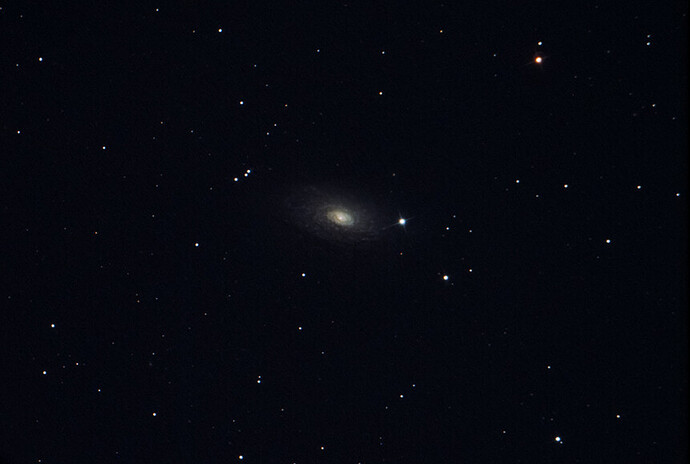 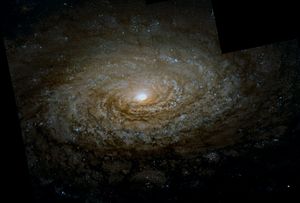 Messier 63 or M63, also known as NGC 5055 or the seldom-used Sunflower Galaxy, is a spiral galaxy in the northern constellation of Canes Venatici with approximately 400 billion stars. M63 was first discovered by the French astronomer Pierre Méchain, then later verified by his colleague Charles Messier on June 14, 1779. The galaxy became listed as object 63 in the Messier Catalogue. In the mid-19th century, Anglo-Irish astronomer Lord Rosse identified spiral structures within the galaxy, The shap...

It’s insane that you can see a galaxy like that. It blows my mind (every time) when I think of the scale.

“Space is big. You just won’t believe how vastly, hugely, mind-bogglingly big it is. I mean, you may think it’s a long way down the road to the chemist’s, but that’s just peanuts to space.”
― Douglas Adams, The Hitchhiker’s Guide to the Galaxy

So, I’m kind of thinking it needs to be brightened up a little, so this is version 2.

Which version looks better on your screens?

The second one is a little more colourful but the first one I can see a little more detail in the ‘core’. Both of those could be incorrect, or not as intended, as I am not skilled in these observations

Personally I prefer to aim for a more natural look. It is very easy to over process these images (and sometimes you need someone else to give their opinion because you can no longer be completely objective after working on it for awhile).

Hey Paul, do you start out looking for a particular stellar object, or do you study a certain area and happen upon these?

I have an idea what I would like to image on a given night. I have a great planetarium app called Sky Safari 5 Pro. Once I know what I want to target, the mount has a database of objects and a very precise Go-To capability. Usually the target is right in the center of the camera’s field of view when I slew to it.

SkySafari 7 Pro includes over 75 million stars down to 16th mangnitude, 3 million galaxies down to 18th magnitude, and 620,000 solar system objects; including every comet and asteroid ever discovered. And, state-of-the-art mobile telescope control.