The 15th of September 1940.
The Luftwaffe launches its largest air raid of the Battle of Britain.
This day is forever known as Battle of Britain Day.
A day of remembering those few men who fought, on behalf of the many.

The gratitude of every home in our Island, in our Empire, and indeed throughout the world, except in the abodes of the guilty, goes out to the British airmen who, undaunted by odds, unwearied in their constant challenge and mortal danger, are turning the tide of the world war by their prowess and by their devotion. Never in the field of human conflict was so much owed by so many to so few.
— W. Churchill, Prime Minister of Great Britain 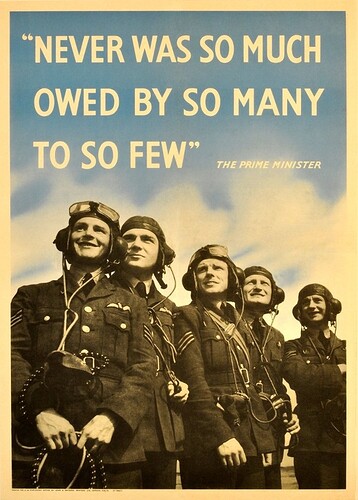 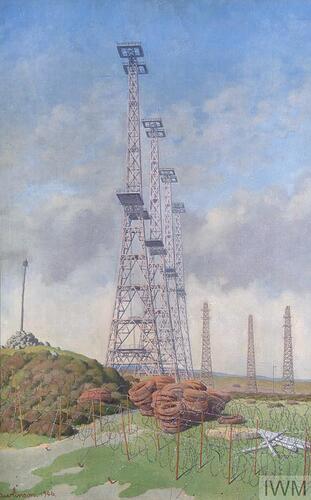 How Radar Gave Britain The Edge In The Battle Of Britain

Radar - or radio detecting and ranging - was one of the most important factors in the success of Britain’s air defences during the Battle of Britain.

Finished reading Reach for the Sky the other day. Entertaining book, and a number of inaccuracies - the Germans did not copy the finger-four formation from the British - add to the charm.
I’m personally commemorating 80th anniversary with a real time playthrough of each theatre in turn.