Free for existing owners, and a bundle pack for those who never caught them the first time around. Out on September 15th. A very nice game set, although #2 was a bit weaker. Nice for all the DLC too. Info on the remaster here: 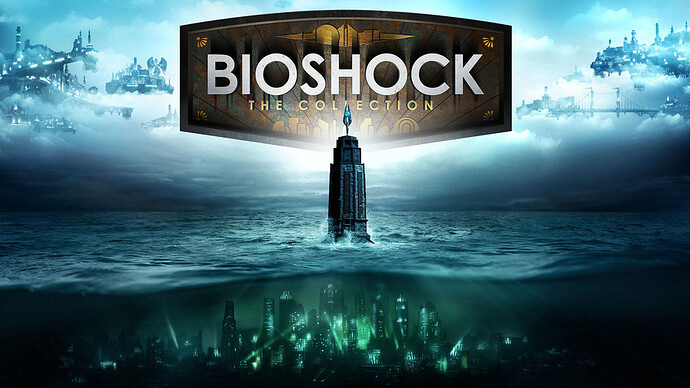 BioShock™ - Remastered BioShock: The Collection Coming to PC on September 15,...

Three BioShock games. All of the single-player DLC. Remastered for modern machines. One value packed bundle. It’s been nine years since Irrational Games and 2K took you on a terrifying journey to the depths of the underwater city of Rapture with...

Three BioShock games. All of the single-player DLC. Remastered for modern machines. One value packed bundle.

It’s been nine years since Irrational Games and 2K took you on a terrifying journey to the depths of the underwater city of Rapture with BioShock. Five years since you returned to Rapture in BioShock 2. Three years since you grabbed a skyhook and sailed across the floating city of Columbia in BioShock Infinite. And on September 15, 2016 (September 15 in Australia and September 16 internationally), you can relive these award-winning adventures or experience them for the very first time remastered for current-gen consoles and digital PC with BioShock: The Collection.

Working with Blind Squirrel Games, we’ve remastered BioShock, BioShock 2, and BioShock Infinite making them look better than ever*. BioShock: The Collection brings the three titles together for the first time, complete with all single-player DLC** and a never-before-seen video series, “Director’s Commentary: Imagining BioShock,” which includes insights from Ken Levine – over $100 of content – for only $59.99. It’s a circus of values! And if you already own BioShock, BioShock 2, and/or Minerva’s Den on Steam, you will be able to upgrade to the remastered version of the respective title(s) for free after release. It’s a circus of values!

I wonder if remastering is going to become a thing (looks longingly at Red Dead Redemption on PC…)?

I was really not into Bioshock when it came out. I bought it, played it for a few hours, was underwhelmed by it. In hindsight I was expecting an exploratory tactical shooter, I guess, not the “magic powers” shooter that it is.

Then I read all the hype, wondered what I was missing, got back into it, forced myself through a few more objectives, then BAM got the first plot twist. And was hooked.

I’ve re-played the original probably three or four times, loving the story progression each time. I missed out on Bioshock 2, but haven’t really felt compelled to go and get it, based on the feedback - seems like it relied too heavily on it’s similarity to Bioshock 1.

And then there’s Bioshock Infinite - just wow. What a great game!

A good deal of suspension of disbelief is required (“how does this ADAM stuff work? why is there gobs of it laying around? why is there machine gun ammo in this trashbin?”), and I still feel the gameplay is just OK, but the story is great!

I wonder if remastering is going to become a thing (looks longingly at Red Dead Redemption on PC…)?

I keep hearing rumors of PC port. Latest being a remaster.

I skipped those games because of the DRM back then, which was awful.
Nowadays it is on Steam so I might give it a try.

I heartly suggest them! Great games… Thign is they are best served if you liked System Shock and Ultima Underworld.
Yes- I’m old.

System Shock… good game back then as far as I remember it, but in fact I hardly remember it. It was heavily censored in Germany and my English was very bad back then. So the only way I could really play was shooting everything. Which isn’t exactly the best way to play it.
I thought about playing it again after some years but the graphics are meh now, and I am not THAT much of an FPS guy anyway.

…and it’s here. A new ‘Remastered’ entry in your game library if you already have it. Looking forward to a new play through… 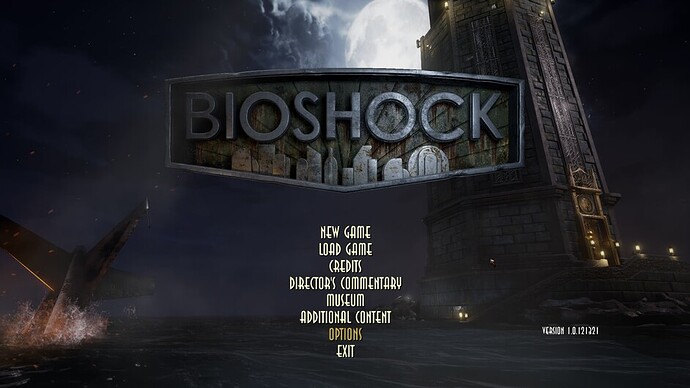 Oh nice - a Director’s cut style interactive museum of some of the artwork and ideas: 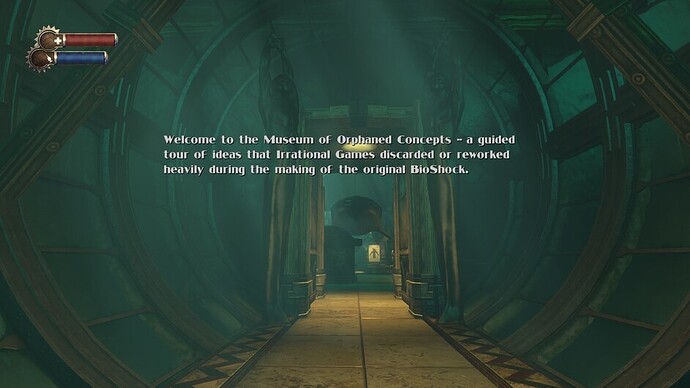 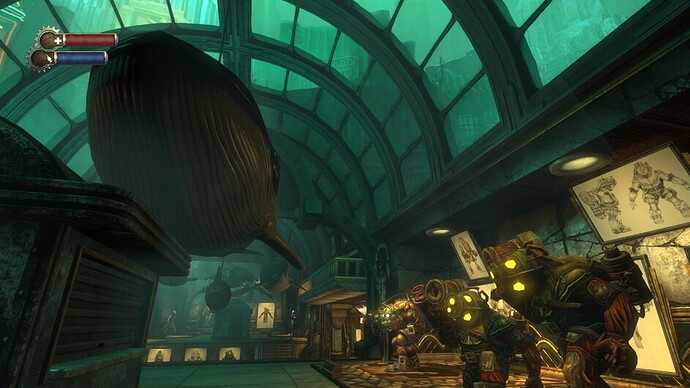 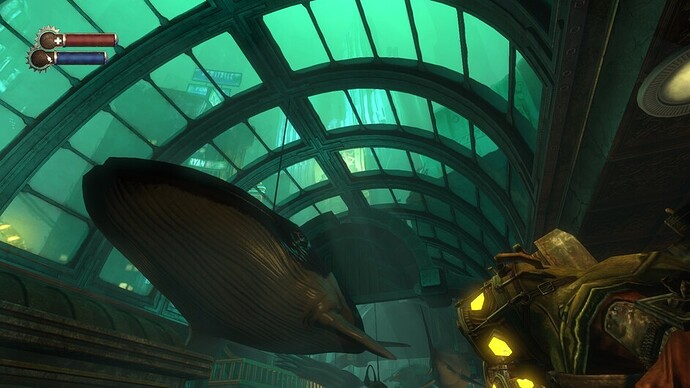 Would you kindly upload a gameplay video?

Something about immersion, of game making and of System Shock 3. 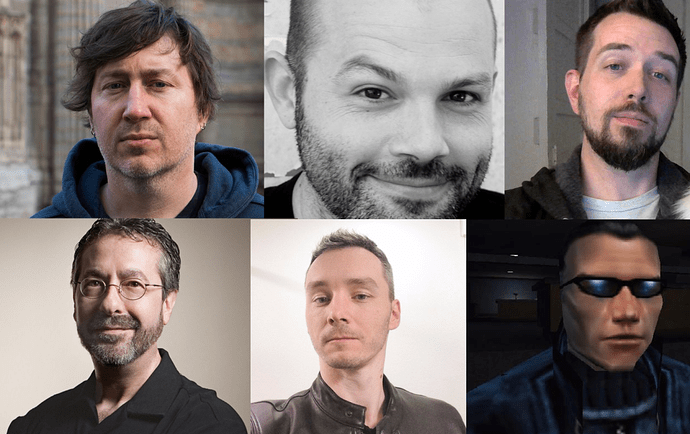 The designers of Dishonored, Bioshock 2 and Deus Ex swap stories about making...

We brought together an all-star cast of designers to chat about the past, present, and future of immersive sims. Read, or listen along!