Going to check this out, as not used it yet: 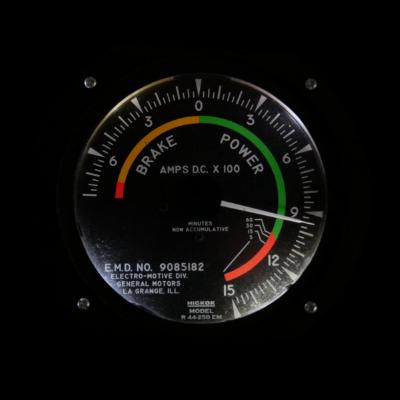 C152 Realism Mod for Flight Simulator 2020. Contribute to DRF30q/C152X development by creating an account on GitHub. 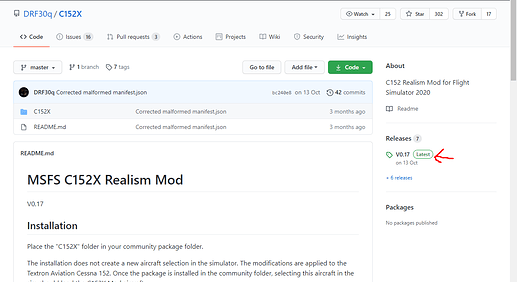 To remove any mods just delete the folder in your Community folder. These are loaded instead of stock files, so just deleting them is fine.

The updates this Mod makes:

Some of the current improvements (not exhaustive):

There’s a couple of things gone amiss, but there are solutions for those ok with editing a file or two. Here’s the RPM instrument fix:

Apart from that I like the stall characteristics, and having proper dual radios with volume etc is nice. Not sure if I’d do a 9 hour endurance flight in VR with it, but it’s great people are putting in the effort into the stock aircraft like this.