What movies do you and your family watch over the Christmas holidays? Some of our regulars are Home Alone, Elf, Gremlins, Polar Express, and The Empire Strikes Back.

The Harry Potter’s used to be regulars, but in recent years not so much. We should have sent the kids to boarding school I guess.

Christmas Vacation. Every year. No matter what.

And some years, if I’m feeling froggy, Die Hard 2. 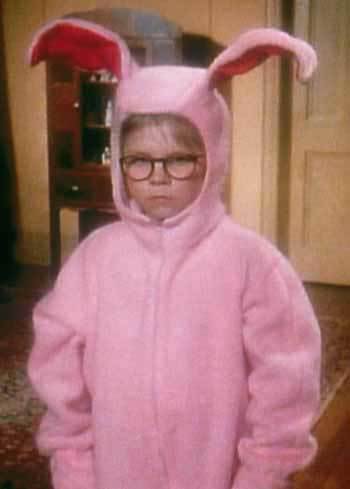 Bad Santa gets a lot of air time in the house this time of year as well.

The best Christmas story ever told of course: 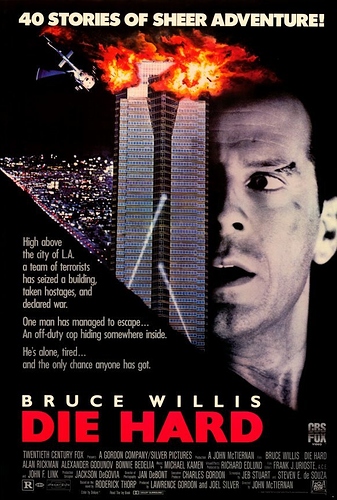 Aside from the obligatory Die Hard (the greatest Christmas movie of all time), we’re really fond of Trading Places and Blades of Glory.

Hah… for Trading Places there’s an entry in Wikipedia( or it was IMDB?) stating that’s THE typical Christmas movie in Italy. Trading Places is a 1983 American comedy film directed by John Landis, starring Dan Aykroyd and Eddie Murphy. It tells the story of an upper-class commodities broker and a homeless street hustler whose lives cross paths when they are unknowingly made part of an elaborate bet. Ralph Bellamy, Don Ameche, Denholm Elliott, and Jamie Lee Curtis also star. The storyline is often called a modern take on Mark Twain's classic 19th-century novel The Prince and the Pauper. The film was written by Timothy Ha...

LOL. Got to love it… 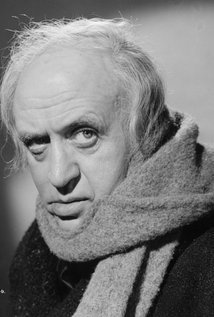 Die Hard and this:

Scrooged is a 1988 American Christmas comedy film, a modernization of Charles Dickens's A Christmas Carol. The film was produced and directed by Richard Donner, and the cinematography was by Michael Chapman. The screenplay was written by Mitch Glazer and Michael O'Donoghue. The original music score was composed by Danny Elfman. The film stars Bill Murray, with Karen Allen, Bobcat Goldthwait, Alfre Woodard, John Forsythe, Carol Kane, John Houseman, and Robert Mitchum in supporting roles. Murray's ...

The Ref, have to watch The Ref at least once. Other than that, Die Hard and Lethal Weapon, both good Christmas movies.

Traditional film to watch in the UK is The Great Escape. No idea why but it’s shown every Christmas without fail.

Sound of Music is another one too. Kids, Nuns and Nazi’s, what’s not to like!

I hate Christmas with a passion, so… none.
I am basically the Grinch but in my version the “happy” end never happened.

I am basically the Grinch but in my version the “happy” end never happened.

Somebody needs a hug!

Or a heavily spiked peppermint eggnog.

Yeah alcohol helps. I have a bottle of Jeremiah Weed in the cupboard reserved for Christmas.

Damn, I forgot Scrooged… Scrooged is a must.

#1 - Bill Murray Scrooged,(Always)
#2 - -Die Hard, All of Them… Live Free And Die hard is prolly my favorite being a computer nerd.
#3 - Harry Potter
#4 Santa Claus (Only the 1st One, the 2nd and 3rd ones were kinda weird, the direction of the movies completely changed from a serious movie to adding cheesy characters and childish undertones while still trying to crack adult jokes).
#5 - Trading Places

The normal suspects (Miracle on 34th, etc etc we watch)
Usually there’s a Harry Potter marathon, but we have the entire thing on BluRay and Digital now, so we ignore the TV Broadcasts because the annoying commercials and edited dialog

…so nobody here thinks Love, Actually is the quintessential Christmas movie?