Interesting. How they will stretch a 2 minute ordeal into 120 minutes should be interesting. I’m guessing they will show Sully beaten down on the playground when he is 5 years old for his marbles…then picking himself up by his bootstraps to conquer all of life from that point on.

Best reaction comment by an Internet user: If Clint decides to become a woman, I am leaving this country…

Someone on the radio yesterday had a good question… who was the co-pilot. You never hear a peep about him… certainly he played a bit of a part in all this

As for the guts of the movie… yes, lots of fluff… then 10 minutes of action

Its Hollywood. 35 mins of pax boarding 10 mins of crew prep 30 mins of flight/deplaning in the Hudson. With the rest being the pilots cooping with the incident. And 20 minutes of credits with actual footage from thw incident behind the credits.

Ok, I got this

Well, it look likes the orphanage is all ready to fly - all 155 of the poor little fellas – Let’s get this bird in the air…

(SQUINTS TO CAMERA. CAMERA PAN TO OUTSIDE)

AIRCRAFT ROLLS OUT. CAMERA BACK TO CLINT. EXTREME CLOSE UP.

My God, no. The CANADIAN Geese!

“Did he start four engines or only two?” Well to tell you the truth in all this excitement I kinda lost track myself. But being this is an Airbus A320, the most economical short-haul in the world and would blow you head clean off, you’ve gotta ask yourself one question:

And playing the part of the lead goose… of course… 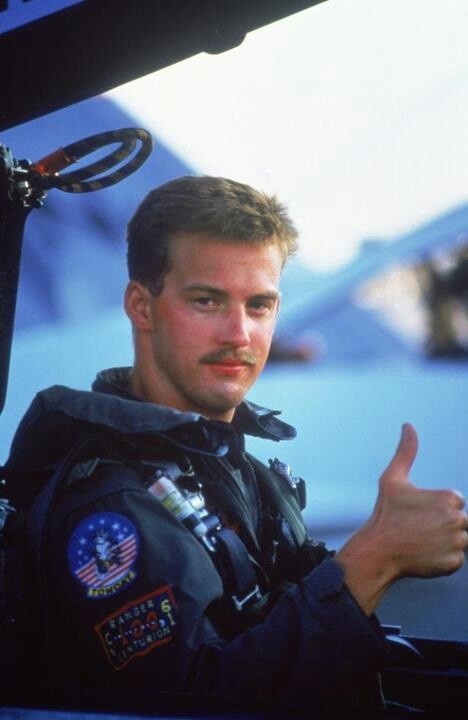 I think Frog nailed it.

And playing the part of the lead goose

Only if he can trim that moustache to a pencil width and have a convincing psuedo-European French-Canadian undecipherable accent.

I would have thought they sounded more like Bob and Doug

Evil Villain Action Movie, Rule #17 - ‘To enhance the primary antagonist’s impression of being slightly sinister, use a strong European accent. English is ideal, but French or Eastern European work well too.’

In an earlier scene Goose 1 is shown bullying a seagull (voiced by William H. Macy, protecting his gull family) so we already have some ‘unstable temper bird’ foreshadowing.

How about radicalized Geese? no?

Ah, I was playing with the idea of introducing a radicalized Sturgeon squad to ACT 3.

On the water Clint would fight off huge fish, while the orphan’s paddled to safety. It would have a sort of Jaws-vibe, with the backdrop of New Yorker’s all throwing hotdogs to distract the fish, in that ‘Hero almost beaten, saved by ordinary salt-of-the-earth city workers’ kinda deal.

It’s a work in progress.

I’d like backstory on the Geese… but maybe save it for the prequel?

I had pencilled in Bruce Willis for the prequel.

He’d also play a bird - I was thinking of going with the title ‘Hudson Hawk’? 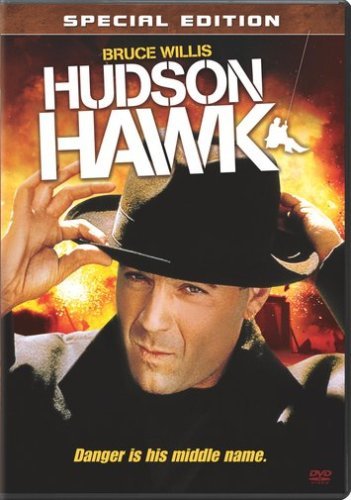 I think you need to JJ Abrams-up the script a bit and have Sully collide with this guy: 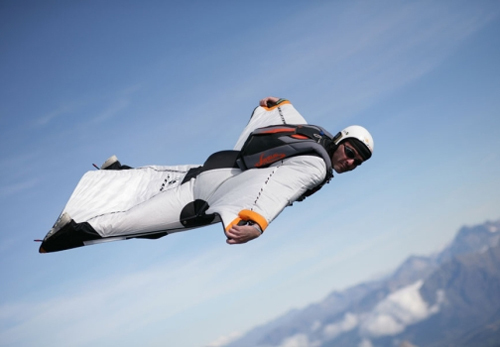 No…I think it was Jeb Corliss…

Flight 1549 CVR transcript to be used in the movie

about Sully, a fellow Rhino veteran; or I will put a curse upon you! I’m surprised Tom Hanks hasn’t jumped at this role.

Um. Well, about that…