Finally, I’ve always said that the Combat Mission series of games would be great in cold war era. I’ve played and loved them all. Glad to see my wish is finally coming through… some day.

Battlefront is making another Combat Mission game this time called in in the Cold War. Oddly, they are not self publishing it looks like, like they normally do. Slitherine is the announcer.

Brilliant.
I still wish it had the graphical engine of the Wargame: European Assault gaming franchise…

some images from a French site… and yes, time for a visual upgrade… but hell, I played the very first one and those early ones were much better then todays releases, not graphic wise of course but in gameplay… IMO.

A screen from my very first Battlefront game, lol… 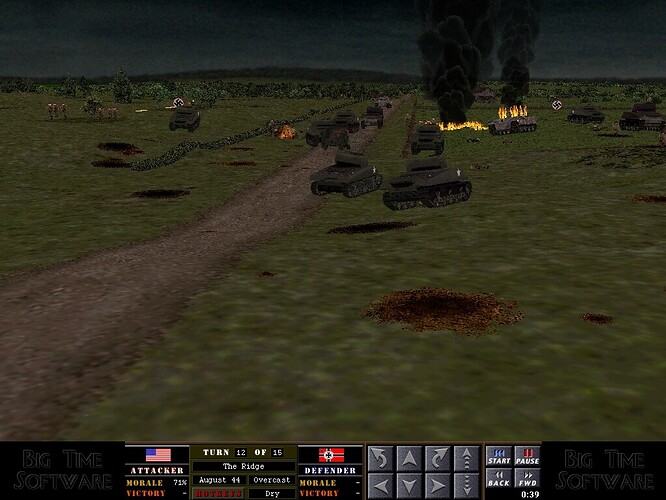 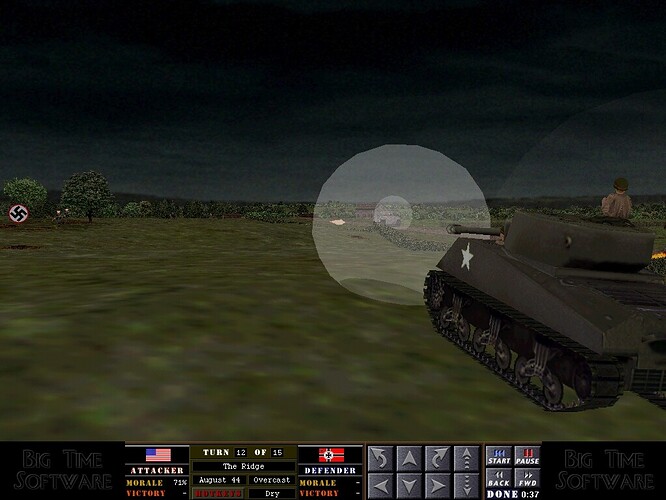 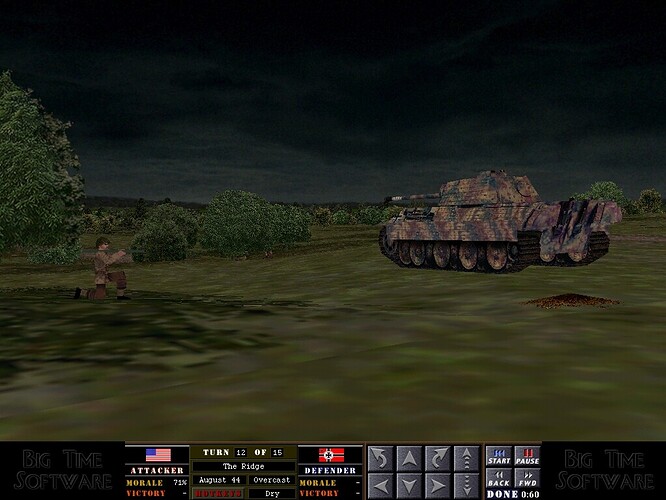 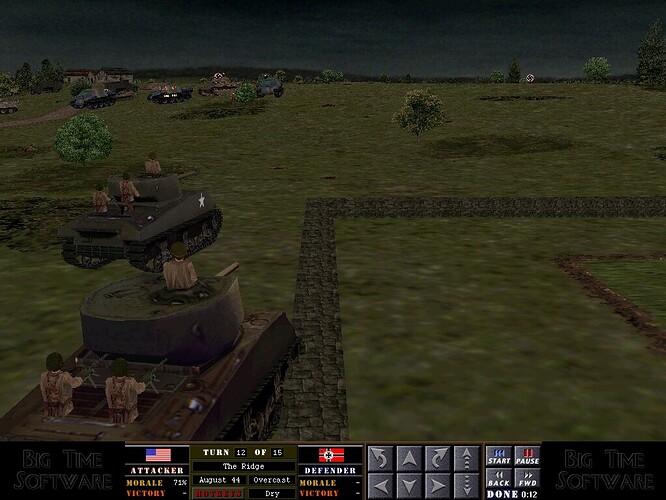 Not gonna lie, I still own Combat Mission : Overlord and it’s still playable like the day it was released…

The gameplay has always been its strongest suit and the actual selling point.

If you preordered check your email. Out for preorders now. Probably broadcast a first look around 1 eastern. If I can get it downloaded, busy keep getting disconnected.

1st shots, 1st battle… my armor did great, but I got to close with my personal carriers, lucky I had most of my troops dismount just before they were hit. Most not all. Broadcasting a first look for those interested around 1 Eastern, or watch later at gotyoursixgaming via Twitch. 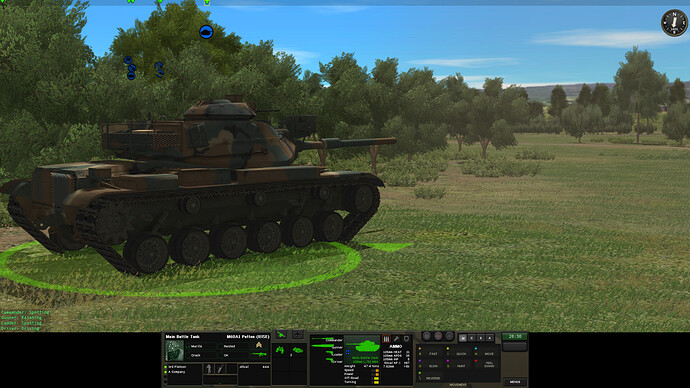 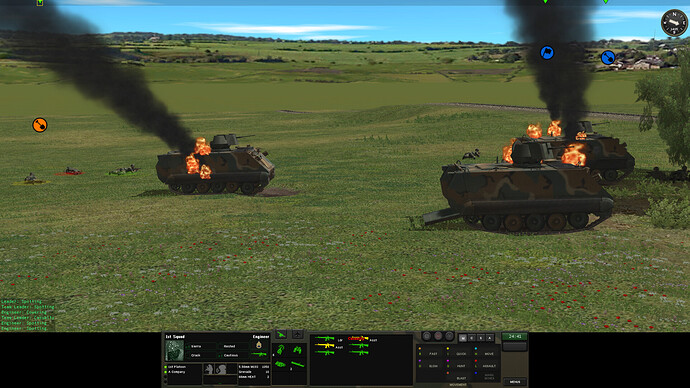 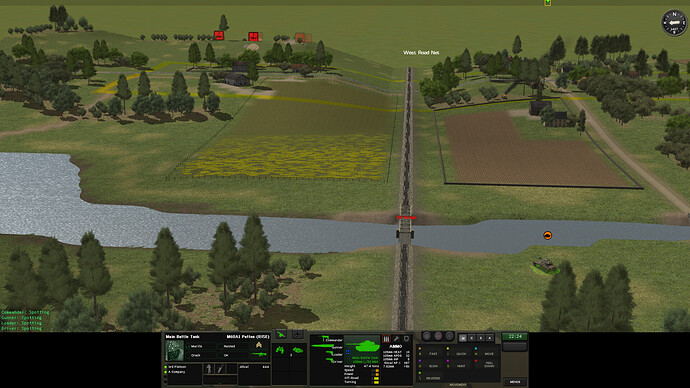 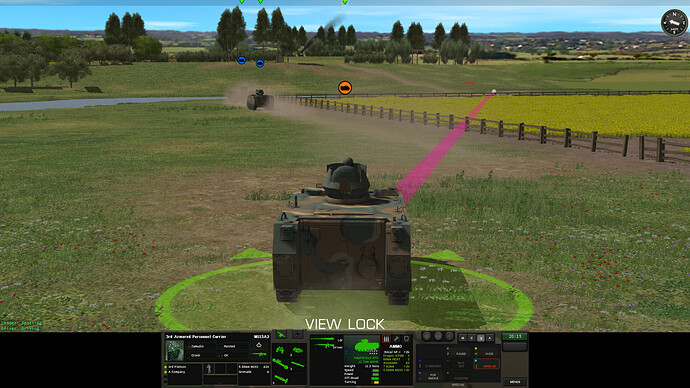 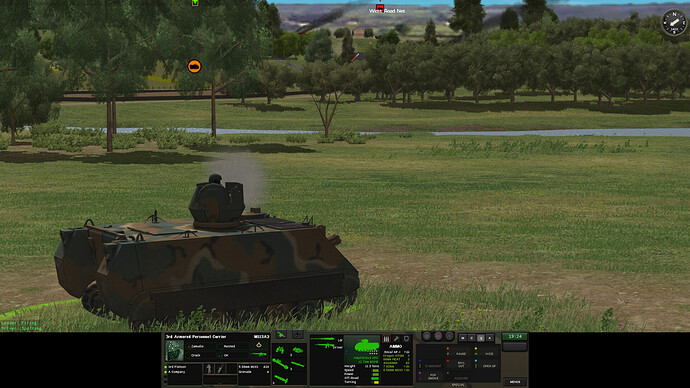 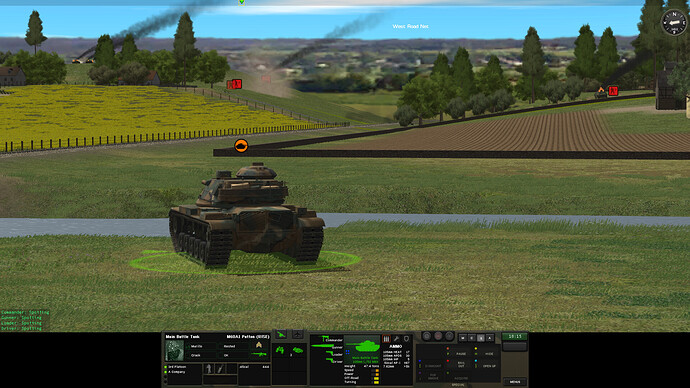