He was the first to bring the role to the big screen and appeared in seven of the spy thrillers.

A friend of mine owns a '73 BMW Sir Connery was driving in Andalucia at the time. 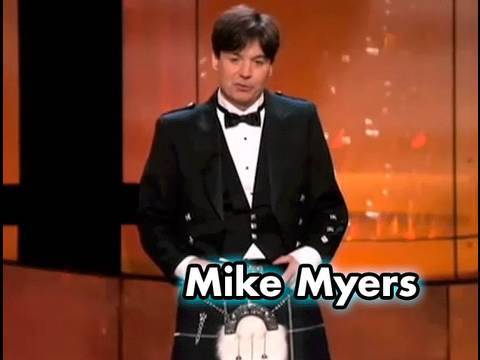 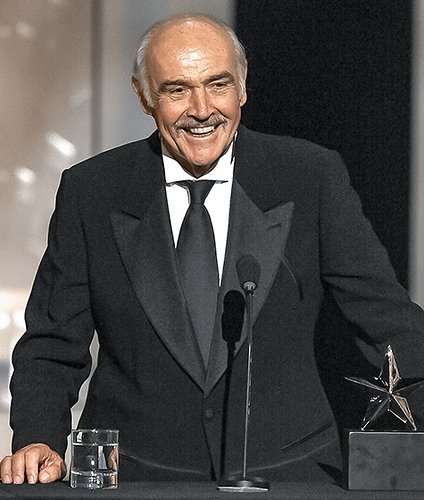 In a world of instant celebrity and disposable heroes, there are precious few enduring stars. Sean Connery is one of them. From the moment he captured secret agent 007 on film, Connery has come to stand for virility, tinged with just enough wit and...

I love that damn film so so much. He and Marcus are together again now

Debated posting this, but I figured this group 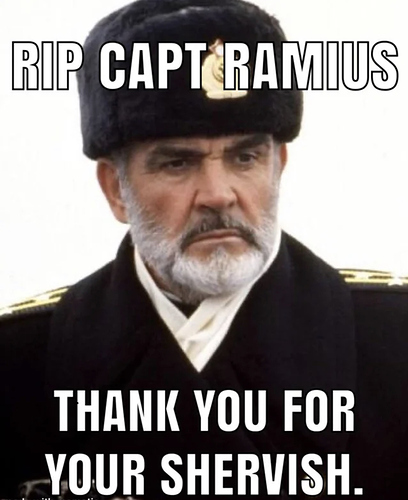 Im betting many of you, like me, thought of this role before james bond as “what you’ll remember him for”

And Entrapment. And The Rock. But Dr. No came first.

And I’ve STILL never seen The League of Extraordinary Gentlemen.

Darby O’Gill and the Little People came to mind for me. Saw it as a kid at the theater, long after its initial release, and it always stuck with me.

Directed by Robert Stevenson. With Albert Sharpe, Janet Munro, Sean Connery, Jimmy O'Dea. A wily old codger matches wits with the King of the Leprechauns and helps play matchmaker for his daughter and the strapping lad who has replaced him as... 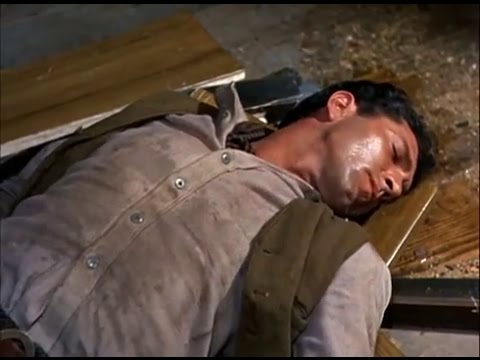