Darn nice video (shame about the watermark…but…) - the OV-10 is such a uniquely shaped aircraft…one of my favorites. It would be really cool if we could one day see that OV-10X that was on the drawing board… I’d love to see this a/c in DCS World. I’d gladly fly it to mark targets for F-4s and such. I can’t recall if it was used in the Gulf War or not - which would mean you could use it with F/A-18s as well I suppose. Obviously in a not-so-much missile environment… 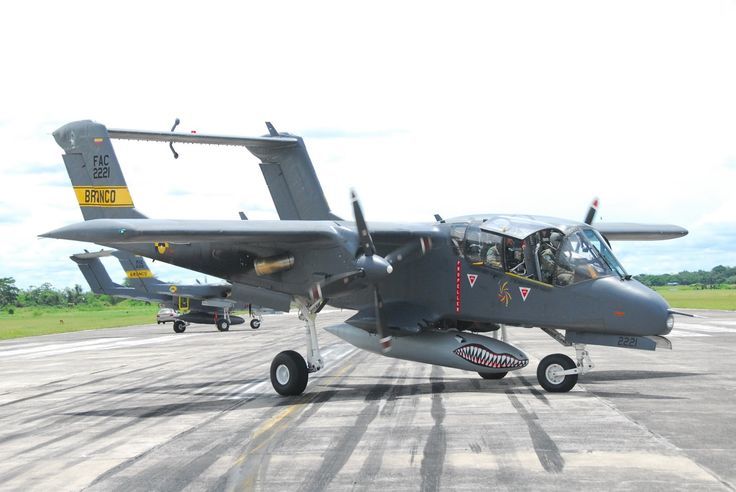 The OV-10 had such effective STOL performance it could operate from an LHA or LHD amphibious assault ship without any arresting gear. As a rule I’m generally not a low/slow/COIN kind of virtual pilot, but the Bronco would definitely be the exception.

Why Is America Using These Antique Planes to Fight ISIS?

The U.S. military is testing a dependable, rugged little vintage bomber as it battles elusive ISIS militants in Syria and Iraq.