CubanAce has show the team where he working, a new 3rd party with a module project to DCS.

Waiting the next friday update. 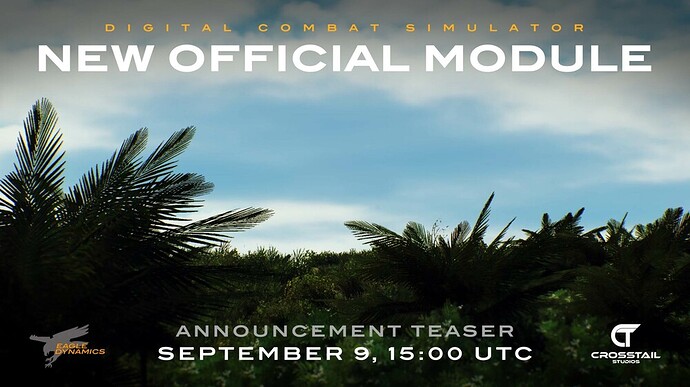 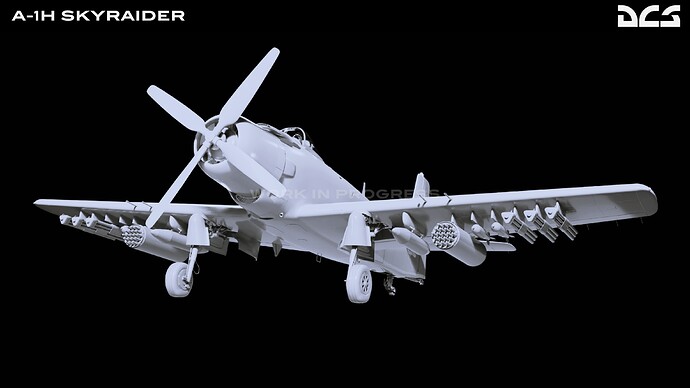 Can we drop toilets

As they say, this sh!$'s getting real.

Normally I am not this dyslectic but I thought it said AH-1! still, a nice module to come

Sir, may I take a moment to express my appreciation of the way you structure and disseminate DCS news. Muchas gracias!

Also: let’s put on the creedence and drop a toilet bowl into the jungle! 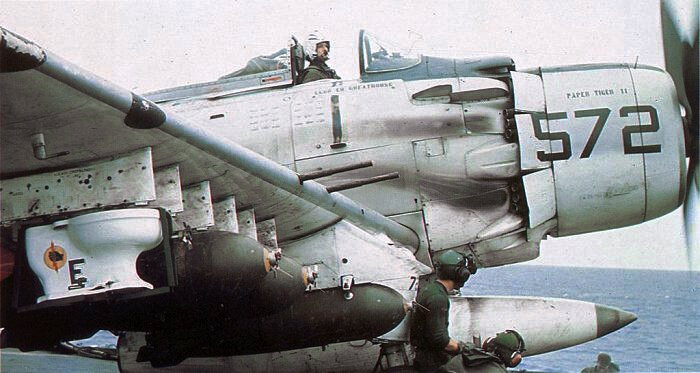 In October 1965, to highlight the dropping of the six millionth pound of ordnance, Commander Clarence J. Stoddard of VA-25, flying an A-1H, dropped a special, one-time-only object in addition to his other munitions – a toilet.

The book version of Flight of the Intruder has a great depiction of Sandy operations in the last few chapters- even better than what’s shown in the movie. Definitely recommended reading.

An online read that shouldn’t be missed by anyone interested in the Skyraider’s role in the Vietnam war.

We so badly need Korea and Vietnam theaters…

Good things come to those who wait. It’s gun’ be gud. Have faith

I thought the Spit, D-9, P-47, Mossie & Mustang were enough ‘piston and prop’ modules for me? Guess I was wrong! 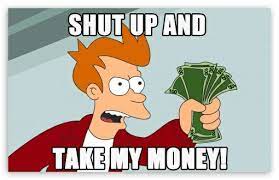 Oh I’ve always wanted a Spad! If we can just get a Sea Fury as well…

“If we can just get a Sea Fury as well…”

Damn you… My favourite ‘warbird’ ever, that would be yet anther module I would have to buy

An updated Skyraider with a modern engine that required less maintenance, and other cost saving modernizations would have been dang near perfect for the last 20 years of conflict. Now if we can get that Jolly Green Giant to go with it for the CSAR scenarios in DCS…

Huey, A-4, Bronco and now a Skyraider… Where oh where is my Thud Ridge? I want to do 100 Missions North, lets get some CLASHES going on 'cos SLUF is coming to revive the days WHEN THE THUNDER ROLLED.
Its been 43 years since the Vietnam war. There are no BAD GUYS and GOOD GUYS. There is just bunch of young guys fighting for the guy on their left and their right. Aces in North Vietnam fight a target rich environment knowing each day might be their last. American Jocks wonder why an “inferior” enemy cant be defeated. Clearly not understanding resolve of a people trying to reunite the country they grew up in. Moralities aside… It happened. Lets just sim the crap out of it.