Last week I was visiting my parents up in the D.C. area, so I took my son to the National Zoo. As usual, it was a great time with lots of great things to see and do. It was crazy hot though…

Kai was quite the seal whisperer… Kind of tough to see such beautiful animals (all of them) penned up. I’m still torn about zoos…they give exposure to people to want to protect animals and the environment, but it isn’t without a price I guess…

Some kind of pink birds…

Midday all the big cats were sheltering in their cooler inside habitats…but as we approached late afternoon they started coming out. These two lions are just mesmerizing to watch…

The reptile center was a big hit with Kai… 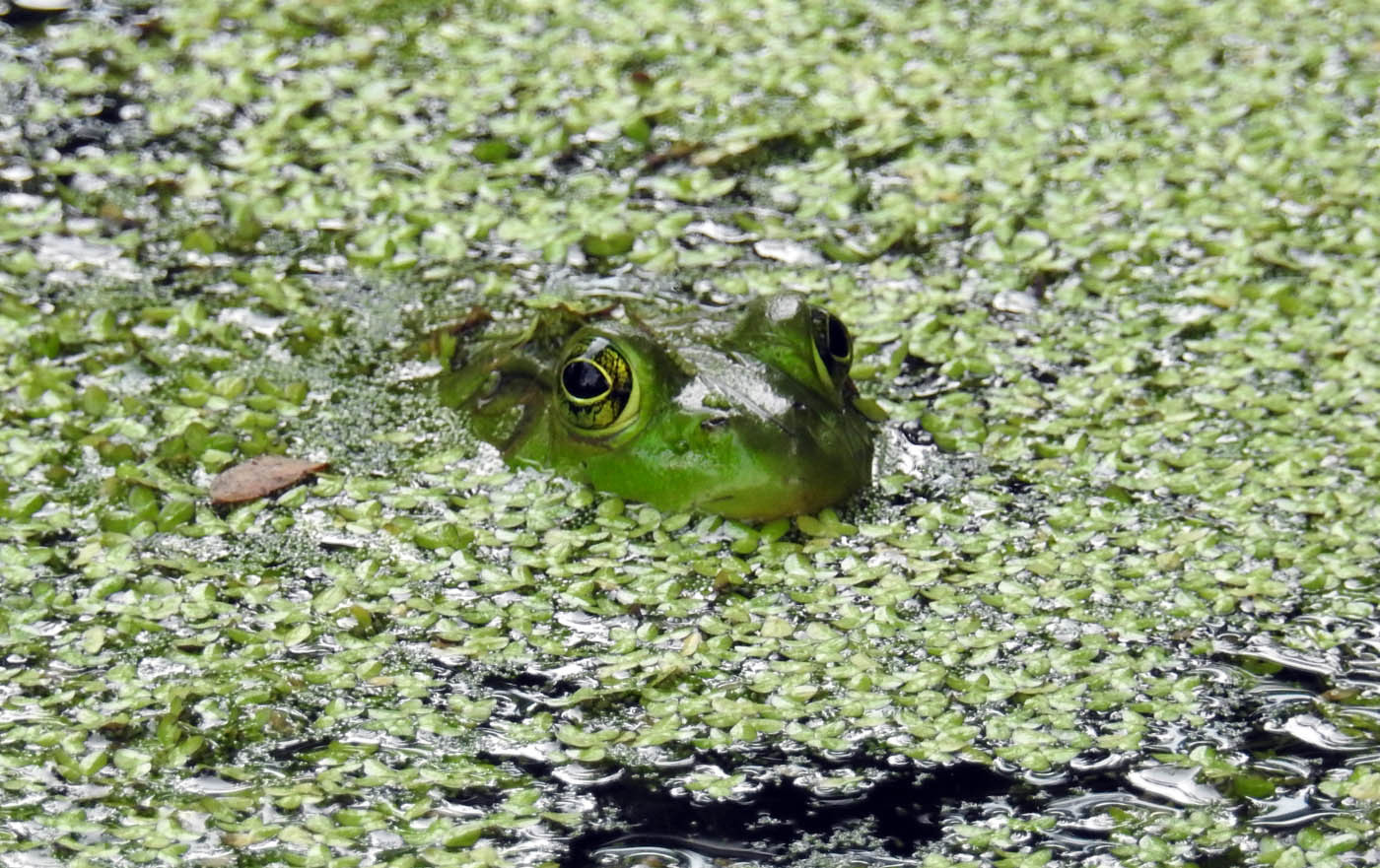 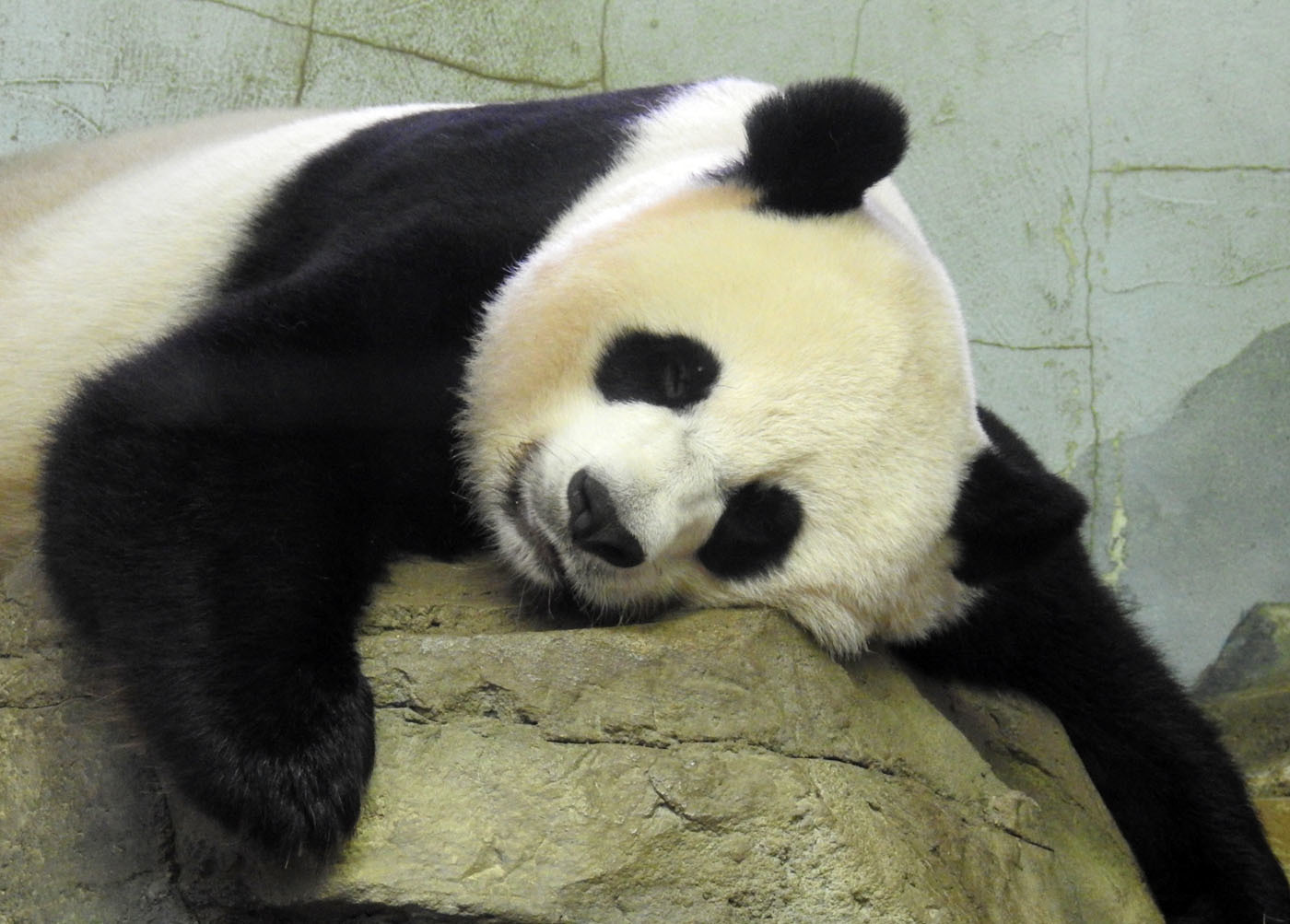 Kai cooling off under a mister…

Is that a torpedo?

Fun stuff…we had a blast…

Looks wonderful! How were the lion enclosures? In the Amsterdam Zoo Artis they were a bit outdated and cramped. From what I understood is that the remodelling will start soon. It was the section I liked the least a few months back though.

In the Amsterdam zoo all the ducks had gotten young ducklings, are the adults were just sitting asleep on the shore whilst the young ones played in the stream, I was kinda amazed how they don’t view anything a threat there!

Looks wonderful! How were the lion enclosures?

As far as zoos go, I think the DC National Zoo is very progressive with regards to making the animal habitats as comfortable and natural as possible. The lion enclosure is very large with lots of room to roam. Likewise, the elephant habitat underwent a major renovation some years ago and now trails and stuff go through the park to allow them to wander around instead of being in one place. They seem to take great pains to provide the vegetation and rocks and toys to stimulate them…but it is still a zoo…so it is cool but a bit sad at the same time.

Great photos, Beach. You might have a career in photography if that flying hobby doesn’t pan out.

Over the years I’ve started to feel worse about going to zoos, at least in terms of bad ones. Our local one near Vancouver is fairly depressing, and although one of my kids is/was mad about animals we stopped going. The large animal exhibits are not good (the big cats, elephants etc), and while I’m not sanctimonious enough to say they should all be closed for large mammals (hey, I’ll get there in the end), I can at least vote with my wallet and not support them. Having said that, a ‘super rich’ zoo like Disney’s Animal Kingdom in Orlando we’ve been to about 10 times now, but I guess we try to quasi-justify that morally as their enclosures looks so purdy.

At the DC zoo the great apes have access to overhead lines that give them the run of most of the zoo. To give you an idea of how open it is, we went on a hot Memorial Day weekend and saw nothing for the first couple of hours. All the animals were off in shade deep in their habitats and out of view. Don’t get me wrong, it’s still prison. But as prisons go this would be a white collar one where corrupt politicians go to work on their golf.

At the DC zoo the great apes have access to overhead lines that give them the run of most of the zoo.

Yeah…the “O” line is really cool. They weren’t using it the day we were there. For those that haven’t been there…these lines go across part of the zoo and allow the orangutans to wander overhead. It is really cool because they are overhead and there is nothing other than their strength that is keeping them from dropping right into the visitors below…

Have any of the orangutans escaped?

Yes, three animals have passed over the electrical barrier and climbed down the towers. In 1994, during the design test phase of the O Line, Azy, an adult male, traveled over to the one connected tower and, after receiving a shock on a hand and foot, climbed down the tower. He was sedated on Olmsted Walk, and returned to his enclosure.

Over the next nine years at the Zoo, Azy never again choose to travel the O Line Alterations were made to Towers 2 through 7 to improve the effectiveness of the electrification system.

In 2002 Junior, an adult male, traveled for the first time after watching the system in use for eight years. Unfortunately, although he traveled correctly, his size and long draping hair brought him in contact with the electric wires, as he arrived at each tower. After successfully traveling to his seventh tower, he climbed down the tower to avoid another shock. He was sedated and returned to the Great Ape House. The O Line towers and cables were subsequently raised an additional five feet to give the large males more room to travel safely. They are currently 50 feet (16.6 meters) high.

In 2005, Kyle, a young male orangutan was being acclimated to the O Line system soon after his arrival at the Zoo. On his first trip he crossed to his first tower, misplaced a foot, and was shocked. He then climbed down the tower and jumped into the Ape House yard.