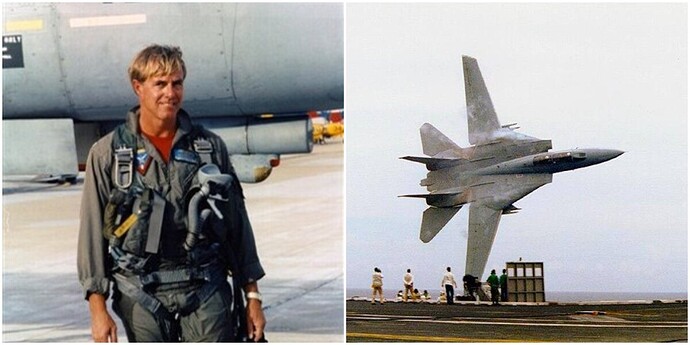 Dale “Snort” Snodgrass, legendary US Navy F-14 Tomcat pilot, killed in in the...

Dale “Snort” Snodgrass, legendary US Navy F-14 Tomcat pilot, killed in in the crash of a SIAI-Marchetti SM.1019

His name has been synonymous with the Tomcat, for as long as I can remember.

details are a bit scarce…

On July 24, 2021, about 1152 Pacific daylight time, a SIAI Marchetti SM-1019B, N28U, was substantially damaged when it was involved in an accident at Lewiston-Nez Perce County Airport (LW...

Saw the news last night on Facebook. Seemed pretty definite but I was still hoping it was a mistake.

I was hoping to do a quick missing man formation with the Pukin’ Dogs Tomcats in DCS but the AI wouldn’t play ball.

It feels so surreal seeing all the pilot heroes from the 80s and 90s passing away.

The guy who beat the Bug in the Turkey. RIP 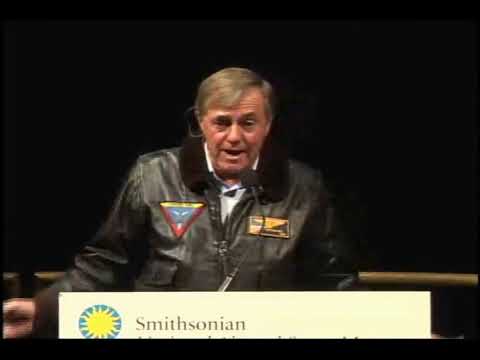 The NTSB released the report on the crash.
Juan Browne reads through it for us… 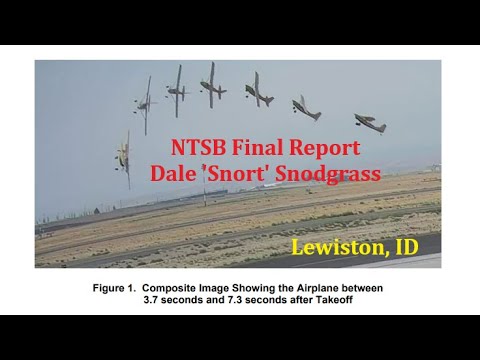 In short, the flight control lock was engaged.

That will certainly do it.

Unfortunately he was not the first to lose his life for that reason, and it’s almost a certainty that he won’t be the last.

. Flying can be a most unforgiving pursuit.

Just goes to show that everybody can make a mistake, no matter the level of experience.
I like control locks that also blocks the throttle…

The report puts Captain Snodgrass’ first exclamation in perspective . At first i thought it was a reaction to what the aircraft was doing . I now believe that it was at that moment he realised what he had done . RIP .