This log is sum of previous two logs of 1.5.4 Open beta plus several new positions.

DCS L-39
Fix of causeless fire in the hangar and formation below other aircraft
Added gauges with imperial scales
L-39ZA. Gunsight will be always functional, independently by mount/unmount checkbox for L-39C

I’m really liking this update In the cockpit. I just done a little testing, but it seems the weird jiddery sticky points are gone, at least in a few aircraft, and the camera angle freakout when you look straight up seems to be gone.

I’m not liking how TrackIR controls the external views, though. This is new, right? Or am I crazy? I can’t find the option to disable this “feature”. 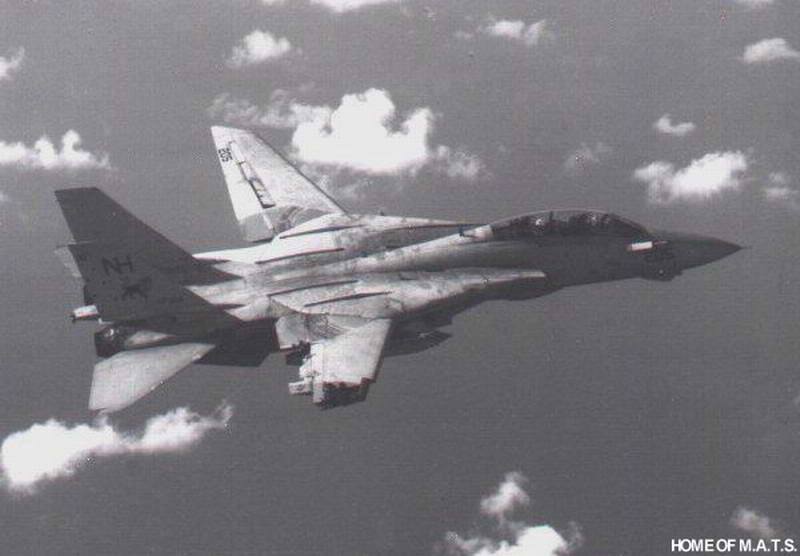 I’m not a huge fan of this. Though a major consolation is the knowledge the rest of the DCS player base can experience the previously VR exclusive butt-clenching terror when trying to reacquire a bandit post merge or judge a defensive jink only to realize your neck doesn’t work like that anymore.

…when trying to reacquire a bandit post merge or judge a defensive jink only to realize your neck doesn’t work like that anymore.

You see Ivan, when you cannot look back you never lose merge for fear of having no sight of bandit. 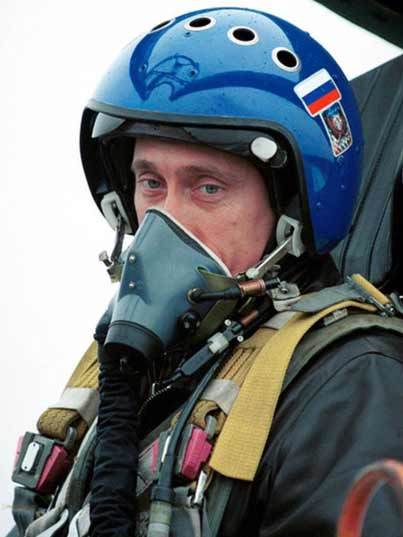 It would appear hours of BFM training against the AI, @klarsnow, @AeroMechanical, @Fridge and @Tyco have gotten me to a point of relative competence that I can actually survive against the AI in VR. It’s not perfect, I still hunger for a wider FoV, but it’s workable.

Now if ED can work their spooky space magic and get the pixel density shader working with the Vive so I can read the HUD, I’ll probably start flying with this far more often. Even then, the improvement of VR in DCS from just two months ago is marked.

Seriously, the single-seat trainers have the best change-logs.

Didn’t one a little while ago read something like, “Will no longer randomly catch on fire while on the ramp.”?

It has the seeker of an AIM-9L and the aerodynamics of an AIM-9P. It’s like the missing link of excrement between the modern and late/post Vietnam Sidewinders.

YAY, the next one!
Currently downloading, they fixed some annoying bugs.
Let’s go testing, WOOO!

(I created that one. Bonus points if you can name where that is from, and who the guy with the hat is)

It’s from the (really good) video for the Importance of Being Idle. I think that was the very Welsh Rhys Ifans in the hat.

You get bonus points for musical taste

Yay! Great song and great video.
Actually it has been stuck in my head for a few days now.

btw, when I saw that actor in one of the Harry Potter movies (Luna Lovegood’s father) I thought “dammit he looks familiar” but I just couldn’t say why. Then I googled him and found out he is “that funny guy from the Oasis video”!

Today I discover the FC-3 cockpit has been updated with connectors on some controls , some hundred connectors. A initial move to a “harcore” F-15C?

a video maked with the modelviewer.

I think that happened some time ago already.
Approximately when the new F-15C AFM was released.
ED said back then that they have a full fidelity F-15C planned, but that would be more of a long time thing. So don’t get your hopes up yet. Would like it though.

Yep it’s been known for a while that the switches have been animated, they just need functions assigned to them.

It’s my speculation that the F-15C will be Belsimtek’s next (or one of the next) module after the F-5.

Seriously, the single-seat trainers have the best change-logs.

Really glad VEAO nailed that one down. Now…can we please get the CC from AvioDev…please!

Yeah, I like that plane so much. But without the AFM… meh.

False alarm, confirmed by Skatezilla, the conector number was present some years ago.

I have check other cockpits (Su-27 and Mig-29A) very limited conectors and mising great quantity of control animatins.

Just did a little flyover and I like it.

The main task of today’s update is the Early Access of DCS: F-5E Tiger II

There is an addition to the Update 2 notes:

Known DCS F-5E bugs and inconsistencies:
IDLE RPM (Thrust) vs altitude. IDLE thrust too big at altitude.
Damaged aircraft without one wing sink smoothly.
No spin after tail slide. According to TO, when tailsliding with pitch > 70 degrees the plane should enter inverted spin.
Choсks animation linked to canopy animation on net phantom
Turn perfomance at 5000ft. Sustained turn curve has no step on 330 KIAS.
No compressor stall and flameout.
Max lift g-loads. According to TO at 5000 ft and GW 13750 the F-5 can achieve 6.0 G at M = 0.5. In simulator the plane can achieve 6.6 at M=0.5 and 7.1 at M = 0.52.
Pitch down input is too abrupt due to absence of half of the axis. stick fwd movenent is less, than aft, but the scale of joystick-virtual stick is the same for aft and fwd movement.
Missing missile excess-G marker on LCOSS.
Gunsight mode A/A1 works incorrect.
AIM-9 seeker FOV is very narrow.
RWR sound issues. No sounds are present for new radar sources
Only one attempt to lock-on after ACQ button release in radar search mode.
Radar elevation controls stop working after target lock is broken.
Lock gate cannot be controlled after severl mode switches.