BFT08 - Corrected Manual Reversion oscillations.
BFT10 - Corrected altitude triggers. Added F10 Nav Point references for VR.
The Enemy Within 3.0
Mission 02: Updated radio settings for the wingman (35.5 FM).
Mission 04: Small adjustments and bug fixes for radio system. Updated laser code in the kneeboard.
Mission 05: Fixed bug where sometimes the RTB conversation wouldn’t be played. Wingman will no longer speak after he has been shot down.
Mission 12: Updated timing of some voiceovers.
Mission 16: Fixed bug where HVA would be destroyed even if player killed all enemy units.
Mission 18: Fixed rare bug when some players would not hear comms with Overlord.
Black Shark 2 Republic Campaign. Structure of campaign changed. Minor changes in missions.
L-39 Kursant campaign. Changed banking around targets.
Mi-8MTV2 Oilfield: 16th mission, place of emergency landing of 325th moved to the clean place.
TEW 3.0 by Baltic Dragon
Mission 13: Updated positions of some enemy units to decrease difficulty a little. Fixed occasional bug with allied helos not landing on the roof - now they will land beside the main building.
M-2000C Red Flag by Baltic Dragon
Mission 06: Updated F-14 model and loadout. Reduced skill of Aggressor Phantoms.
Mission 11: Updated triggers for Hawg flights - they should RTB when task is complete. If AI flights crash after mission complete it won’t affect the score.

Hang on, are we talking about the railings that automatically pop up when the deck crew raise/ lower the elevators between hanger and flight deck level? Ooh, nice touch!

I’ll be looking forward to counting the rivets on this one. And by “rivets” I mean hatches, DC gear, bollards, cleats, ladderwells, bullseyes…

9 posts were split to a new topic: DCS VR Optimizations Could Be Coming

Tomcat and MiG-19 in Release Version and Other News

DCS World Update
This week we moved both the DCS: F-14 Tomcat by Heatblur Simulations and DCS: MiG-19P Farmer by RAZBAM Simulations out of Open Beta and into the Release version of DCS World. Congratulations to both teams! 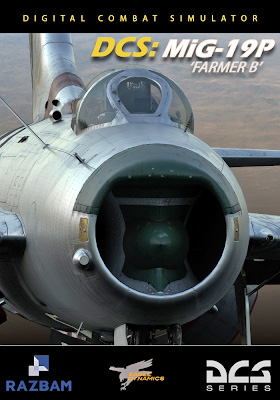 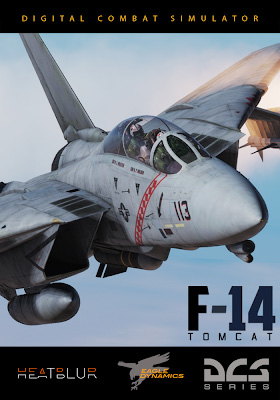 Additionally, other numerous changes have been moved to the Release version from the previous Open Betas:

MiG-19P Farmer on Steam
In addition to moving the MiG-19 to the Release version of DCS World, we have also released the MiG-19P to Steam this week. 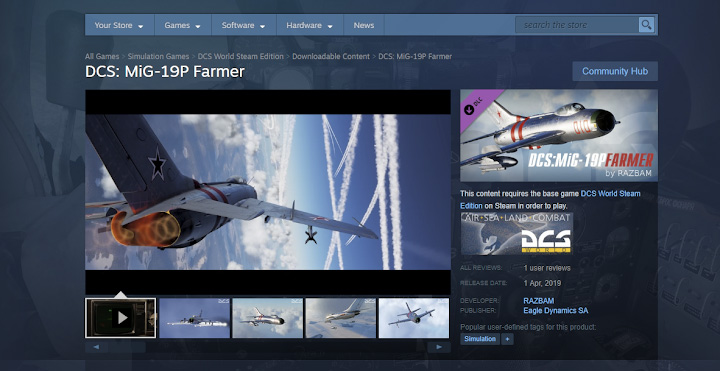 The MiG-19P Farmer was designed by the legendary Mikoyan Design Bureau in the Early 1950’s. The MiG-19 fighter was the Soviet Union’s first true supersonic Interceptor that could exceed Mach 1 in level flight.

Designed to take on enemy fighters and bombers at any time of day or night and in any weather condition, the Farmer was equipped with the RP-5 lzumrud radar in the nose and armed with two NR-30 30mm cannons in the wing roots. The Farmer is also able to carry an array of ground attack weapons that includes S-5M rockets and various general-purpose bombs. It is a lethal interceptor with conventional ground attack capabilities.

We are proud to bring you this exciting addition to DCS World. The Farmer is highly-optimized to work within DCS World and takes advantage of its unrivalled combat environment that only Eagle Dynamics can offer.

Key Features that the MiG-19 Farmer for DCS World by RAZBAM include:

Free Maps and Assets Pack for Dedicated Servers
With the release of the dedicated server, the most requested item from clients has been that dedicated servers no longer must purchase maps and asset packs to host missions. We have been listening, and new feature will be brought to you next week with the 10th April Open Beta! Dedicated servers with “no-render” option activated will be able to host all DC World maps and asset packs for free! We see DCS World Online as a critical feature of DCS World to move forward, and the ability to run interesting and varied mission servers is a great thing for you, clients, and us.

In addition, we will be working on further ways to improve and expand the DCS World online experience.

3 posts were merged into an existing topic: DCS - Free Maps and Assets Pack for Dedicated Servers

Some News From Wags…
*Eagle Dynamics at Flight Sim Expo

For those curious, I will be attending FlightSimExpo 2019 in Orlando. I’ll mostly be at the Thrustmaster booth to help demonstrate the Hornet, but I also plan to show off some new modules coming later this year. I look forward to meeting many of you there!

Please let the Mi24 be in the list of new modules …

Me-262
A-6
The intruder
The earlier, armed, two-seater variant of the Prowler… can’t remember what that was…

Oooooh I didn’t realise we were getting a vigilante!

F-4E based on those module icons we saw in another post.

That would be awesome. I think that Jester on the F14 has opened up the two crew frontline aircraft as being viable candidates DCS modules.

Here’s hoping for a Tornado, Intruder and even an F111 at some point down the road. 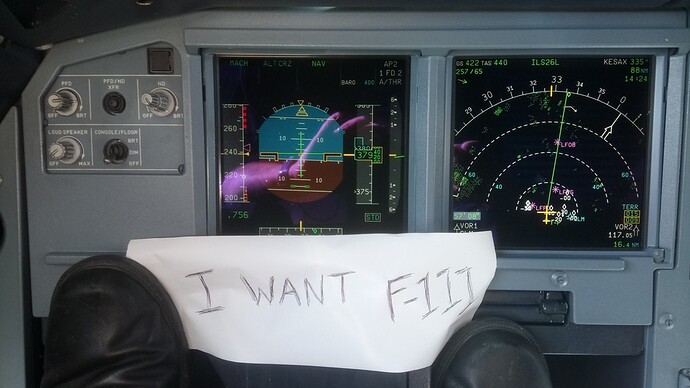 It looks great in a desert map 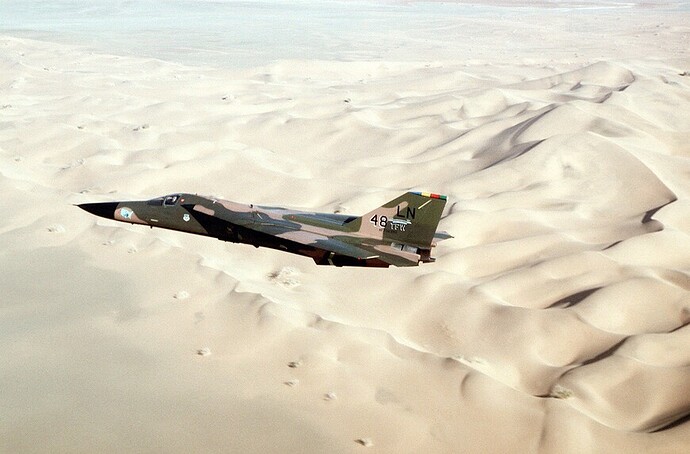 I think you’re winning the race though Mr B!

I know Nineline posted a while back that Hornet updates will now move to I believe once per month instead of every two weeks in order to provide updates that potentially would have less impact on other modules. Question is, do we have a preliminary date as to when that next update is scheduled to arrive?

Next Hornet update is the 10th as far as I know.