Just in case anyone missed it, @wagmatt is doing a live DCS 2 fly around at 1pm Pacific. It’s here:

EDIT: For the screens in this thread we understand we have permission to post. We will remove any video streams copied, to respect what ED want to do. It goes without saying these images are from a PRE-ALPHA version, so over time will probably not age well…

Very excited to see DCS 2 though!

I just moved back home and have dial up internet… damn.

apparently there not archiving it either for later viewing.

I’ll ask @wagmatt if it’s ok to post screens I captured from the stream, and will remove if I hear back.

They seem to be running into some issues.

Caught a bit of it a few minutes ago. Just walked in the door… Hope more is to come…

Looks beautiful. I think that the errors (bings and him having to click a widows box) has to do with the ATC not being fully there/complete.

Those pavement textures at Creech are awesome…

Thanks for the updates Frog… I’ll continue watching… Enjoy your Fathers Day!

Yeah, I just got in off a flight and need to go out to the pool… LOL

@fearlessfrog
Dude I can not thank you enough.
all my love!

Thanks to the Fearless Frog, i won’t have to sort my screens. Yet here are two that shows the list of new commands in the editor 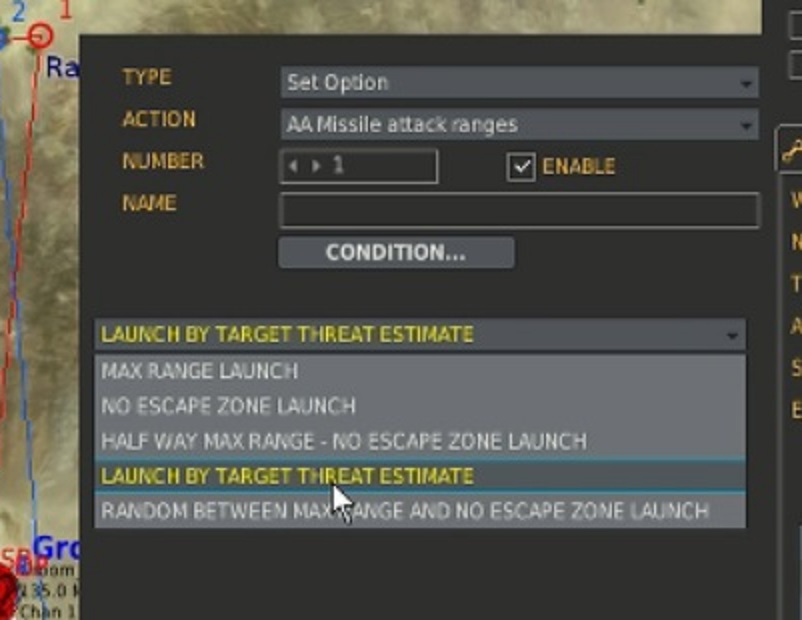 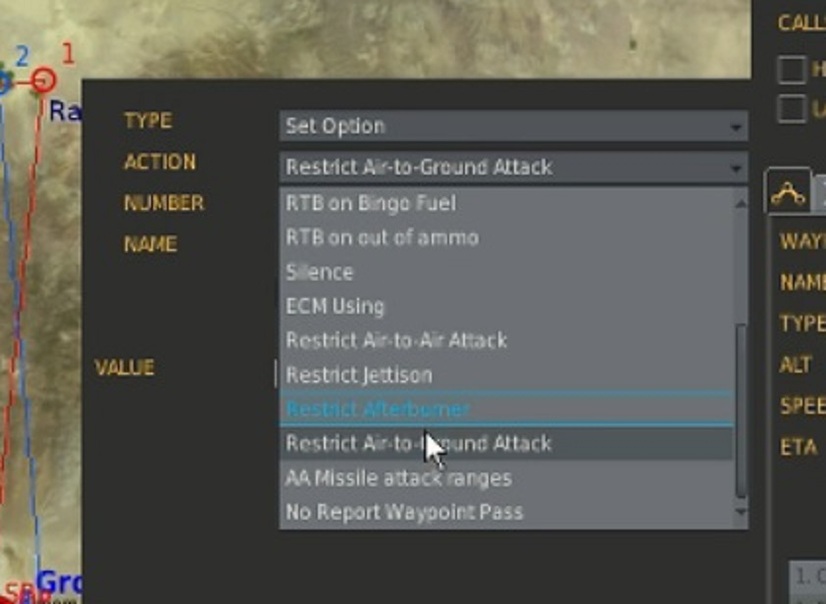 That was a fun evening, with 1500+ people connected. DCS is really alive.

That was a fun evening, with 1500+ people connected. DCS is really alive.

I thought it was a very good turnout and the last half that I caught looked spectacular.

I really liked the first few minutes of the stream (minus the crashes, and twitch resetting after those with commercials so I missed a few minutes…) Finally some new features shown and explained.
The rest went as expected, pretty graphics are pretty. Not pretty like in other games, but that is ok since it is a simulation. Exciting were the contrails, the scaled up planes he shot, and the new afterburner visuals and sound. The rest was just the new map which of course looks good but we have seen it before.
I had hoped for more really new stuff besides graphics, but maybe he’ll show those in another stream.

And they are back.

It’s not started, but check out the icons at the bottom of Matt’s screen… 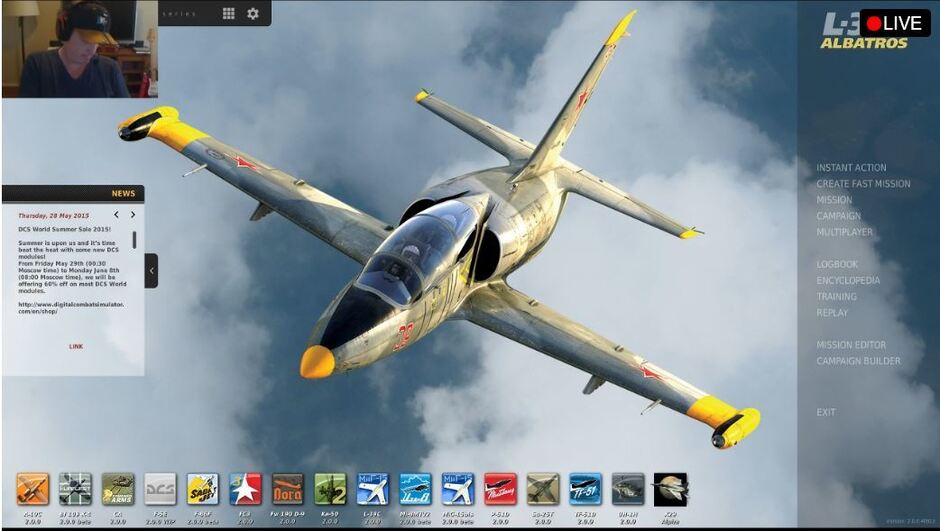 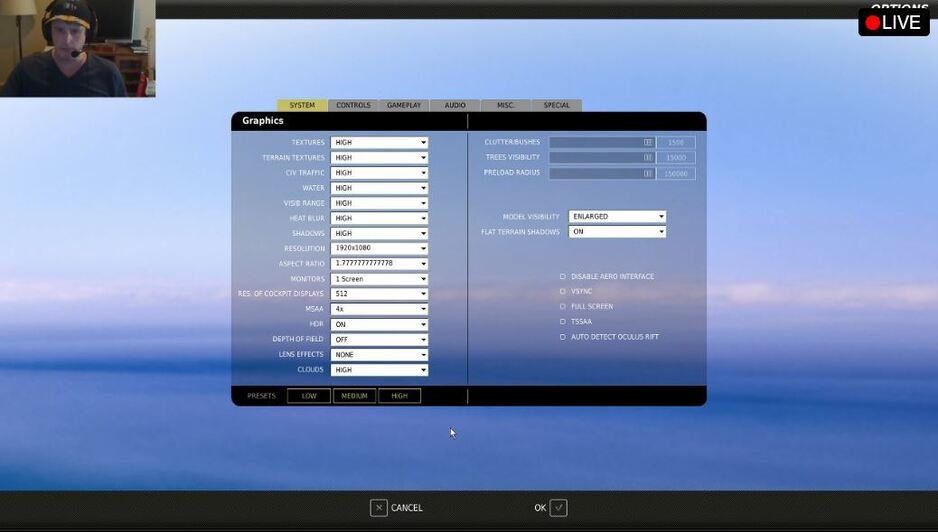 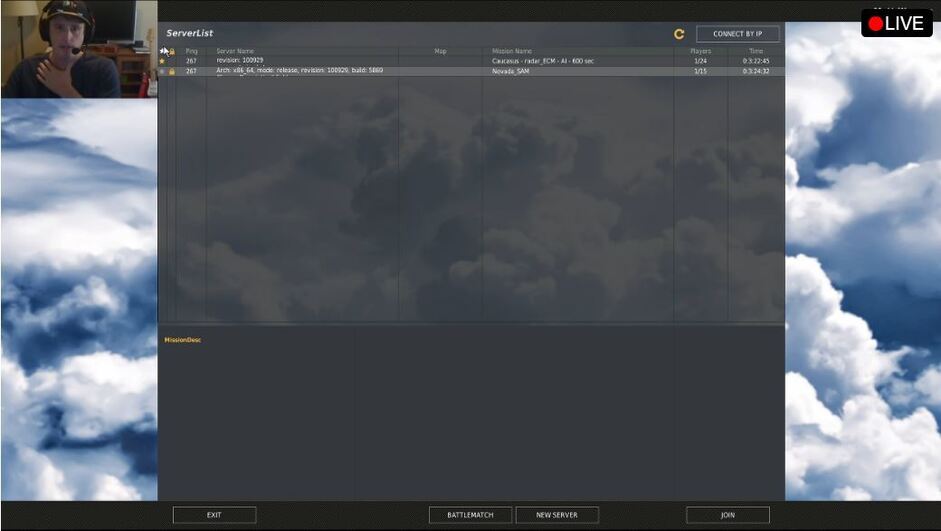 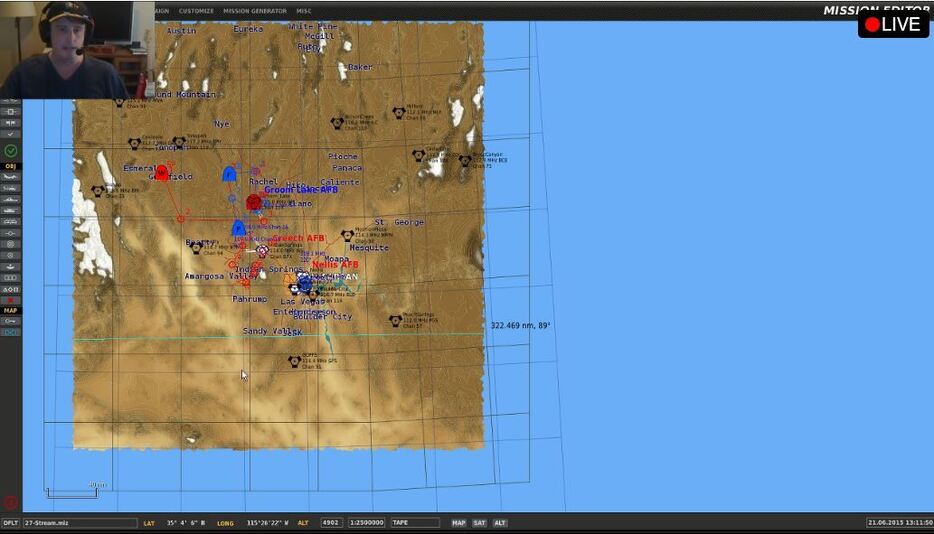 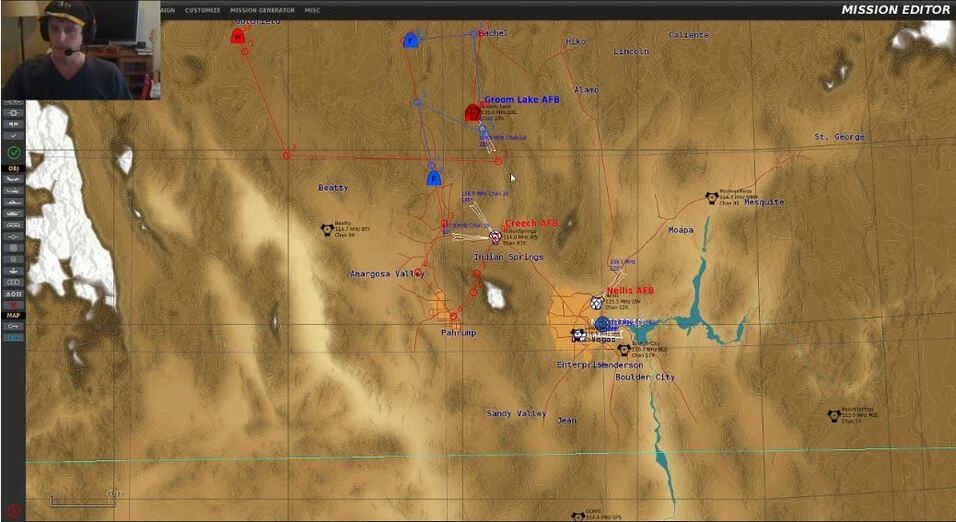 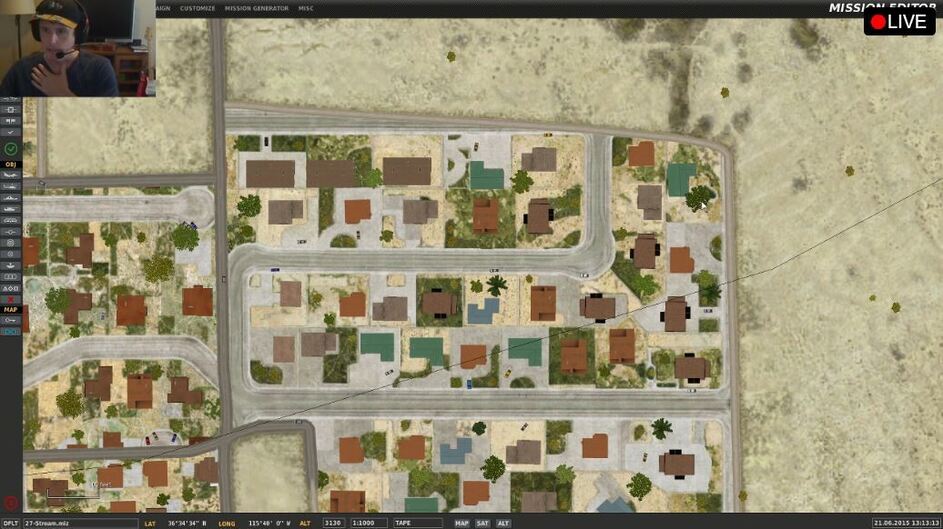 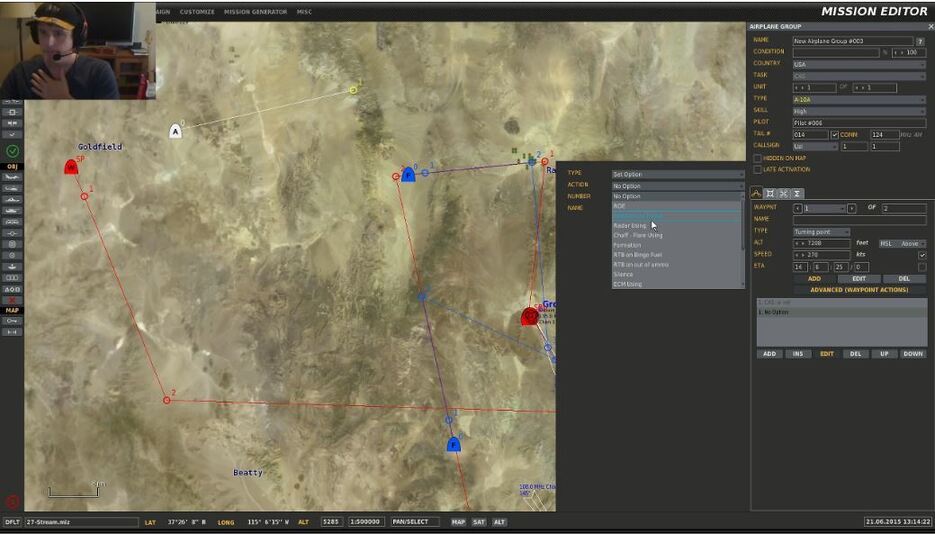 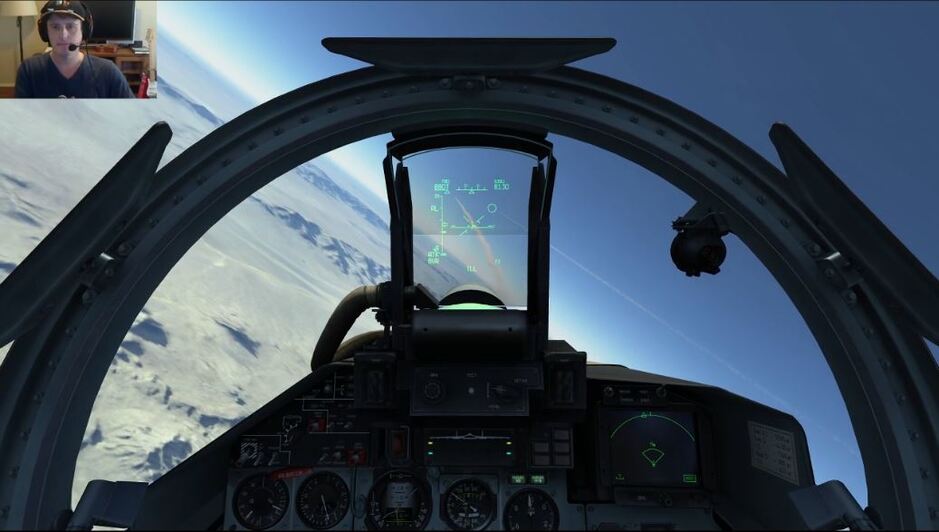 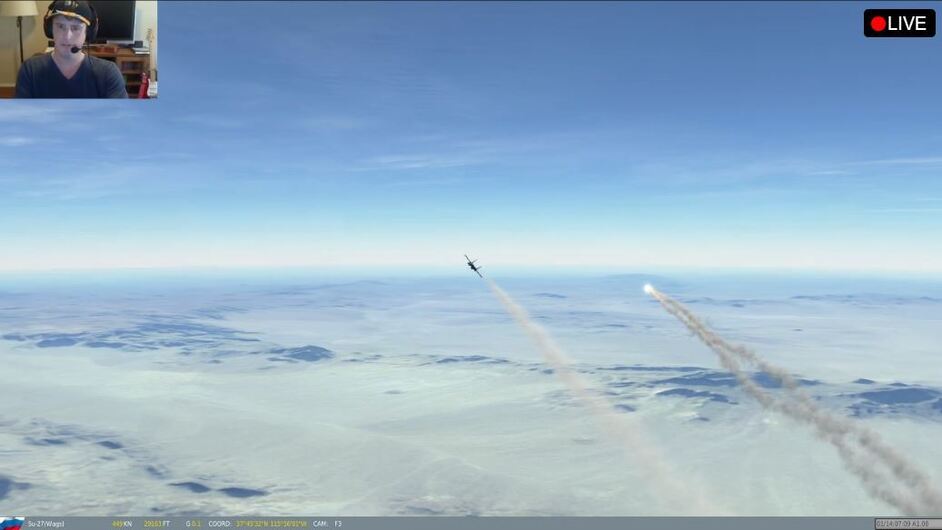 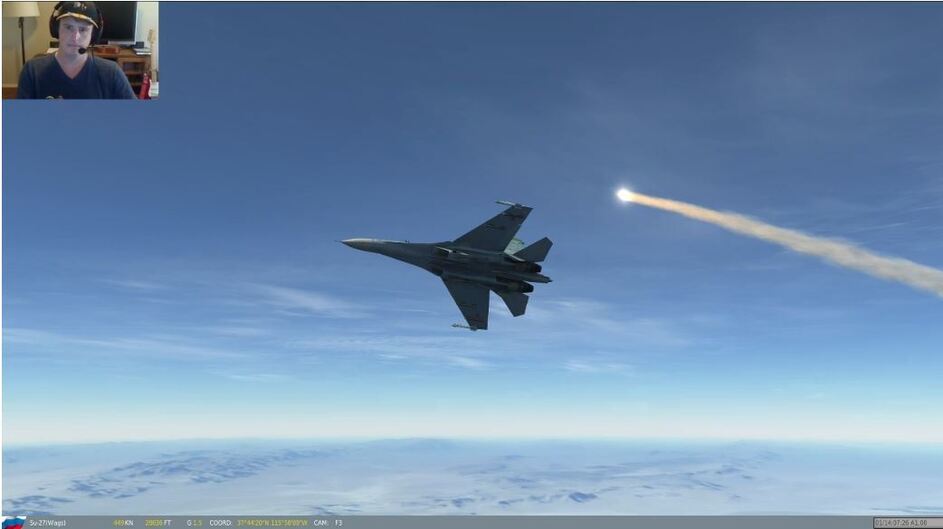 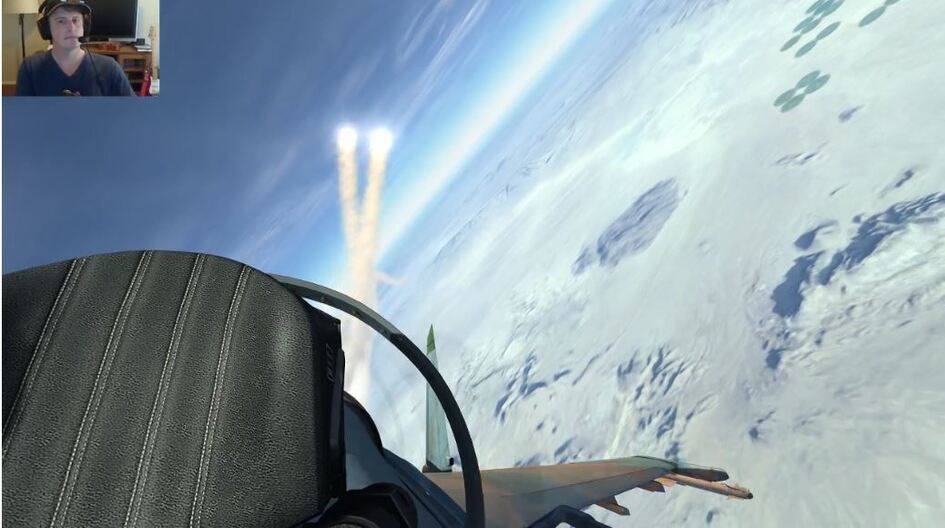 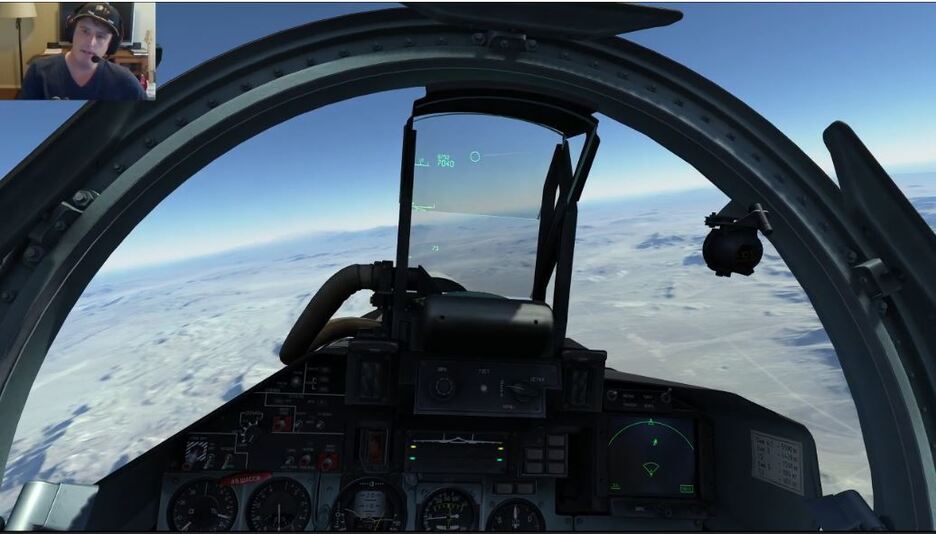