Does anyone else feel like the C-141 Starlifter should be in DCS rather then the C-17? I grew up 10 miles away from McChord AFB (now JBLM), and saw these beautiful birds flying on a daily basis. In my mind they were an iconic symbol of the MAC and our Global reach. I love that Euro 1 paint, on all the '80’s USAF birds. Do you guys think E.D. would be receptive to adding in an Ai model? -Woog

The C-141 is definitely a cool aircraft. As an AI aircraft, I think it would be great to see it in DCS if we get more focus on that era. I mean, with F-14s and MiG-21s we are pretty much going to have that, so I think it would fit in just fine. If we are talking about making a transport plane as a module - I’d go with the C-17. I know there is a resistance to non shoot-em’ up bang em’ up aircraft in DCS World, but I think there is plenty of room for transport and civil aircraft modeling in DCS World. “Escort the C-17” is a mission I’d love to fly as the C-17 driver. Likewise “Escort the C-141”…

Seriously though, I used to like escorting C-17s in Jane’s:FA through the mountains to do a drop.

A-10s working over an airfield prior.

I really enjoy the new Huey and -8 troop deployment stuff. I’ve not really got a good grasp of the swingloads though, but keep wanting to get back to that.

The C-17 is a great aircraft, and would make a fun fully fledged module. My outlook on DCS is that we will never be able to have current cutting edge aircraft modeled to a DCS standard, so why not focus on the most recent past?

We can all agree to disagree on our favorite ERA that should be modeled, but so many aircraft carry over from the Vietnam to the Desert Storm time frame. Desert Storm, -The peak of Military Power, worldwide. Everybody had big military’s and Air Forces. This was a time when aircraft type missions and roles were well defined. Now every airplane carries the same weapons. Everything is stand off, and the Drones, don’t even get me started on them!

To get back to the point, maybe one of you gentlemen could mention this old bird to Matt next time you chat? I’d just like to see a nice ai representation that could do paratrooper drops like you say. Maybe that could be tied in with the upgraded combined arms somehow? Just some random thoughts. -Woog 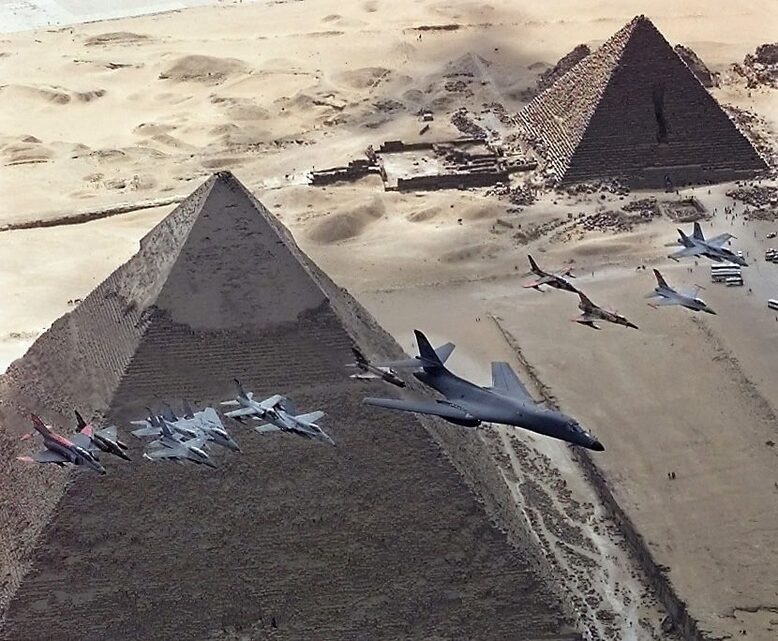 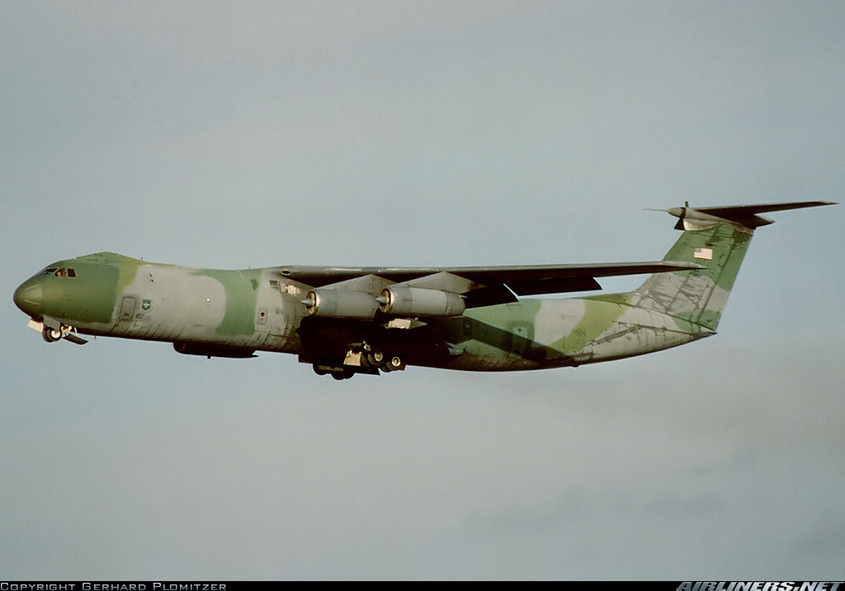