Fly the F-15C Eagle fighter for the 58th Tactical Fighter Squadron in the 1991 Desert Storm air campaign against Iraq.

That last screenshot is bad ass!

Thanks, that took a while to stage

On the old models, the thing is they actually do not bother me much. Working mostly with the MiG-21 and the F-5, I have been using the Phantom in pretty much every mission over the last years. And while the model is old, it does the job. Within a mission I mostly see the smoke trail, the big afterburner, the characteristic shape and in fact couldn’t tell from the cockpit whether it is a nice model or not. I am just glad that this incredible important aircraft is there to use in Cold War missions.

well, thinking that way we would never have improvements dude…at dogfight distances it could even be a 15 poly 3D max teapot but guess you would not be very happy with it dont you?, so it doesnt mean they didnt had the time to improve the LOMAC era 3d models in 15 years.

IM A MAN … But i got TEARS in my eyes

@Sargoth get ready for some crazy missions

We should coop this baby! Thanks Mbot.

A few screens from mission 1 tonight. The old man manged to bag two MiG-21s (1 x AIM9M, 1 x AIM7) and got everyone home. In fact the flight did fairly well despite leaving 4 minutes late. And in general, we got lucky avoiding SAMs. SEAD and strike could have been better. To the O club lads!

Sorry that I don’t have any BFM shots. Was too dang busy navigating and fighting. Will probably watch the replay one day. It wasn’t pretty.

Engine start. Man, they sure don’t like us to mix with the locals, do they. 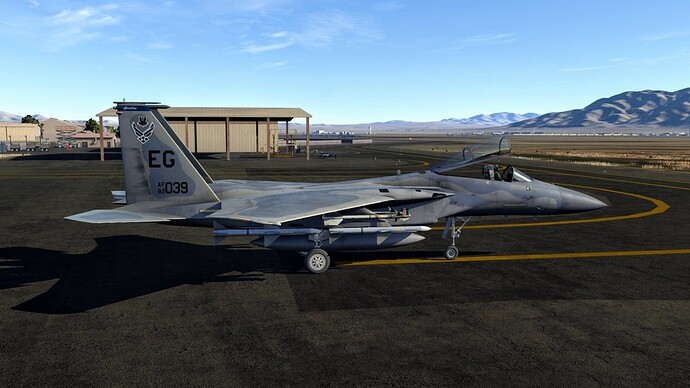 Feels good to be back in the saddle. 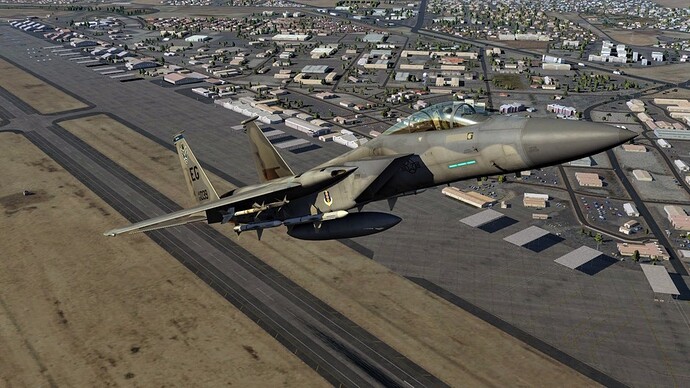 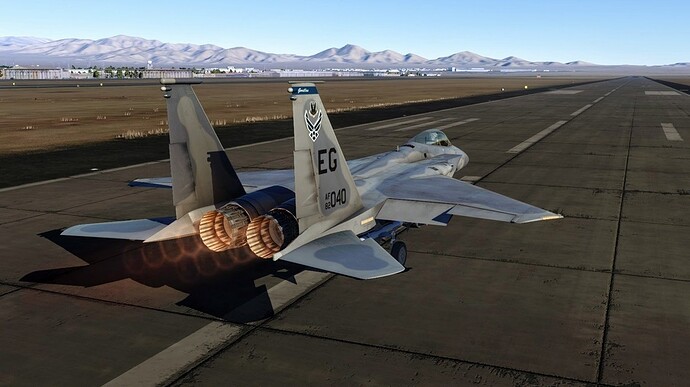 Striker. These guys did not have a great day. All made it home though. 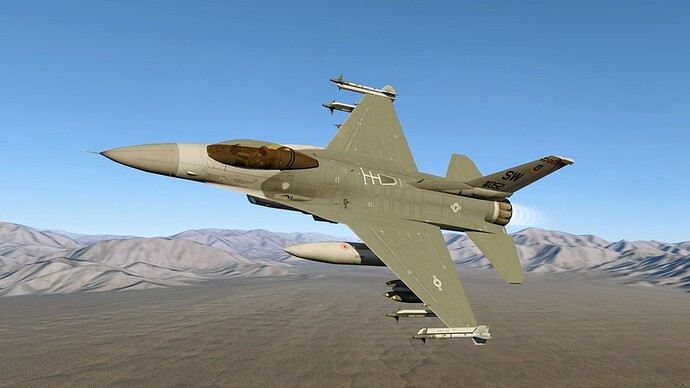 One is RTB. Go ahead and tell me that I’m landing on the wrong runway. Airport diagrams are for sissies. 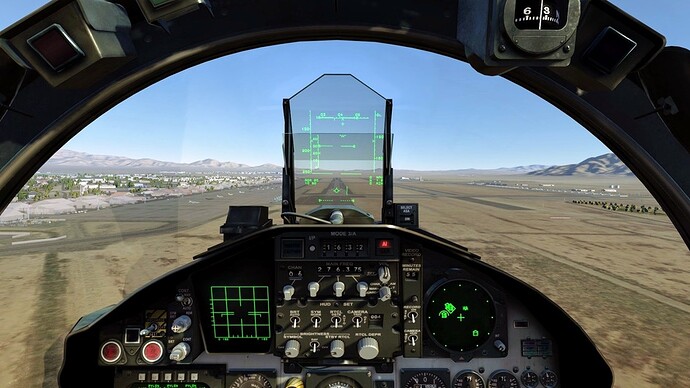 These weasels could have been a whole lot wilder today. 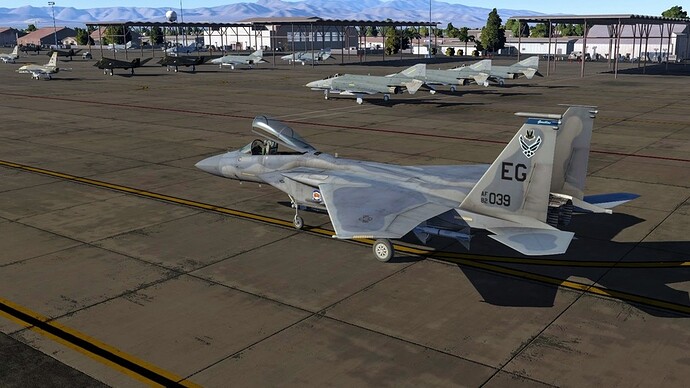 Paint two red camels on this thing please. Quick, while it’s still in one piece. 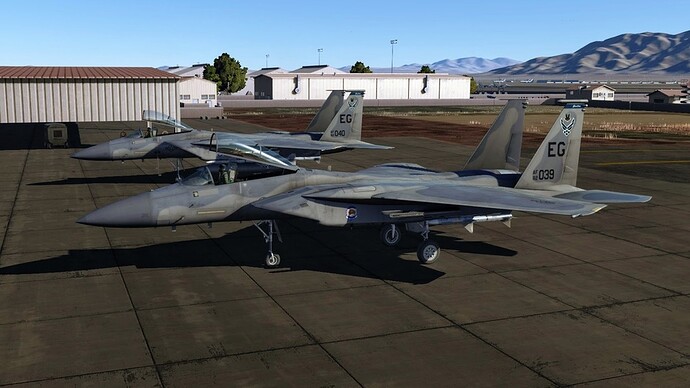 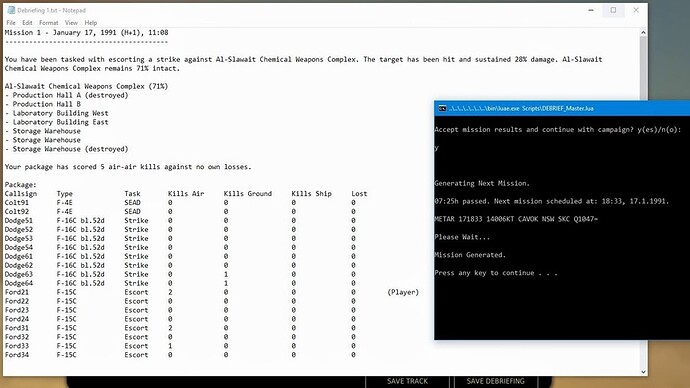 PS: thanks a bunch @MBot. That was a lot of fun. I bet that you’ll let us fly as strike in the package once the Hornet is out

Oh yeah, I guess that we might have a SoH map then too. 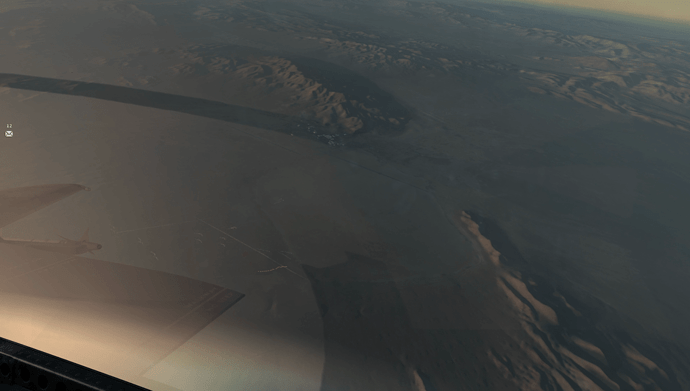 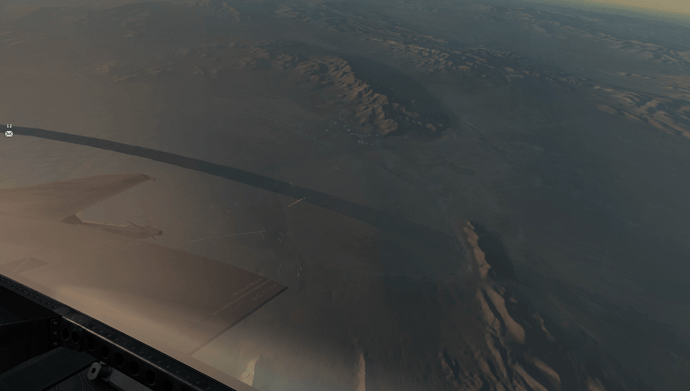 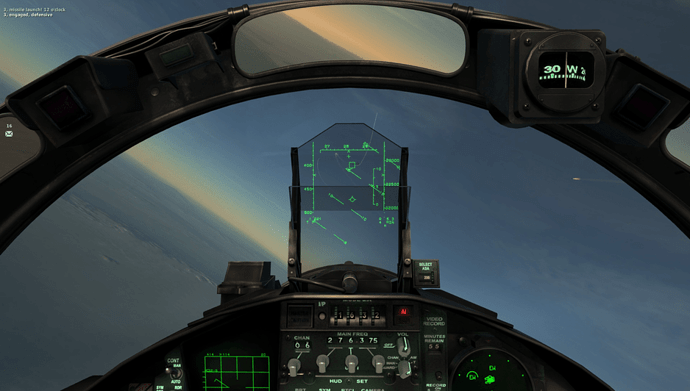 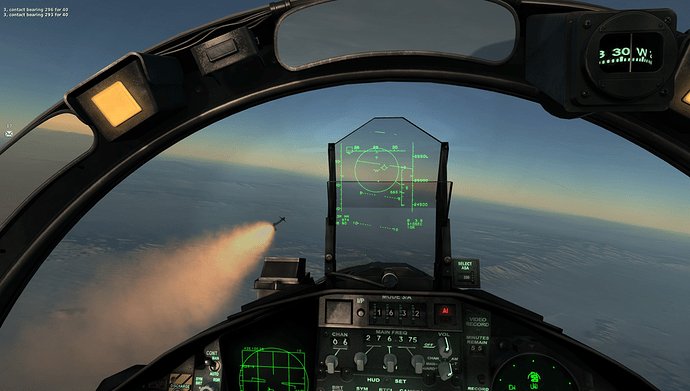 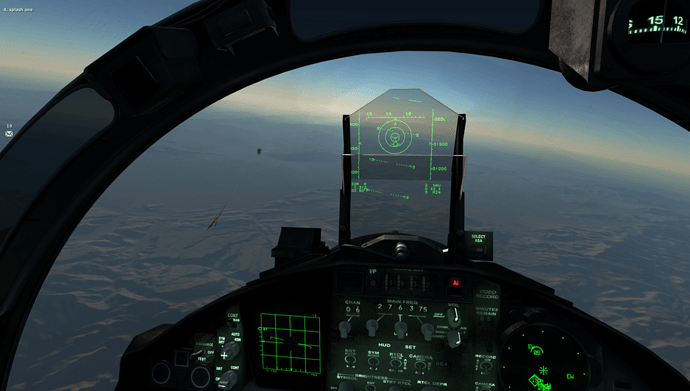 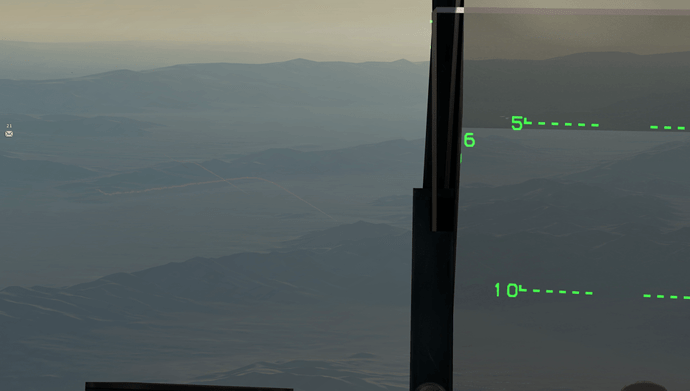 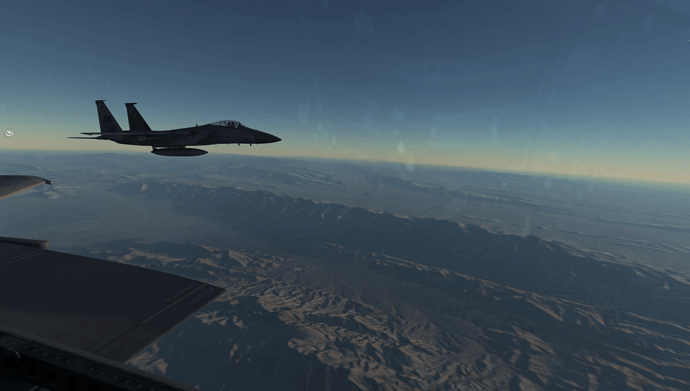 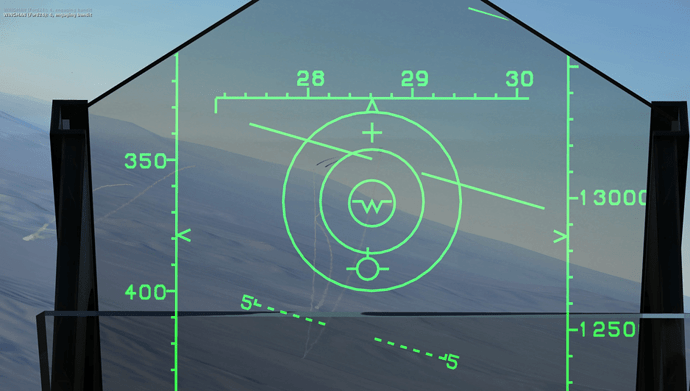 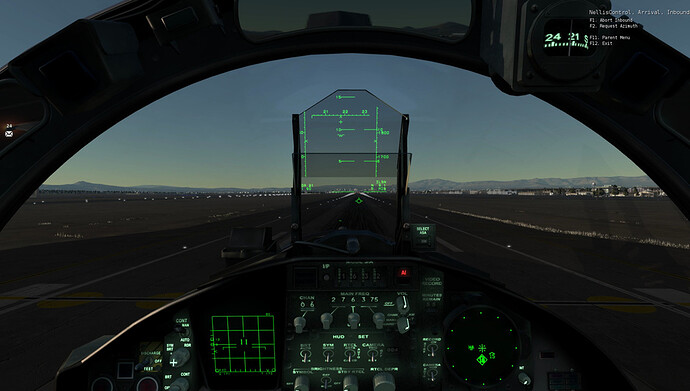 Ooh must have. Any links to idiots guide to FC3

Yes Grasshoper. You have come to the right place.

Hey everyone, The F-15 is a great plane to get started with about air combat in DCS world. Taking only weeks to months to master her avionics and sytems, compared to the years most of us need for a full DCS module. It’s also a fun plane to unwind in after flying the more complicated DCS aircraft. I specialised this guide into combat applications. So things like landing it, starting up or how to navigate is best learned elsewhere, like in the manual. I wrote the guide so that someone transitioni…