DCS F-16: why I like/dis-like the next ED module

I can only assume the amount of people an F-16 will bring into the DCS world. I know @near_blind cant wait for it. I think he said he would willingly forgo his tomcat for an F-16

I know someone that would forgo everyone’s F16s and F14s for one F111.

As we pour the concrete, we can start to pass along some of our plans. Please remember they are plans, not timeline promises.

I’m confused…should we or shouldn’t we become unduly upset when the F-16 isn’t released before the Mig-19?

(for stirring the pot)

OK… I’m totally ready for some WIP screenshots of the F-16C. Bring 'em on! I saw F-16 news and thought we might get some this time

forgo his tomcat for an F-16

Time to break out this one

We were worried for everyones safety, not sure everyone could have handled that much all at once

If they make a Viper to same fidelity as the Hornet…

…I need a cigarette

If they make a Viper to same fidelity as the Hornet…

… And they will, two weeks be sure,

blurred to keep the kid’s eyes shielded if needed

I am sure this will be an excellent module that will be highly appreciated by the many Viper fans, but this just leaves me completely cold. Looks like a lot of color displays, GPS and data links. An F-16A for some pure dogfighting over the upcoming Beqaa Valley map would have done it for me, but with the Hornet I have all my (rather limited) MFD-era fighter needs covered. No hard feelings though, as there is no shortage of interesting aircraft in DCS.

An F-16A for some pure dogfighting

I have said that all along… An early A would’ve been perfect. That said, I feel confident I will enjoy the C version as well

I too would have preferred a block 15 A model hotrod dumb bomb slinging, aim-9 winging viper, but i’ll take the gizmo’s, sure thing boss.

If you are not excited about the Viper coming to DCS, then we probably can’t be friends.

If you are not excited about the Viper coming to DCS, then we probably can’t be friends

I Can take or leave the viper to be honest. It will be a welcome addition to be sure for most people but I’m just not that excited by it. Not saying it doesn’t deserve to be in dcs as that would be silly but personally In my imaginary plane hanger the viper wouldn’t be near the front shall we say. Its the same with the hornet if I’m being totally truthful. Not knocking them at all at and don’t wouldn’t want to take them away from the fans of them but my heart lies elsewhere

but my heart lies elsewhere 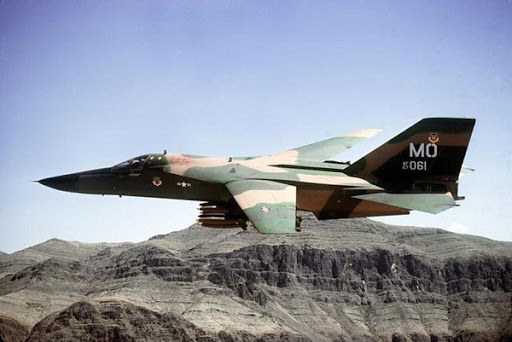 Count those bombs… Mmm count them!

In that config, the wings couldn’t move, could they?

Hard to tell in that pic. Only the outermost pylons did not swivel IIRC

that config, the wings couldn’t move, could the

Yeah its essentially an a6 with a nose job

essentially an a6 with

Which still manages to look bad!