I know, I know. Also the thread I posted makes that clear. I was just teasing @Bogusheadbox.

Check out the video description.

Sigh. You beat me to it.

I can see where you all’d get that impression, but I think it was a typo. 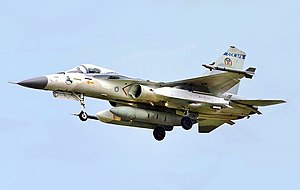 The AIDC F-CK-1 Ching-Kuo (Chinese: 經國號戰機; pinyin: Jīngguó Hào Zhànjī), commonly known as the Indigenous Defense Fighter (IDF), is a multirole combat aircraft named after Chiang Ching-kuo, the late President of the Republic of China. The aircraft made its first flight in 1989. It was delivered to the Republic of China Air Force (Taiwan) in January 1994 and entered service in 1997. All 130 production aircraft were manufactured by 1999. Taiwan initiated the IDF program when the United States refus...

The Shenyang J-6 (Chinese: 歼-6; designated F-6 for export versions; NATO reporting name: Farmer) is the Chinese-built version of the Soviet MiG-19 'Farmer' fighter aircraft, the world's first mass-produced supersonic aircraft. Although the MiG-19 had a comparatively short life in Soviet service, the Chinese came to value its agility, turning performance, and powerful cannon armament, and produced it for their own use between 1958 and 1981. While the basic Soviet-built MiG-19 has been retired f...

I have no idea what the F-CK-1 you are talking about! 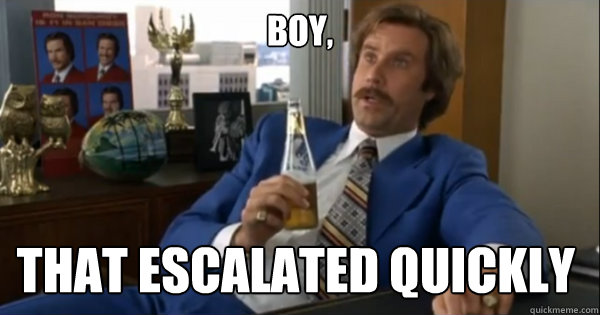 User on reddit found some of the early renders of the F-16 and Hind cockpits in an ED post back in 2008: ED Forums link here, Reddit link here.

I am relatively sure that these are not longer accurate but they might be representative of what could possibly be included in an upcoming product. 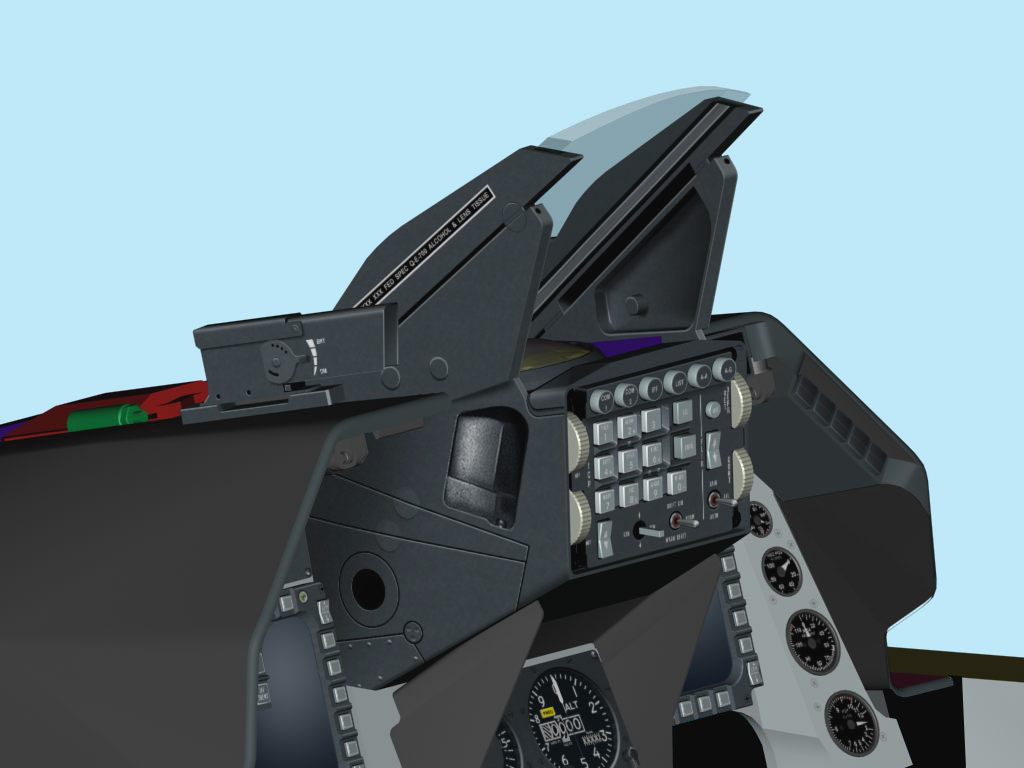 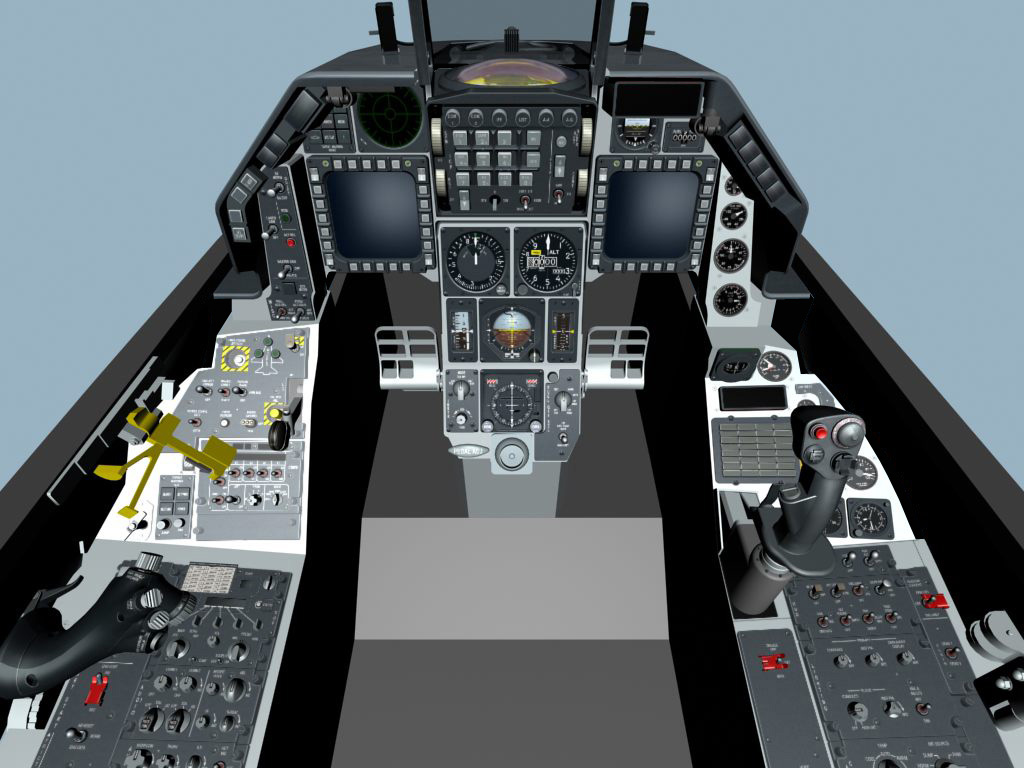 Oh man, that’s a blast from the past. Where’re the Apache pics? 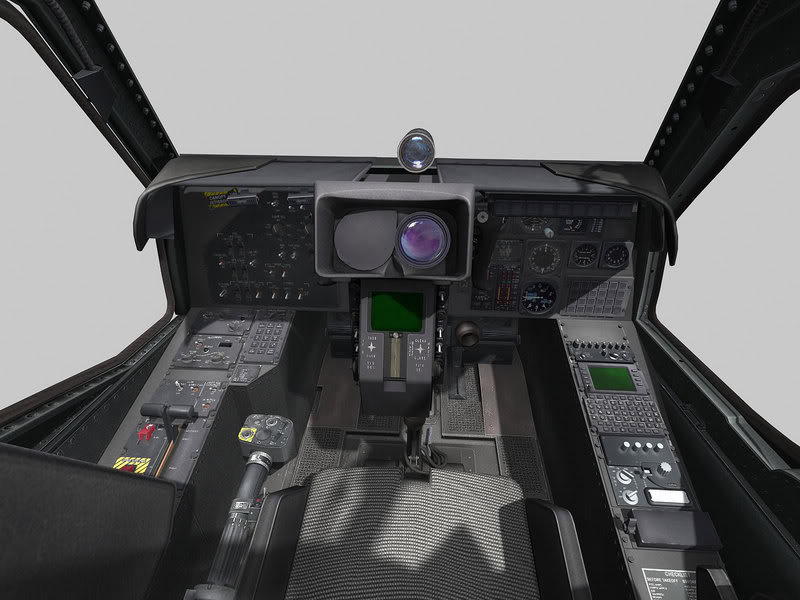 That’s the stuff. Way back in the way back.

Nice news. I expected that ED would do the F-16C at some point, especially after work on the Hornet comes to a close. Personally I too would have been more interested in the F-16A, but that would have been unrealistic to hope for.

Wonder if it’ll be DCS level or FC level…

Didn’t they say that there wouldn’t be any further FC developments?

Well, I did miss that memo.
Cool just got cooler!

No more ‘DCS: F-16C confirmed’ jokes. This is a sad day for flight simulation enthusiasts.