DCS F5E: Anyone flying this?

Just curious. I just had a moment of weakness and picked it up (the last of the currently available modules that I am interested in). My initial observations are that it is very twitchy needing only very small control inputs. I might have to tweak the axis curves. It’s also not at all easy to keep straight on the runway when you land. Fun though

Any tips on taming the beast?

Several us on here have it.

It’s a fun and fairly simple to fly.

As you mentioned, definitely add some curves in the controls and especially on the rudder axis.

Thanks Boomerang. I’ll get there with practice and perseverance I’m sure. One of the things I really enjoy about the different modules is that each aircraft has a distinct personality. For example, I thought I would be bored stiff with the MiG 15 module, but the complete opposite is true. It can be a real handful if you mismanage the airplane. That prompted me to pick up the MiG 21 and that makes the MiG 15 seem like a well behaved puppy dog. LOL.

BTW, are you a Texan living Australia or an Australian living in Texas? I’m living just outside of Austin.

Hah, at first I couldn’t figure out where the Australia part came from but then I remembered my username which, no, has nothing to do with Australia.

I’m in Dallas right now as a matter of fact… @PaulRix - if I were a bit closer, I’d come check out your VR setup. I’m in DFW for a few days (not work related)… Thinking about hitting SpeedZone Dallas tomorrow for some karting…

So near, and yet so far

. You are always welcome if you find yourself in the Austin area Chris.

@BeachAV8R It’s a bit of a drive but check out Dallas Karting Complex. It’s worth it for the karts, especially if you can qualify with a quick enough time to drive the faster ones.

I love the F-5E in DCS. It has a nice and clean cockpit, is easy to understand and operate, and just feels great to fly. In combat it is limited and challenging. I think together with the MiG-21bis it is among the most fun aircraft in DCS.

Admitted, the Tiger is not particularly sexy. But one thing DCS thought me is that aircraft you like most are not necessary the most fun to play. I think the Mirage 2000C is a cool aircraft, it’s powerful, looks great and I wanted to fly it in DCS. But somehow in DCS I could never realy get warm with it (on rails FBW). The MiG on the other hand isn’t particularly pleasing to the eye and has a reputation of being a target. But I imediately fell in love with it in DCS, it is simply a great expierience to fly and fight with it. Same with the F-5E, a fairly average aircraft. Growing up and seeing it a lot, I never cared about it much. But flying it in DCS: Pure fun!

Somehow I am a little scared about the F-14

Admitted, the Tiger is not particularly sexy.

It’s a bit of a drive but check out Dallas Karting Complex. It’s worth it for the karts, especially if you can qualify with a quick enough time to drive the faster ones.

It’s funny because I had looked at that…but we are going to Speed Zone Dallas today because it sounded like Dallas Karting Complex was a bit more geared toward adult racers. Speed Zone has a kiddie track for Kai (he doesn’t meet the height requirement for most karts) and two seaters for the big track. Plus they have mini-golf and arcade and stuff. Through American Airlines, we got a pretty good deal with unlimited racing and golf for 4 hours for something like $25 each. Once he is a bit older…we’ll hit the Karting Complex…

Yeah Speed Zone is definitely more family oriented and $25 each for that is a pretty awesome deal. 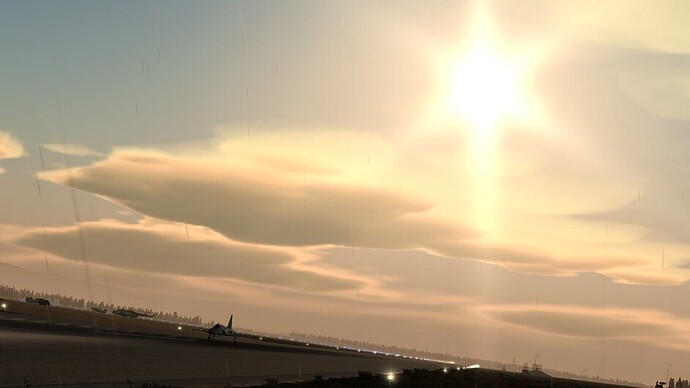 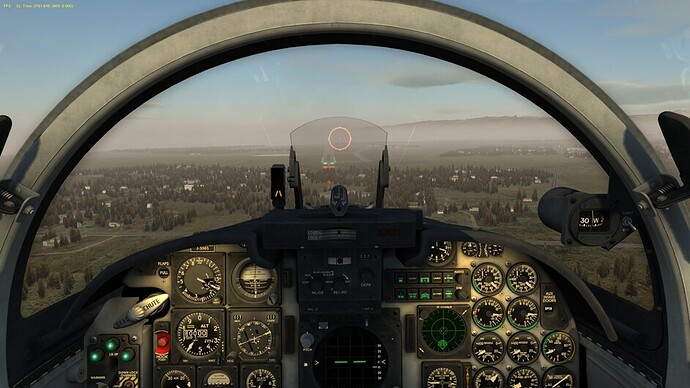 Of course the enemy gets anything pre R-60M.

Yeah, the P-5s are pretty great, honestly. And that gun set up + sight? Godly.

Can one drop a GBU-12s in the F-5 and have another platform (or JTAC) designate?

Totally. I took 4 GBU-12s aloft and a friend designated targets; IR SAMs to be precise. It was literally a matter of staying high enough to clear the SAM range, tell him what target to paint, then roll in like a Dauntless with my airbrake out, put the target just above my nose, release bomb, retract airbakes, trim to counter the now load induced roll tendency, and terrain mask.

Then I just get away from the threat, climb back up to altitude using the speed I gained in the dive, and do it again.

Sounds like a lot of fun. I’d give it a whirl tonight…but I’m not at my home PC tonight unfortunately…