OKEYDOKEY…This [email protected]@KS worth a try???

Twenty minutes of blahblah. So whats the trick?

He takes off his GPU 2080ti overclock profile and then puts it back on but while DCS is playing and started. It’s like DCS and the Pimax software is not utilizing the GPU properly until he changes the GPU Clock/Memory speed during a flight.

I’ll try this without the Pimax to see if this works generally. Perhaps the Nvidia driver is confused by DCS and the entry menu mode vs the terrain engine mode. Dunno.

…also…does it without using Steam VR

I just tried a quick ‘change overclock profile’ on my 1070 GPU and didn’t see any change, as in it was at about 85% utilization before and after applying a mild overclock, plus did while DCS was flying. I did this in Afterburner rather than EVGA.

Perhaps just a Pimax only tweak, but good for those people - a 30% improvement on that is really nice.

Hmm. I thought I’d try with identical EVGA Precision X1 overclocking software he is using, and even though I am using the OpenVR interface it does seem to be doing something a little different. I get a jump in my utilization even on a 1070.

Set automatic fan control. Let it do the ‘Scan’ on the VF Curve Tuner and then started DCS and just did a free flight on the Hornet.

When I hit ‘Default’ it seems to add some load to the GPU meaning I do get a few more frames, although not quite as dramatic as he was seeing. I am running with a WMR motion smoothing, so it’s probably clamping to 45 anyway, so I’ll try that off.

Interesting - perhaps just the X1 beta software is the thing pushing the card?

Yep, it is pretty finicky, like hitting ‘Default’ is a 1 in 3 of working, but here’s some screens:

Just started flying, nothing changed. Framerate about 45 fps. The screenshot spiked the utilization a bit, it is usually at about 80 to 85%.

Hit ‘Default’ in X1 until I see the utilization jump up on the GPU. Frames go to about 50 fps:

Reapply the overclock with the ‘Load’ button. Frames go up again, about 60 fps now. Notice the GPU temp has risen as well, as the card works harder doing stuff.

Not very scientific, as scenery is changing underneath, and I’m only doing this the once, so I probably need to recreate it a few times.

I have the 2080 coming tomorrow, so interested to see how that delta’s with an overclock.

I’m fairly sure this is just not Pimax, but more an Nvidia driver / overclock profile oddity with DCS, so others that avoid all things Pimax might want a look - fresh new topic!

It sort of reminds me of that ‘go full screen / alt enter’ issue that used to cause DCS to work the GPU harder before, but the VR version. 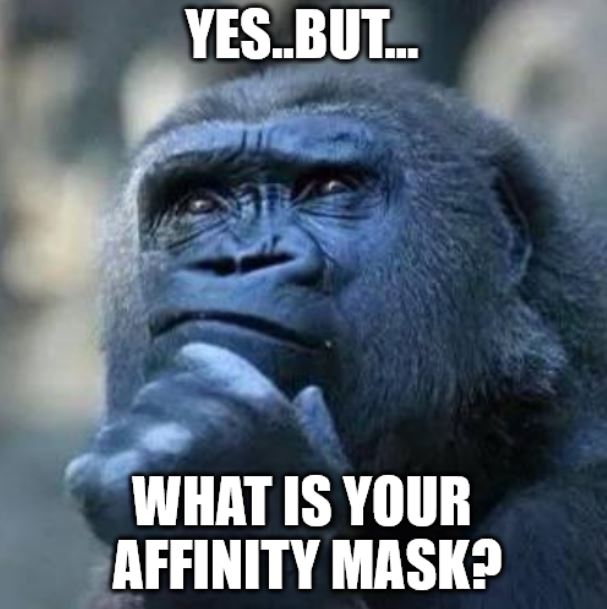 More than any module, we anticipate the promised DCS VR Optimization.

To be honest DCS needs optimization in general. Although the game runs super fluid for me I occasionally get those freezes which brake the immersion big time.

the awesomenesseeness of the f111

Compared to the 111, everything is slow…
I think this is why they haven’t done a DCS: Aardvark, yet.

I bet that there would still be guy or two that would be happy with that.

I would Bail Out of DCS