So I was browsing the Internets the other day and came across a post on Reddit about a user who had discovered the fun activity of flying logistics support on the Reddit run Georgia At War (GAW) and Persian Gulf At War (PGAW). In the post, the user described picking up supplies and delivering them to his assigned location, after which the supplies assembled themselves into a Hawk battery which promptly started blasting away at enemy aircraft overhead.

But, before I get to that point - I’ll need to get back up to speed on some things. First - I’ve decided I want to be a Huey pilot in the logistics role. Having not really spent any time with the Huey in the past few years, it will take some time to get reacquainted. Once I’m feeling competent enough, I’ll have to figure out Simple Radio Standalone (SRS), which is the communications overlay that I think the Hoggit servers use for communications. Of course, I’ll also have to figure out how to use the radios in the Huey too.

Fortunately - we know a guy!

| Chuck’s Guides | DCS Guides | The iconic UH-1H “Huey” is an all purpose helicopter capable of  troop transport, sling loading, medevac, and in the gunship configuration can…

I started out with the stock Huey cold start mission that goes through the motions of bringing the cold and dark Huey to life. I’m using a really cool skin provided by @EightBall with an instrument panel borrowed from Sprool’s 61st Squad Huey with a light grey background, which provides a bit better visibility in VR.

The cold start tutorial still works fine and gets you up and running - the Huey is pretty simple to get moving, which is a nice break from the more complex DCS aircraft. I also added the nice start-up checklist by Joe Rowe to the kneeboard. 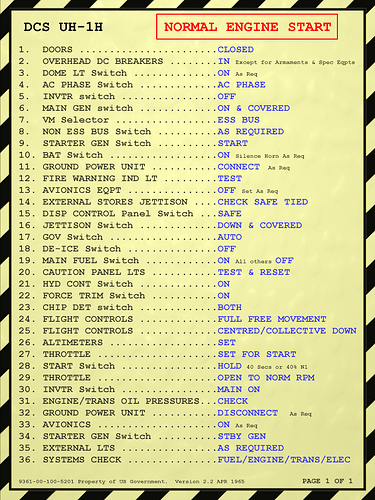 Working through the switches…

Couldn’t resist the temptation to take her for a spin. I’m an OK helicopter pilot, but did notice I get some roll oscillations in the hover - I’m not sure if that is a controller sensitivities artifact, or just me not quite having the touch yet.

Survived my first short circuit. Looking forward to the next training lesson. I’m not sure if weapons are part of the logistics roll at all, or if I’m just going to be running supplies with no offensive action. 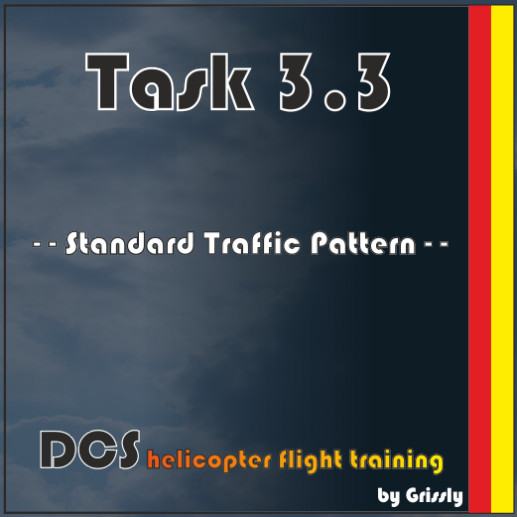 In the hover zone…

Heading upwind…smoke markers pop off to mark your turn points… 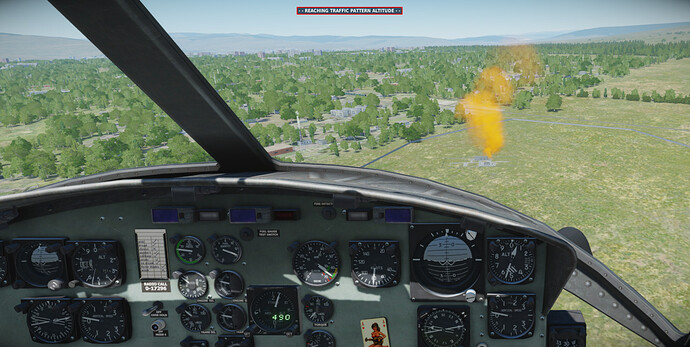 Timing the landing flare and slowing to properly hit the landing zone is a bit more challenging though - will definitely require practice to come zipping in and time the deceleration into tight LZs.

OMG I WANT TO DO THIS SO BAD!

Me too! It sounds wonderful!

It would be cool if we could use Hercules mod for this.

You say that now, but if that happens I’m not going to be able to get out of my chair and go to work. Dangerous stuff lol

Fun stuff! In additon to Hoggit, the Blue Flag servers also have the same logistics. Though, BF is PvP so the OPFOR is bit more dynamic.

Really looking forward to hear about your adventures!

There’s a must have sound mod for the UH-1H: Skullz Genuine Huey Sound Mod, highly recommend it.

I’m also working on a new MAD livery, might not be suitable for a warzone tho 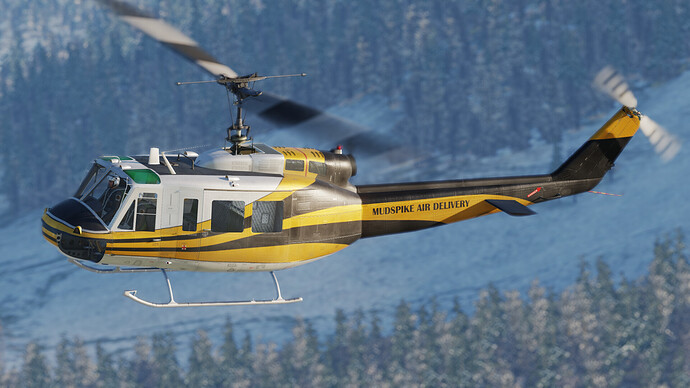 I hauled some stuff in the past for Blue Flag also. Despite it is PvP servers some of the logistics work can be managed inside friendly territory with little danger.

IMO best online servers are servers with logistics going on. I really had fun to e.g. support ‘dry’ front line airports with fuel, build SAMs or drop soldiers with manpads.

Now that we have some of the cold start down - time to focus a bit on flying. Trolling through the DCS User section, I came across this fun little mission (HERE). I lost a bet with Captain Michelly and now I have to follow him around the base as he drives his HMMWV around. The rules are I must stay within 15 meters and no higher than 25 feet. The mixing of measurements is already making my head hurt. 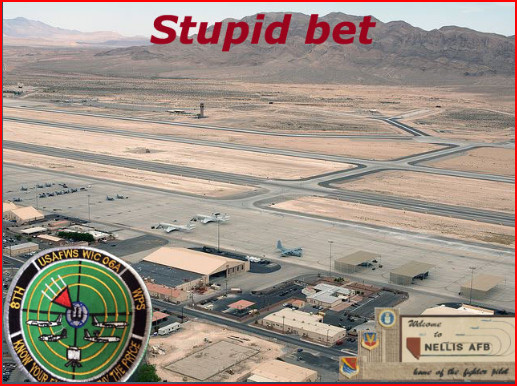 Off we go to the rendezvous point…

For the first eight minutes or so…I do pretty good. I think - I have this in the bag!

…yeah…definitely getting my flight privileges suspended…

Meanwhile…overhead…maybe I should have chosen the Hornet Driver path…

Then it happens…we accelerate down a back-stretch of taxiway…and get up to around 40 mph…I start to lose some points because I get outside of the required “bubble”. Damn. Closing up…we reach another intersection and he slams on the brakes. My quick stop at such a low altitude bangs my tail rotor onto the concrete…and I have to set her down or risk spinning off into oblivion. Mission failed…!

I’m also working on a new MAD livery, might not be suitable for a warzone tho

If you need a hand to get up and running with SRS and the huey just holler, with the radial for the different radios I found mapping it to my DMS switch on the warthog stick to be invaluable. You only need UHF VHF and FM, possibly intercom when we get multicrew. And dont forget you need a pilot PTT and a co-pilot PTT if you go left seat (Which is much better for sling loads and sightseeing due to better viz)

Yeah man. I’m gonna work on some sling loading over the next couple of days…just make sure I have a feel for it, then I might hit up @Cib if I need to figure out the radios and SRS. Time to start mixing in VR too…helicopter ops are great for that given the depth perception advantages of VR.

No bother only time bad for me is Friday evening GMT

Time to start mixing in VR too…

you now have G1 and G2 and you fly on pancake just to make nice screens?

you now have G1 and G2 and you fly on pancake just to make nice screens?

I’m dedicated to my art…

here some good videos from Syria map; like this guy style

Wow, @EightBall that screenie looks absolutely stunning! Would you allow me to show it in a section of my new UH-1 guide?