Intentionally, recently I set aside all my other sims just to fire up DCS and give the F-15C some study and flying time. At first, the radar and weapons operation seemed rather intimidating but now (almost in no time

) I am able to fly some sorties, not to get shot, to shot someone and to land back at the same airfield

So naturally, I am asking myself where to grow next within DCS?

I am not likely to buy all modules because I simply do not have enough time to study and fly all the goodies. I was rather thinking of getting two / three full fidelity modules with the first one being complex but not TOO MUCH and the second one more so.

So the question is, which modules would you recommend me to get as a kind of a ladder that I could climb up? My mission is (i) western aircraft to capitalize on system similarities, and (ii) air-to-air as well as air-to-ground operations.

Thanks for your opinions!

The F/A-18 is just so darn versatile and…well…carrier operations are so satisfying. I’m an air-to-ground guy though, so that is why I tilt toward the Hornet. The F-16 module still has some maturing to do, and it doesn’t land on a boat… The Harrier would be my second place - again, because it does a cool job (air-to-ground) and the fun factor of flying it in the short takeoff/landing and vertical takeoff/landing configurations is a nice additional challenge.

The F-14 is probably the most detailed and wow factor module in DCS, but it just isn’t my bird despite how awesome it is.

@Hangar200 will be along in a few minutes to tell you how the fire from the Viggen crash can keep you warm in the northern latitudes. So there’s that.

I would offer that, based on your time constraints, you first might want to choose Eastern or Western equipment. They are pretty different…a different ideology you might say. Here is the way I see them stacking up in a more-or-less level of difficulty way.

*EDIT: Yes, I have been known to crash a few Viggens…but that was before I got VR! The Viggen is a great Mod. Fairly complex but easy to learn with a the manual + Chuck’s guide. Definitely a strike aircraft vice A2A fighter which makes it fun.

EDIT 2: The Mirage! What was I thinking. I love that Mod…complexity wise I’d put it around the MiG-19 but a bit more than the F-5. There is also the Harrier but I haven’t really tried it yet.

But it really depends on what you want to do and what sort of machine you like. So tell us more.

I also think that the next step up is basically any module with proper systems modeling.

I think for you I’d recommend
Mirage 2000 (not too complex, basically finished)
MiG-21 (quirky but not too complex)
F/A-18C Hornet (a bit more complex, super versatile, unfinished but enough to play with to have fun)

The F-14 is cool but very quirky and complex.
The F-16 is still very unfinished.
That’s why I won’t recommend those two for you right now.

Normally I’d also recommend the C-101, the Huey and the A-10C but since you want to do air to air those probably won’t be the right planes for you.

MiG-21 (quirky but not too complex) 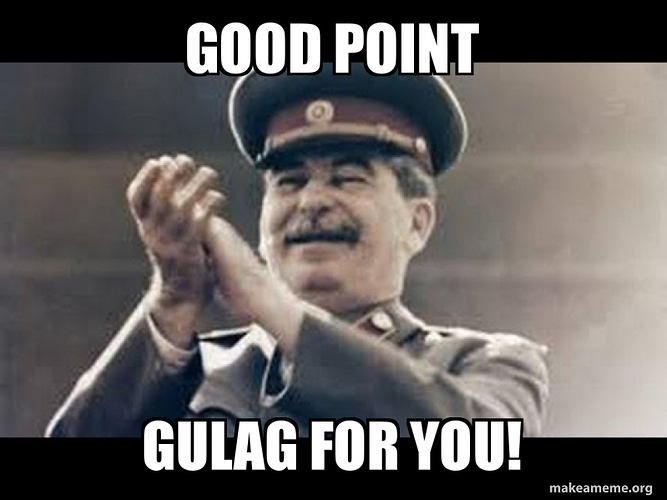 The thing with the mig 21 that I find challenging is the REDICULOUS takeoff and landing speed. I love flying it. But the takeoff combined with the sound of the afterburner roaring is enough to leave me quite shaken and disoriented after I leave the ground. It makes the next few minutes extremely hard work getting back on mission…but it is such a cool piece of kit

That is how I imagine it would be to fly a Lightning.

I like using the JATO rockets (whatever they are called) - hit 150 kph and bang! Whoo Hoo!

Landing took me a while and I still “prang the kite” every now and then, it is nothing like my previous Viggen landings; just some blown tires and bent struts. Interestingly, I could not successfully land with any regularity until I got VR…the stereo vision or maybe the ability to quickly glance down at gauges ? Don’t know but it is working for me.

I manage a successful landing pretty easily. It’s the takeoff that gets me. Its just ferocious. With surround sound and the sub woofer under my tv in non VR it really does make my pulse raise

The F-104 always looked ridiculously scary to takeoff and land.

Pilots say it was.
For example: The difference between takeoff speed and the speed that could damage the gear was, like, 20 knots or so.

As I was rereading the manual for landing it says things like “Keep your airspeed no lower than 248 on short final. You should slow to 245 at the threshold. Touch down at 242 and 7/8ths…”. OK not quite that bad but it does call out airspeeds that are just a couple kph different…I’ve been just putting it at 245, pull the throttle at threshold and hope for the best…its been working…sort of…

The biggest thing that I had to remember is putting the gear handle in neutral after gear up. If you don’t and don’t notice it until its time for gear down…yeah, it psucks landing without the chute or regular brakes…that makes me sad.

When is MiG-21 month this year?

Coming from civilian sims I would suggest the F/A-18 as it’s very forgiving and yet is a ton of fun. It is quite mature now as a module and is modeled impeccably. Carrier landings are never the same twice. I have all modules and it gives you room to grow into the more complex and less flybywire F-14B or Mig-21. However the next step in terms of system complexity could very well be the F-5 as that has full procedures unlike the F-15C. On the other hand the F/A-18 is so easy to start, man I would just go for that. BUT if you are a land bird then the F-16 is there for you too… and the there’s the Viggen but save that for another day!

Enjoy. You can’t go wrong with what ever you choose.

Best three model at the moment from my perspective are:

Harrier almost made it into my top three but development progress has kind of stalled and some bugs spoil the experience.

I like the other modules as well but some show first signs of aging (e.g. cockpits in F-5 and MiG-21).

Your results may vary.

The MiG-21 t/o and landing is just flying the numbers. Especially on landing. If you remember to keep the throttle above 80ish%(?? it was very high but it’s been a while) until touchdown and then keep the nose up until it settles you should be golden.

I haven’t flown the plane in quite a while but I think I actually kept the throttle open and used the airbrake to slow down because the engine is sloooooow. Like in the L-39.

…reinstalling the module tonight I guess…