Remember when Jet Thunder was a thing? 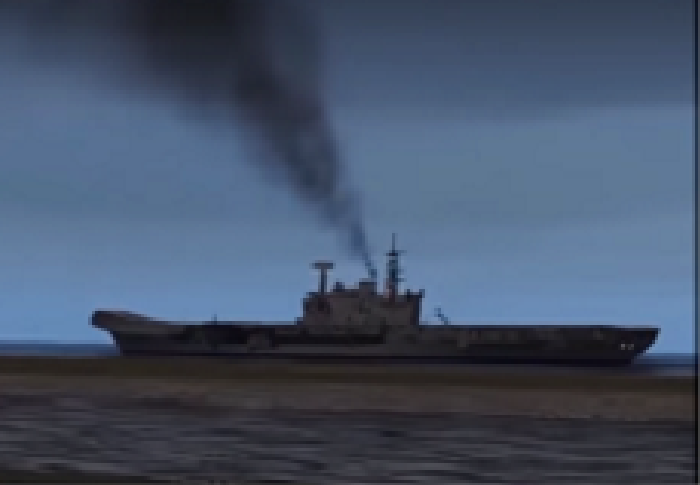 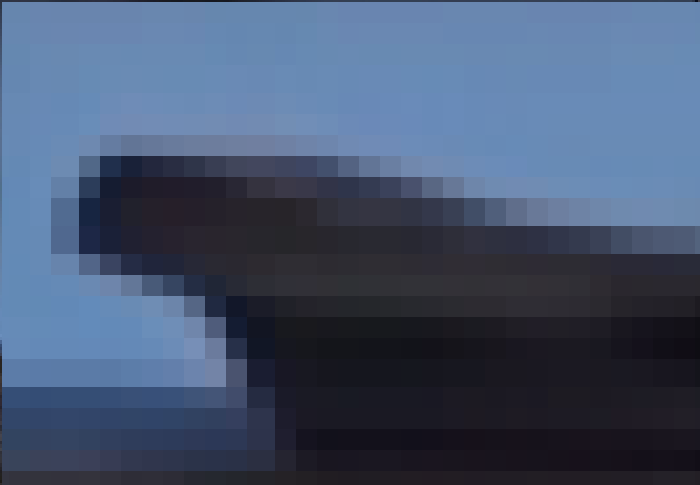 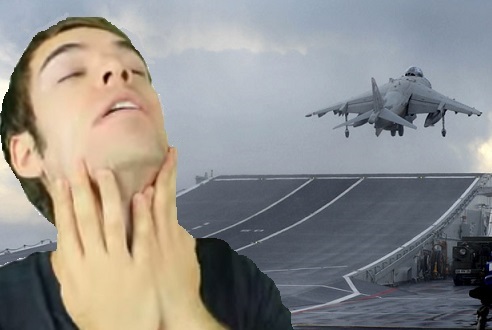 Now, if only we had a Sea Harrier in the pipeline…

Zeus pretty much confirmed this on facebook earlier. Its officially unofficially in the works.

You could just reskin the Kuz for a bargain version.

OK…kind of a surprising project decision given all the new hardware that will have to be (should be) modeled.
Seems they have the RN ships a good way along…and of course that little tracked transporter…but aircraft?

Sea Harrier, A-4s and Super Entendards at the very least. How many just AI? How many flyable?

I’d have to look at my old text books (the Falklands Campaign was was/is studied at the Naval War College - Operation Art and Joint Force Employment curriculum) but I believe the Brit Army used Rapier SAMs for air defense…are they in the ED inventory already?)

Personally I’d love to see it. In the aforementioned War College class, we determined that the Argentinians had blown it when it came to effectively employing Operational Fires. Our study team’s solution was to send the Argentine carrier into Falkland Sound within a few days of the invasion. Give it a couple of escorts and then “mine it in” against sub infiltration. The terrain around FalklandSound would have nullified long range ASCMs forcing a close fight to get at the carrier. That would have given them air power that was on station-not a few hundred miles away–enabling responsive Operational Fires support against naval units and whatever ground units got ashore.

Would it have worked? We didn’t war game this project, it was purely a planning exercise…meant to stress your skill (really talent) for the Operational Art.

If this package ever comes out…we shall see.

If this package ever comes out…we shall see.

This is going to be one hell of a “What if…”

This is going to be one hell of a “What if…”

True…however, when I shuffle ff this mortal coil, I’m going to be put in suspended animation, only to be awakened when RAZBAM completes this project…and hope that the expanding photosphere of our sun nearing the end of its life in a few billion years, doesn’t fry the earth before that happens…that would be a bummer.

Awwww, that’s a bit dramatic, no?

Only if there is music with a lot of strings playing while he says it… or a solo piano playing slowly.

I believe the Brit Army used Rapier SAMs for air defense…are they in the ED inventory already?

I think that these will be part of the assets developed for the Persian Gulf as we sold them to both Iran and Oman.

we sold them to both Iran and Oman.

Actually, Rapier is a Brit produced system, however you are correct - Iran and Oman have them.

I may just have to get the Persian Gulf theater…it is fun going up against western AD systems in western aircraft…in a plausible scenario.

Actually, Rapier is a Brit produced system, however you are correct

My bad…understand, now he was using the “Royal We”

We revolutionary colonial scum make no such distinctions. After all, it was the Royal Navy’s conscripting U.S. merchant seaman, on the high seas, under the justification, “Once and Englishman, always an Englishman” that started all that unpleasantness in 1812.

My spider sense missed this one.