Uhhhhh so cold and isolated… the way its supposed to be. Nice. Thanks for sharing

We’re going to need penguins. A lot of penguins.

We’re going to need penguins. A lot of penguins.

Why? We hardly have enough boats to need AGM-119s.

Bah, I’ll wait for IL2: Surf’s Up before opening my wallet, etc…

Razbam wants to know which fighter you’d like to fly over these islands, either the Mirage III or the IAI Dagger. Cast your vote! 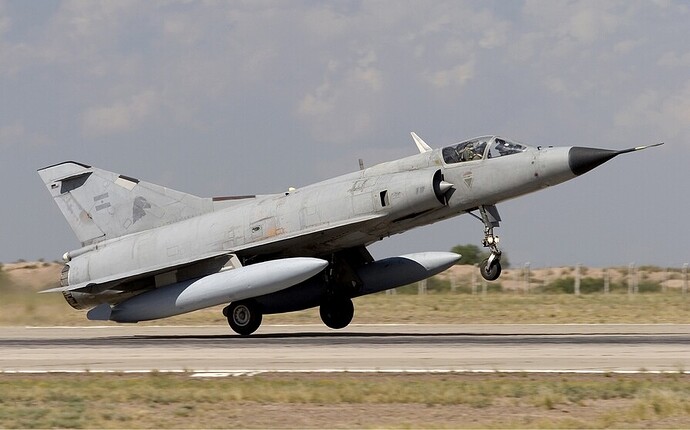 Mirage III EA (the type that afaik fought at the falklands)

oh yeah, the IAI dagger is a kitbuilt Mirage V, so lightened but bereft of radar and some of the nav/attack stuff iirc.

Definately Mirage III for me. I’d love to learn how to fly and fight in that thing. Put some Egyptian and Syrian skins on the MiG-19 and that should be that

If the criteria is relevance to the Falklands War, then IAI Dagger hands down. Two Mirage IIIEA got themself shot down on May 1, after which the type was withdrawn from combat and spent the rest of the war doing decoy missions. The Daggers were very busy flying 153 strike sorties and damaging multiple British ships.

I vote for IAI Dagger

Dagger A. It’s a Kfir – a very refined Mirage III, but with better avionics and better engine. Without them, Argentina likely would not have sunk any British ships in the anchorages during the Falklands war.

Maybe if it’s not a lot of work, we could also have them in the Finger version – the Ultimate Kfir. All the good stuff from the Dagger version, plus better strike avionics than a Mirage 2000.

Actually (I’ll correct myself) I don’t think they sank any, but they did severely damage several. They had no other aircraft that could have done it. Their A-4s tried, but never caused any serious damage.

Another pieced of trivia.
The Argentine bombs triggers were set incorrectly for the delivery method they chose.

So several bombs didn’t go off once inside Britons ships.
Which in turn was a true problem for them as i t proved worse- it caused several many more casualties and damage when one of those (IIRC) exploded during the dismantling.

Actually (I’ll correct myself) I don’t think they sank any, but they did severely damage several. They had no other aircraft that could have done it. Their A-4s tried, but never caused any serious damage.

Mega update from RAZBAM Discord about Stuff in progress to Falkland / Malvinas map… only a little stuff: 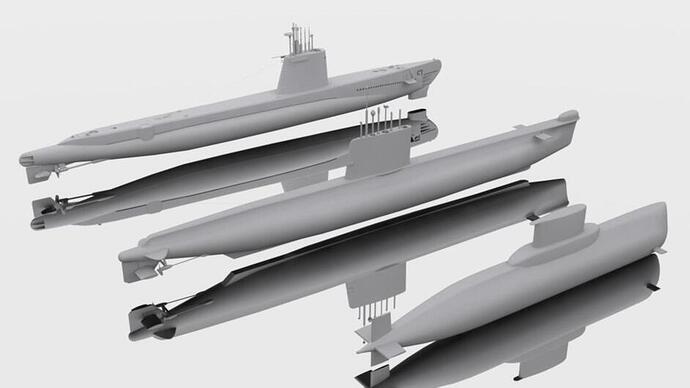 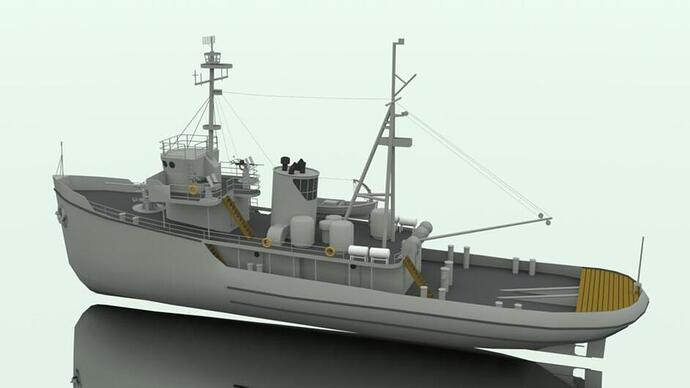 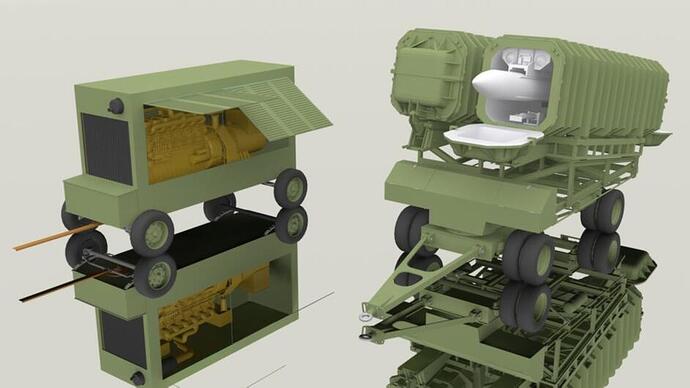 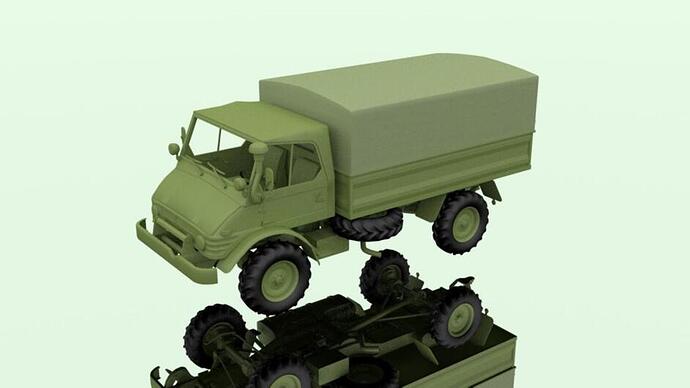 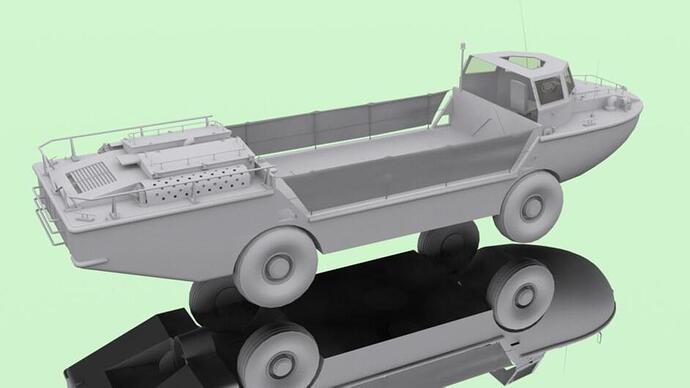 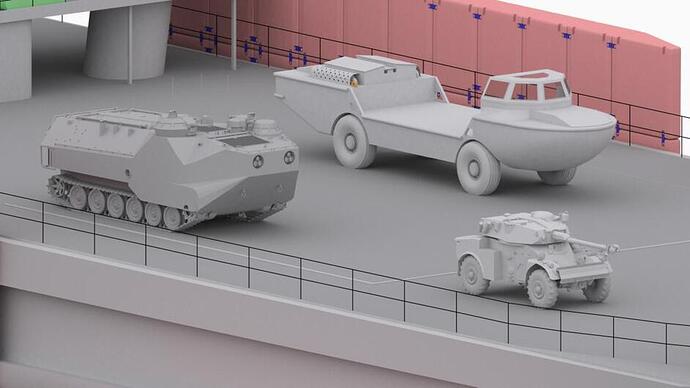 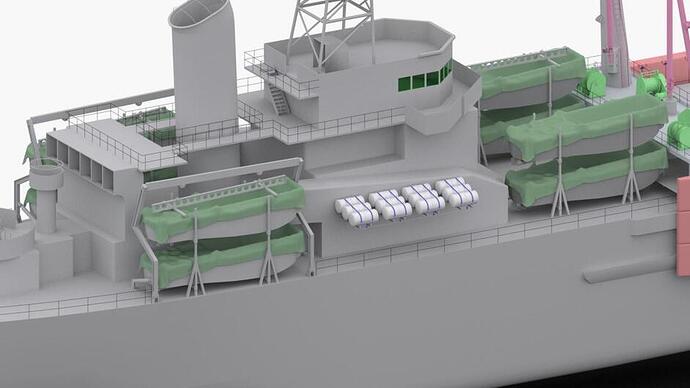 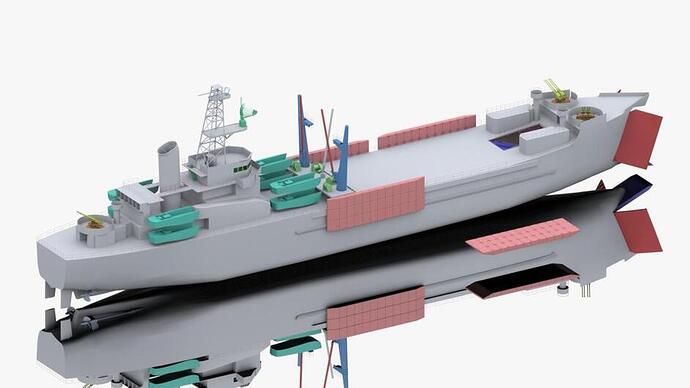 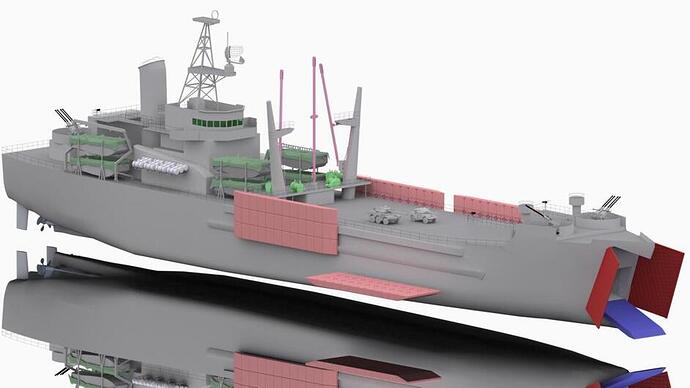 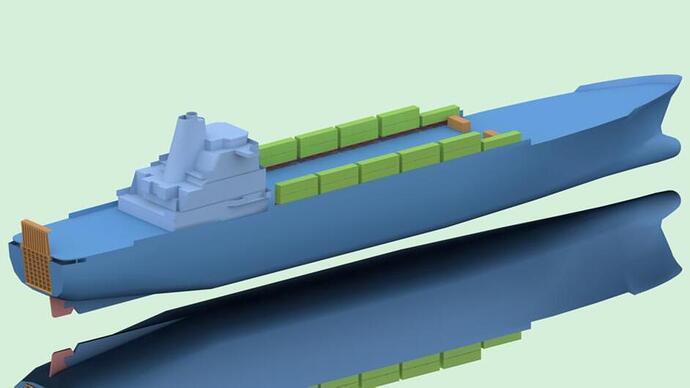 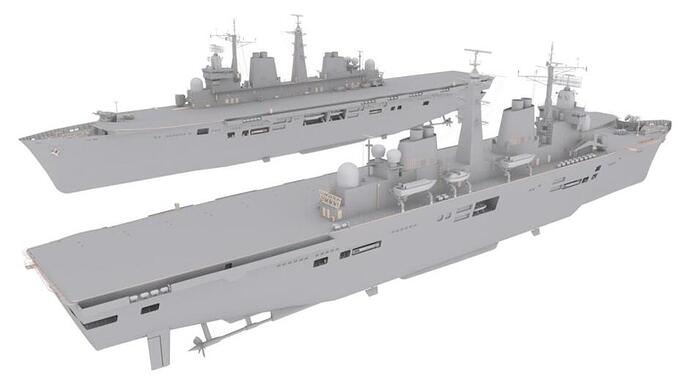 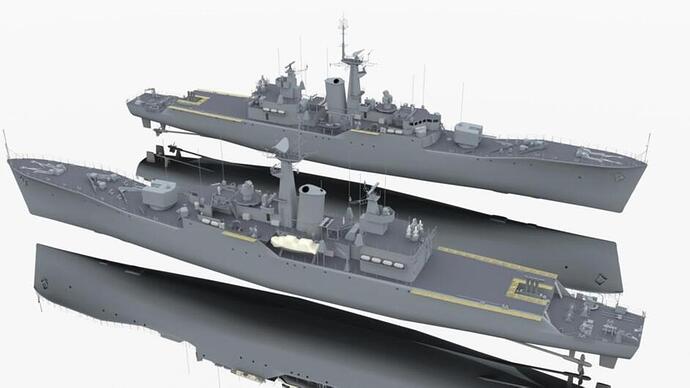 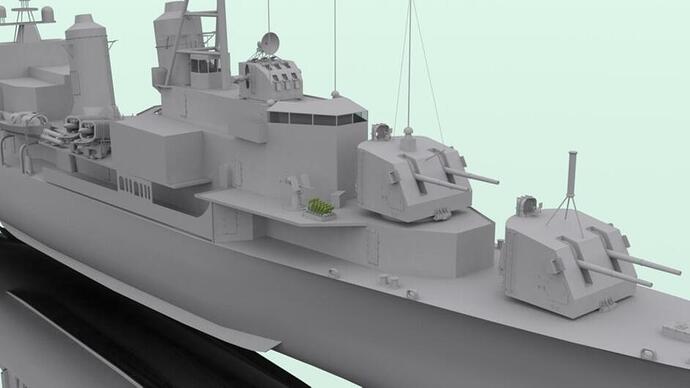 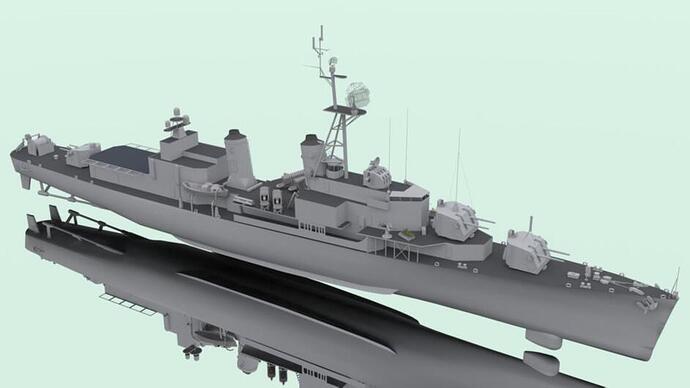 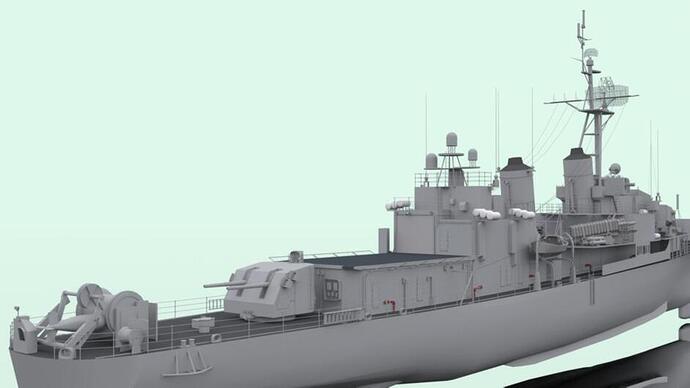 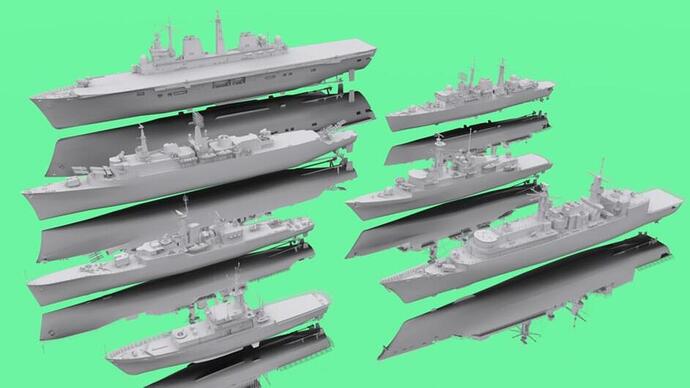