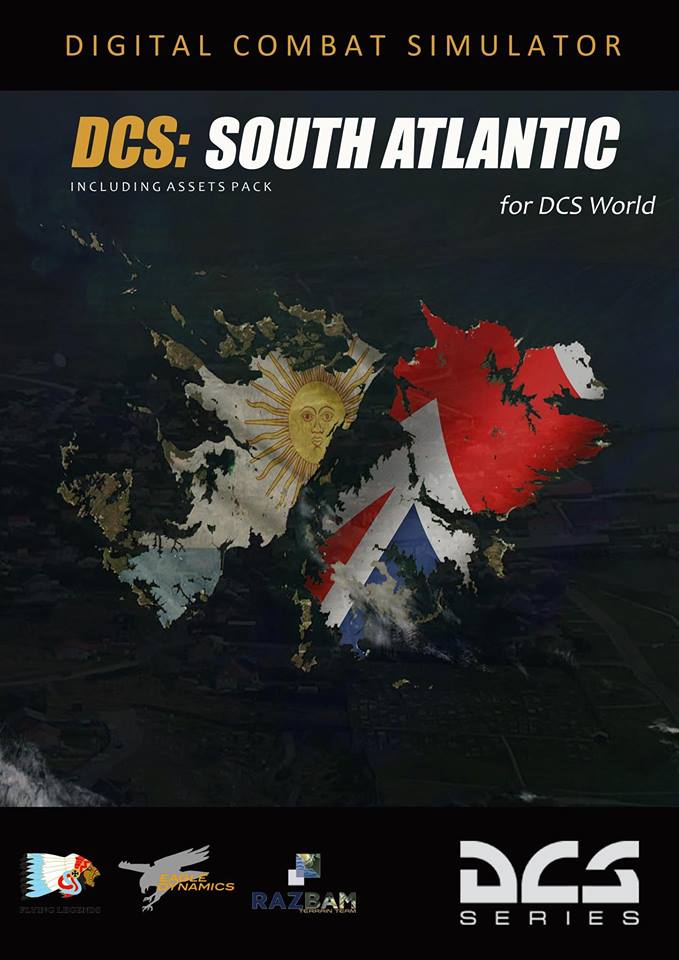 I can finally recreate the most important part of the war…

No into the RAZBAM plans.

Sweet, looks like they’re really not capitalizing on the one relevant modern conflict that’s happened within 1000 miles of that region.

Also MANDATORY watch if anyone is unfamiliar with the Falklands War to get you prepped,

A good unbiased documentary I would say.

I’m pretty excited for this. Argentine skins for the Viggen, anyone?

Will we get a flyable Sea Harrier and Royal Navy carriers?

A Sea Harrier require a license to the IP holder, Bae Systems to build a module by a 3rd party with ED module clearance. Previously VEAO was in your “future” project list but all was depleted, included the Falkland war theatre .

Royal Navy carriers has in progress by RAZBAM.

I don’t think RAZBAM gets licenses for their modules anyway. Otherwise they would call their AV-8B “Harrier” instead of “VTOL”.

True. “M-2000C” isn’t the proper designation either for the Mirage.

OK, now I’m tracking. It’ll be interesting to see where this goes.

Any word on what territory this will cover? Is it just the main islands or is there any east coast at the western edge or what? 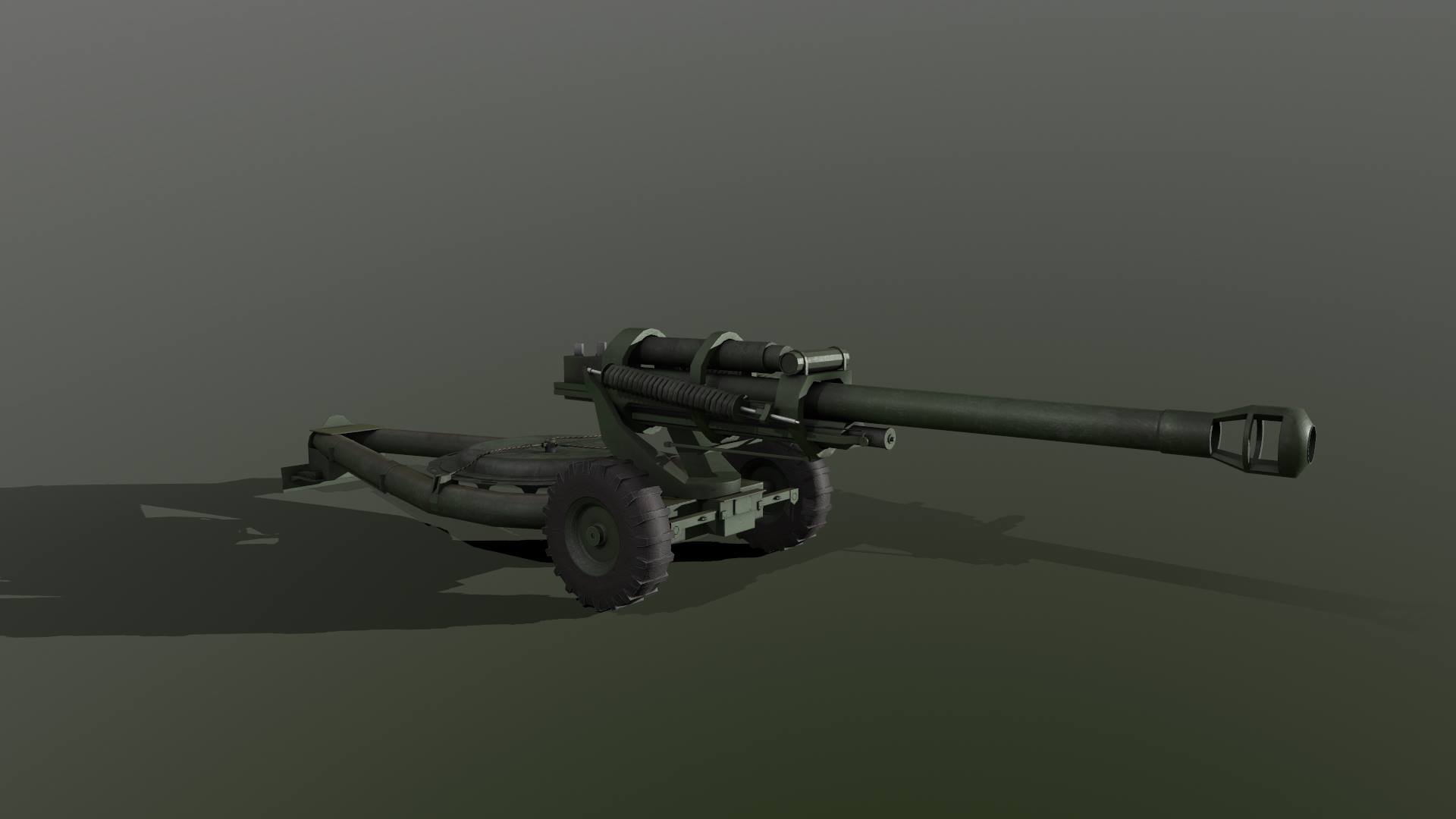 Looks a bit tight landing a sea king on the Leeds castle. I struggle landing a Huey on the Stennis LOL. 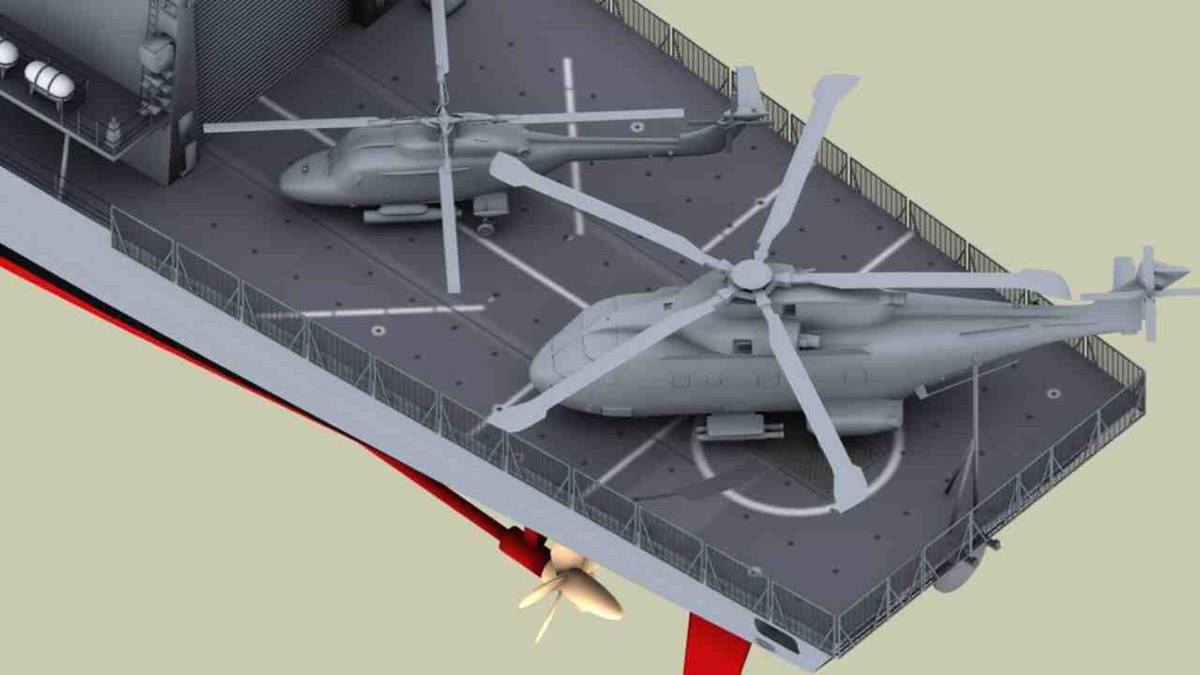 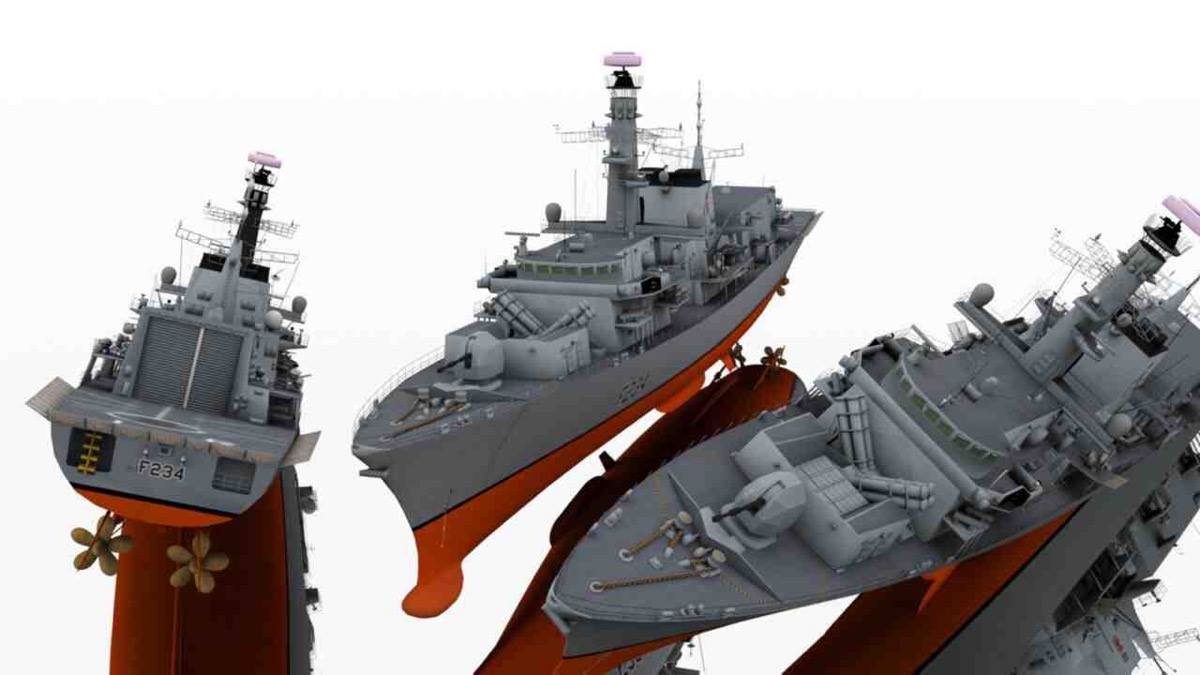 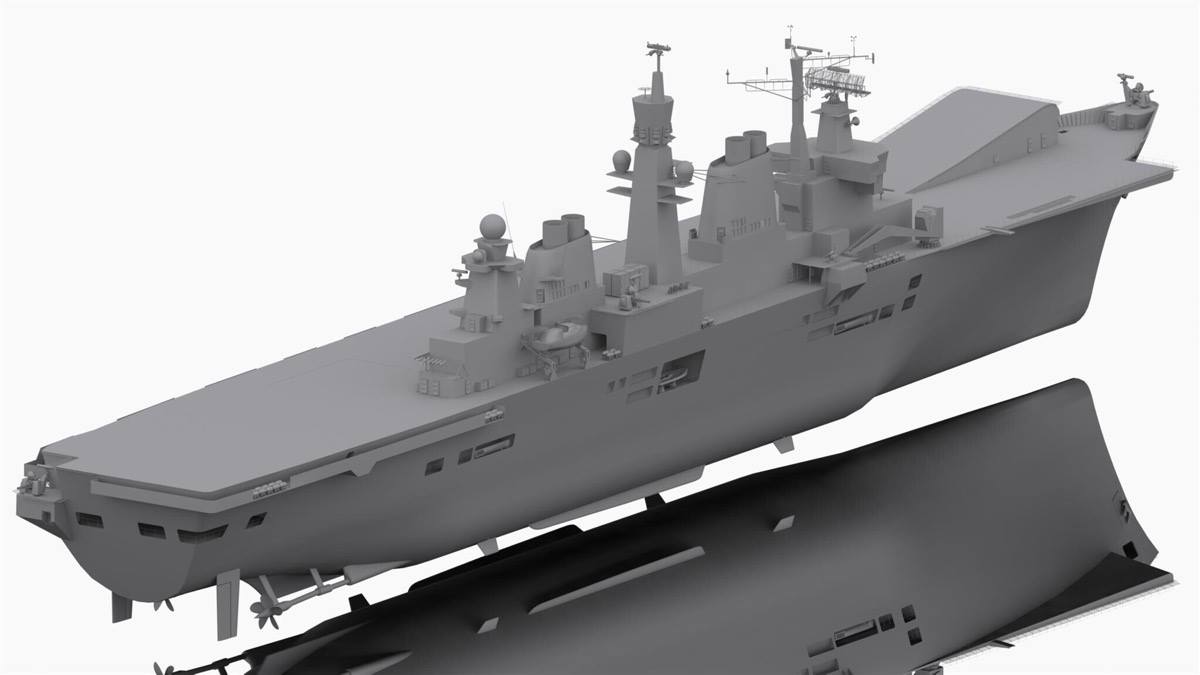 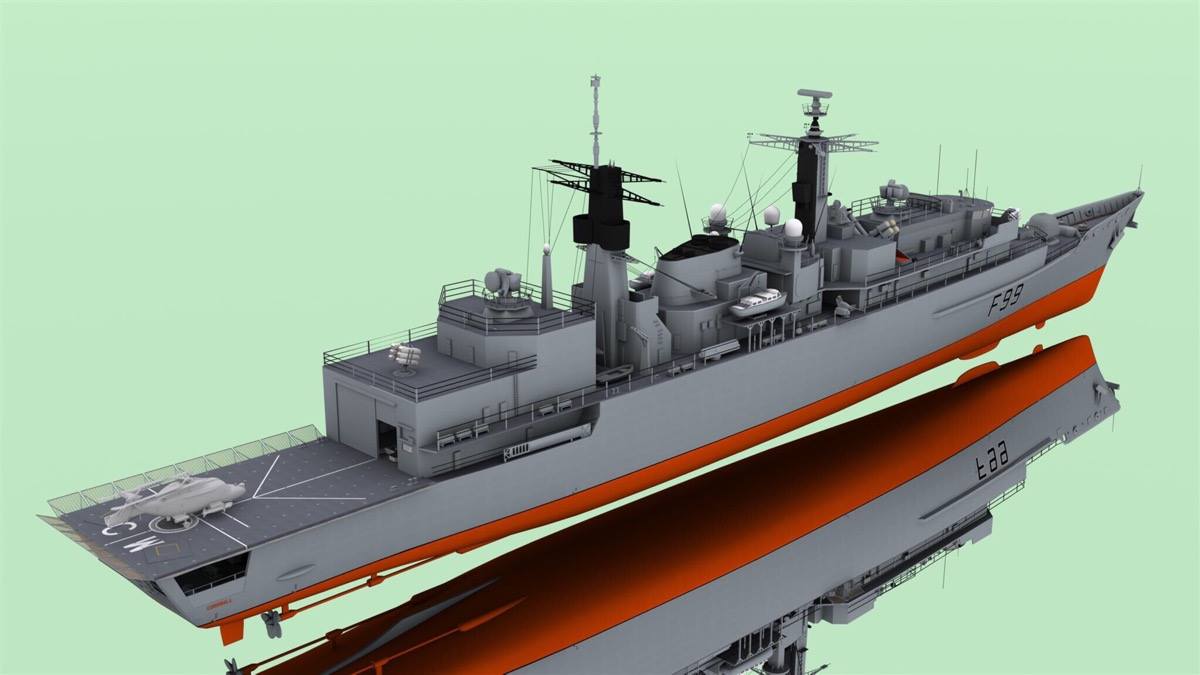 Yo wait a minute! is slinging loads something the AI can be programmed to do in DCS? 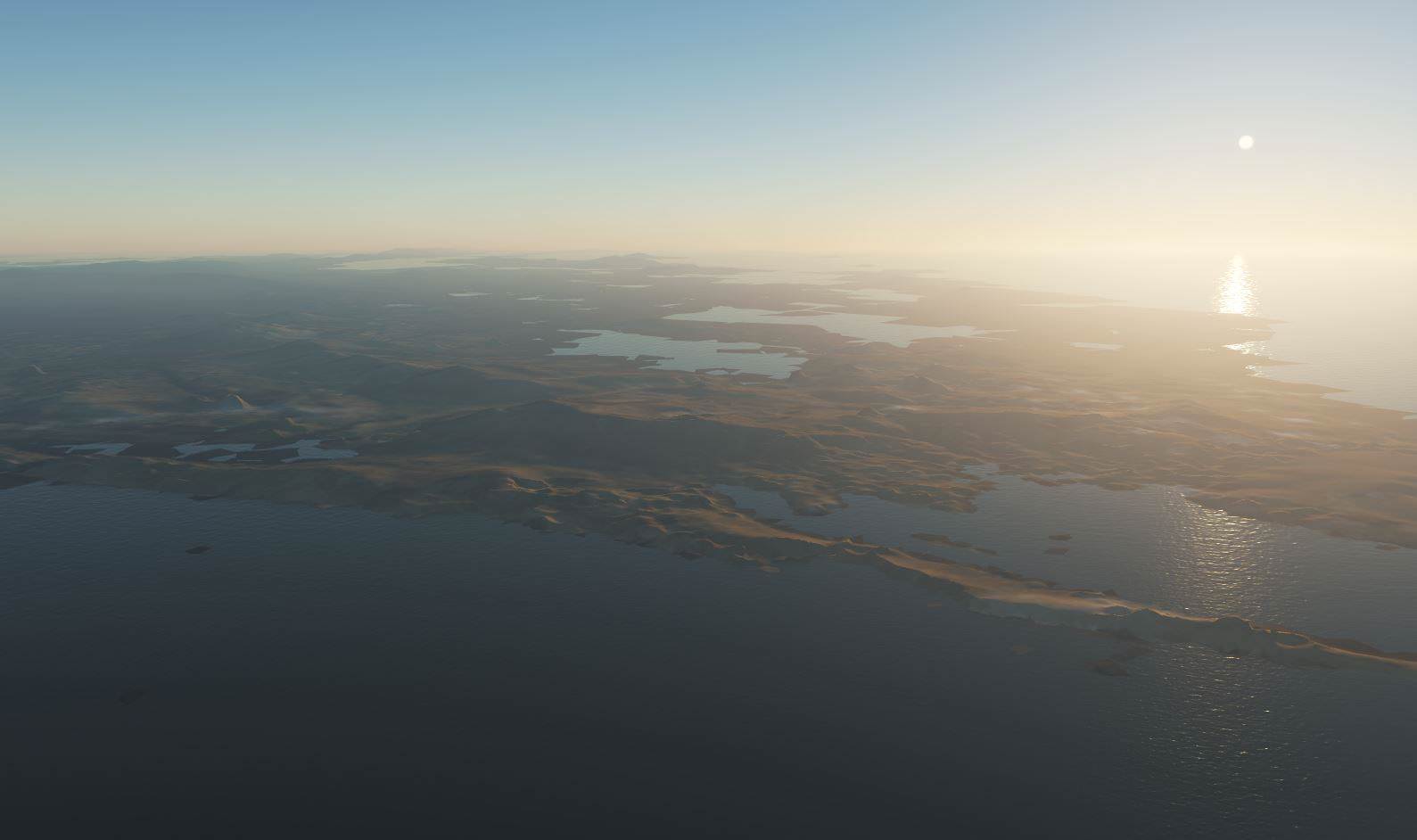 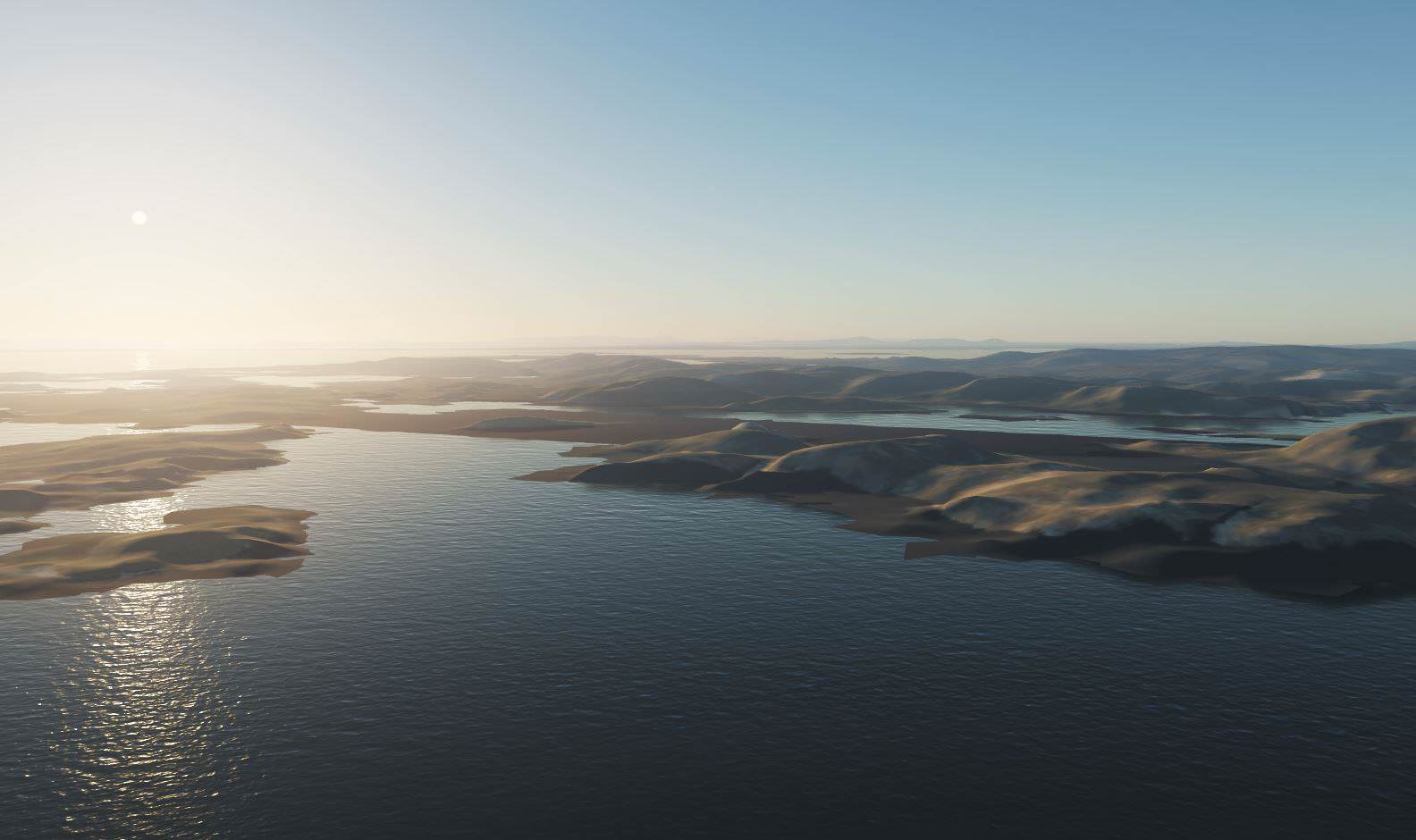