Wraith, Aero, and I took a few jets up to practice some formation flying in DCS World 1.5. It is as beautiful as it is hyped up to be, even in the “old” Black Sea terrain. 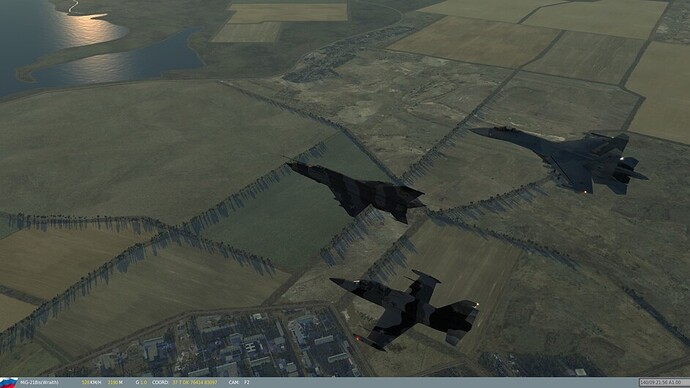 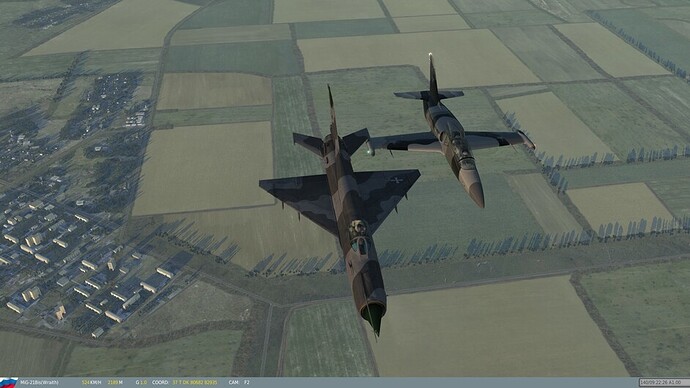 Unfortunately, during the maneuvering, my wingtip tank and his left elevator attempted to co-locate within the same 4D hypervolume, resulting in an irreversible volumetric displacement of critical structure (e.g., we bumped). I got a flaming wingtip tank while Wraith lost half his elevator but all three aircraft were recovered safely. 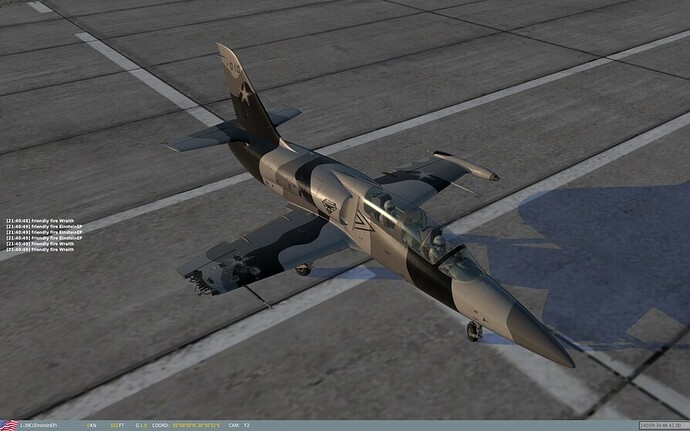 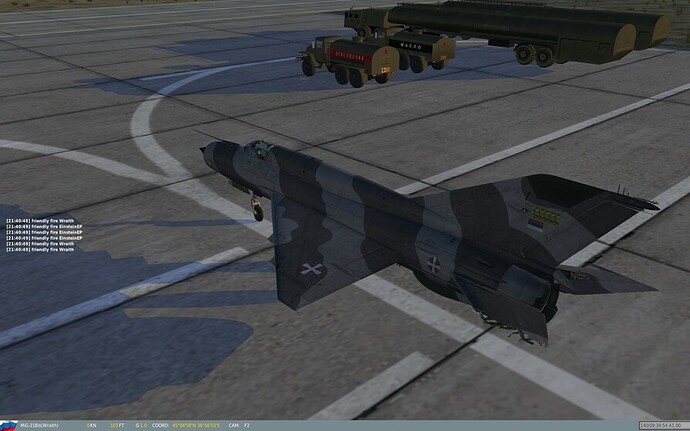 I’m gonna need a lot of duct tape. And some baling wire. And a whole pack of gum.

Fortunately for us, the Ops desk was having a two-for-one sale on incident report packages, so we got off relatively easy.

Don’t worry, the engineers have this! 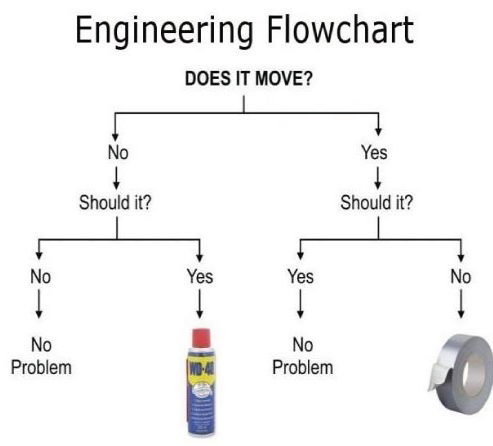