Do you fly straight and level on missions?

I usually just fly straight and level. What do you do? zig zag or change altitude often?
Maybe doing that could have avoided what happened to me? With your fuel state straight and level was about your only option to make it back to base if you were any distance from home.

I use the autoleveler a lot. While the tension on my stick is good for maneuvers, it is too much to hold the stick there and I find messing with trim too large a hassle. 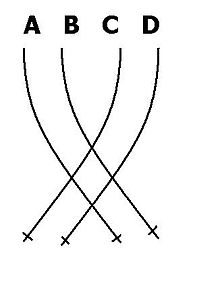 The Thach weave (also known as a beam defense position) is an aerial combat tactic that was developed by naval aviator John S. Thach and named by James H. Flatley of the United States Navy soon after the United States' entry into World War II. It is a tactical formation maneuver in which two or more allied planes wove in regularly intersecting flight paths to lure an enemy into focusing on one plane, while the targeted pilot's wingman would come into position to attack the pursuer. Thach had he... 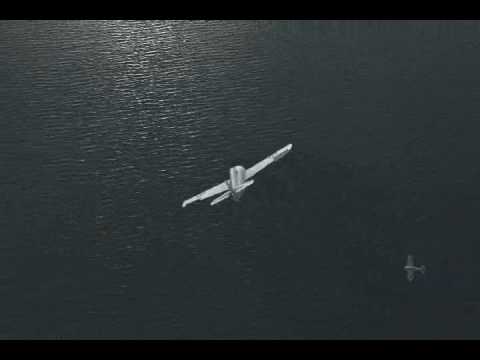