So, we are taking a grand trip to Australia later this year…and I’m wondering if I should invest in a drone to take to capture some footage. We’ll be going on a tall ship cruise through the Great Barrier Reef, and staying for a week on Lady Elliot Island, and I thought it might be cool to capture some aerial footage.

I was considering getting a DJ Mavic Pro for its portability. 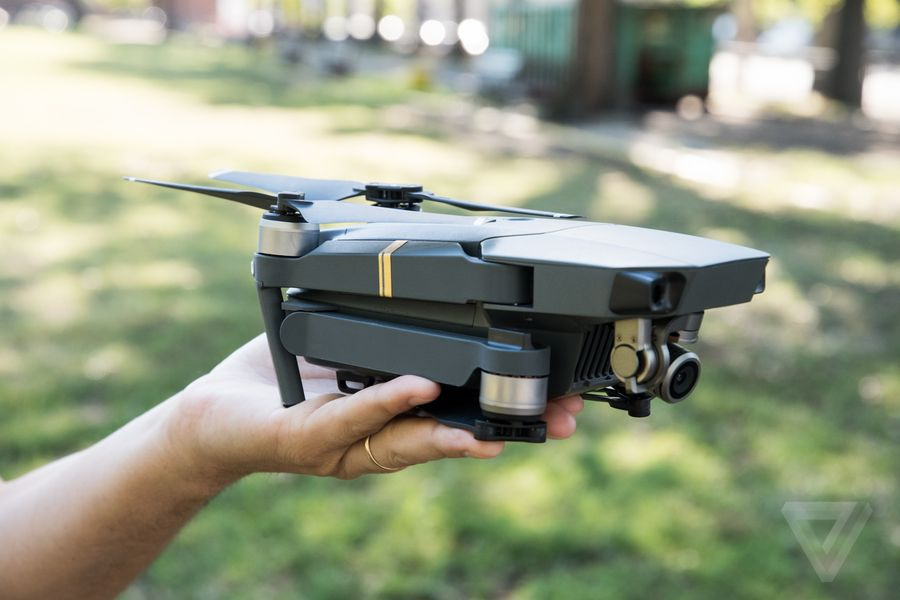 Before I go buying anything though - are there Australian regulations I need to adhere to with regards to flying it? In the United States, you can’t fly them within 5nm of an airport, there are licensing requirements for certain weights, and a bunch of other hoops. Since there is an airport on Lady Elliot island that is obviously very close to the entire island…would I even be able to use it there? 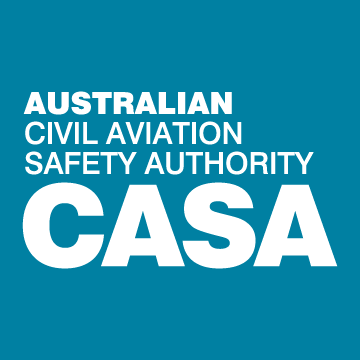 The drone safety rules vary depending on whether you are flying commercially or for fun (recreationally). Find out what you need to know to fly safely.

Sharks are spotted easier from the air

Sharks are spotted easier from the air

I just don’t want to have a mid-air with an F-111 that might have escaped termination. The Phantom F-111 still prowls the coastline right?

Any Mudspikers along the east coast of Australia? I know @Toppometer is a new transplant. Heck…I might bring a resume and make a big change…

Some say that the night sky suddenly glows orange, though the sonic boom isn’t heard.

Rumour has it, that the essence of australias coastline pines for military coverage. And the rainbow serpent is saddened by short legged patrols and lack of navy.

You see quite a few drones out here, but they are subject to the same rules as model aircraft. Effectively rendering them little more than a quad copter with some fancy FCS which you must keep in view at all times.

There are some national and state parks when you can fly them (for New South Wales details are here http://www.environment.nsw.gov.au/topics/parks-reserves-and-protected-areas/park-policies/drones-in-parks). The general rule is “as long as you aren’t being disruptive asshat, it’s ok”.

“as long as you aren’t being disruptive asshat, it’s ok”

might bring a resume and make a big change…

Hey Beach - saw you found the drone regs. There hasn’t been a huge crackdown here yet, but Govts are very aware of them.

If you are travelling to Sydney, check out the James Craig - tall ship based in Sydney Harbour as part of the heritage fleet, regularly travels outside the heads - recommended.

Point #1 - Remote areas. Eastern North Carolina feels sort of remote. I mean, their BBQ is pretty good, but I don’t know that they could find Raleigh on a map. Just sayin’… (@Navynuke99 can attest)

Point #3 - RFDS - The Racing Federation of Dinghy Sailors knows no better historian than I. Check as qualified!

Point #4 - The Koalas can kill you. Don’t pick up snakes. Stay in the airplane. Never get off the boat. Amiright? I’m right. Check as qualified.

There hasn’t been a huge crackdown here yet, but Govts are very aware of them.

“I swear Your Honor, I had no idea that it was a predominantly topless beach…”

Point #4 - Security/background check. Fake it til you make it baby!!

Remember the quality of English is relative. Are you more easily understood than @Bogusheadbox?

Are you more easily understood than @Bogusheadbox?

Looks at margarita. Looks at screen.

Can I defer that decision until tomorrow morning?