Pretty brutal footage of a Hawker 800, ostensibly drug running, going into the water. The accident report indicates the Hawker was intercepted by the Columbian Air Force but doesn’t specifically say it was shot down. But the fact that the right engine was on fire sort of implies that… Would it be a Kfir that shot it down?

The link says it shows the #2 engine on fire…since it is an IR video, I think from my former Navy experience with IR, it shows the # 2 working fine…the #1 looks stone cold dead with no heat signature. Regardless, there is a ton on floating packages on the surface after the crash …probably no doubt as to what they are. - FlightAware user Mike SUT

A British Aerospace BAe-125-700A plane, registered (N917TF), was damaged beyond repair in a criminal occurrence off Puerto Colombia, Colombia. 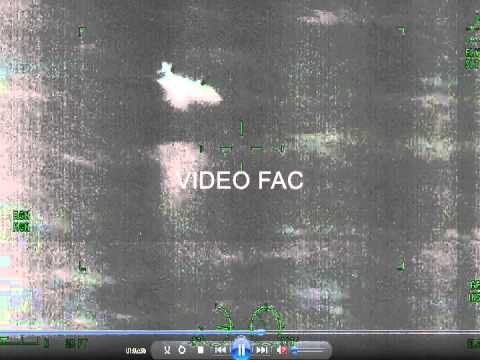