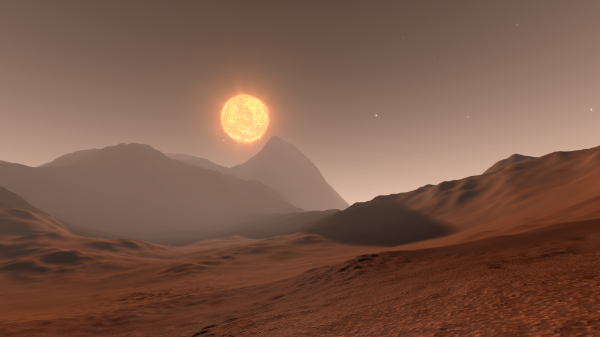 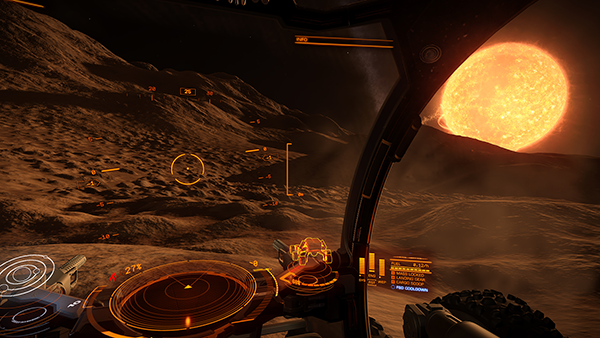 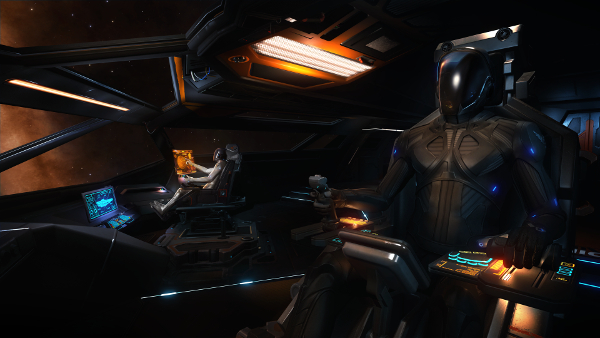 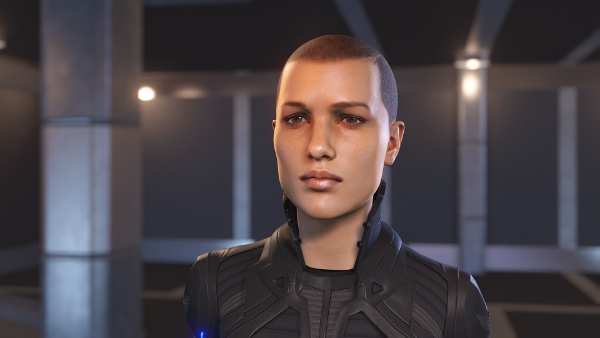 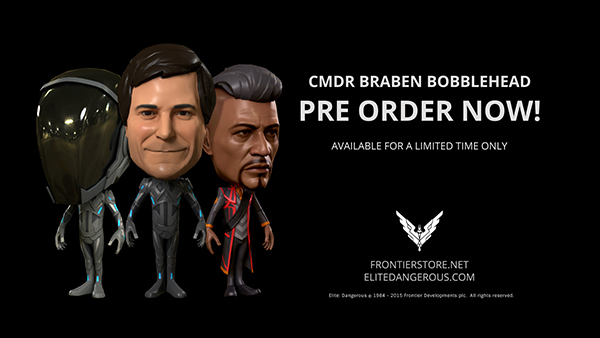 EDIT: Btw, to space out images here I use the follow ‘code’ of three dashes on a line of their own that then turns into a nice grey line between them:

Dang…that looks pretty cool. I wonder if the planets will be just barren or if there will be something to do there…

It sounds like lots of driving around (a bit like the Maco bit in Mass Effect), mining, outposts and actually land based fighting too. The ‘atmosphere’ planets come after this ‘Season 2 - Horizons’ set of packs, so it’ll just be the rocky/icy/molten ones first. In terms of curated gameplay, Elite is a bit weak, but it makes up for it in size and technical impressiveness.

Can you open Starbucks franchises on new planets?

Looks pretty good. It will look even better next to the atmosphere planet expansion with a discount, in the future!

Can you open Starbucks franchises on new planets?

Let me get a live Coffee quote to see what the margins would be like:

Hmm, the cheapest exporter is at Mullane Gateway

…but is on lock down. Might have to fight our way through. We should open two stores opposite each other just in case