This grants a quasi-Guild status to any group.
Would anyone like if I created the Mudspike official Group?
Later this year they’ll introduce Carriers so it might be worthwhile to start thinking about this sort of approach?

(This doesn’t mean that all Mudspikers should apply, au contraire!)

Actually- let me think a bit… I might have a different idea.

So: I think I reached a conclusion.

It’s not up to me to create a Mudspike Minor Faction.

I don’t “own” the place- I don’t feel like appropriating of the “lore”, let’s say.

So I start my own MF- (Minor Faction that is- no cussing here).

I’m still looking for an apt name but I can tell the feelings it’s born from:

I don’t really expect anyone to sign up with/for me. I’m just making my game content as I go.

Silly me, I love this.

It’s loosely Federation aligned- but strictly against the Empire.

…but my Clipper, and the Cutter I’m planning on buying… 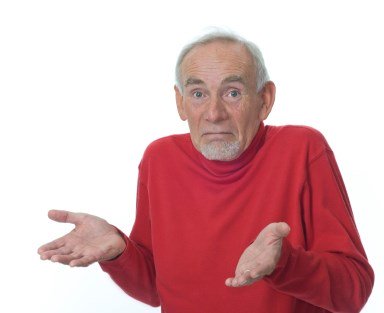 I might be interested, though I’m off exploring the California Nebula at the mo. Does selling exploration data in your system help?

Don’t worry, I just found out that before that I need a “Player Group” active with 10 actual players so… I can forget about it!

But really, thanks for the kind offer.

How many are under the Mudspike player group?

I see there are some folks there who are active in game who aren’t members. Maybe that’d put you over the top?

I don’t know… I don’t want to feel like asking people to “Join my guild”.

I will eventually come up with a poster… if someone agree with it they are free to join, but no pluggity plugs.

I would join but I’m on the PS4. It sucks that you can’t multiplayer cross-platform.